Les Ferdinand being considered by FA as new technical director

The Football Association want to find their new technical director by the end of November.

Talks are taking place with candidates over the next few weeks as the FA looks to narrow down a list of seven to a shortlist of three.

Current technical director Dan Ashworth is serving his notice prior to joining Brighton and Hove Albion in a similar role next year. 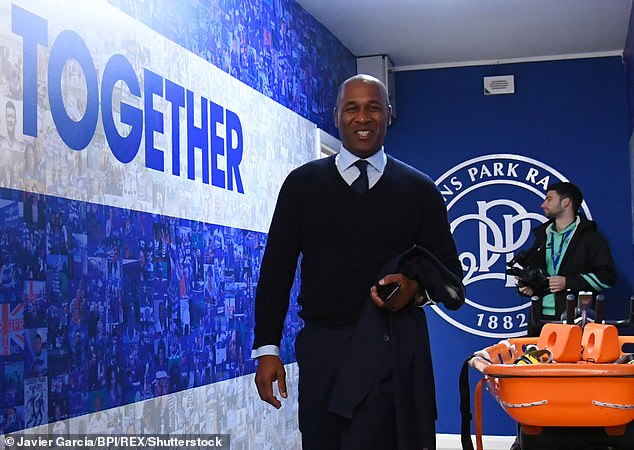 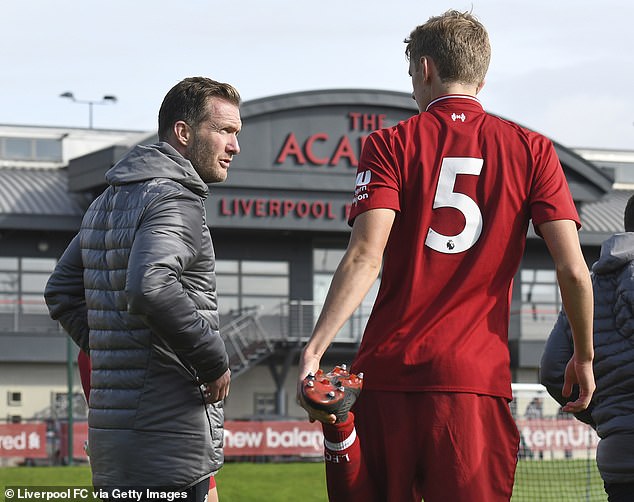 The FA hope to wrap up the interviewing process by the end of November and make an announcement ahead of the New Year.

Ashworth, who initially joined from West Bromwich Albion in 2013 as director of elite development, has overseen a successful performance period for England teams, culminating in the senior men’s side reaching the 2018 FIFA World Cup semi-finals this summer.

Last year, England won the FIFA Under 17 and Under 20 World Cups as well as the UEFA European Under 19 Championship while the senior women’s team reached the UEFA EURO semi-finals. 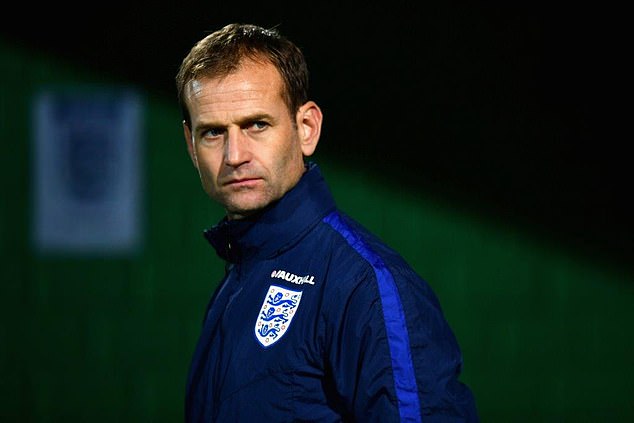