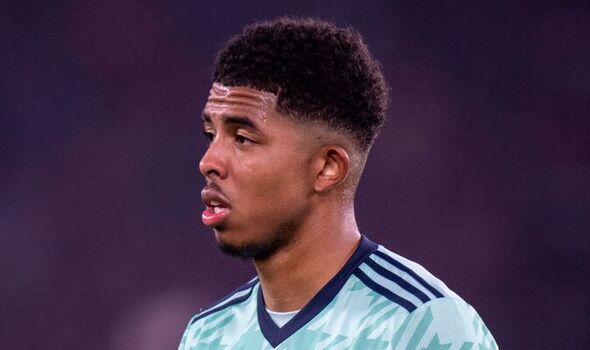 Chelsea have submitted an opening bid of £63million for Wesley Fofana but the proposal was rejected out of hand by Leicester, according to reports. The Blues have been trying to pull off a number of high-profile transfers this week as their excessive summer spending continues.

Chicago Fire goalkeeper Gabriel Slonina has already arrived for £12m while Carney Chukwuemeka is set to follow in a £20m deal.

Chelsea are also looking to close a £52.5m mega-money swoop for Marc Cucurella with negotiations at an advanced stage with Brighton.

Now L’Equipe in France are reporting that Chelsea have made their move for the 21-year-old, tabling a sizeable bid.

It’s claimed Chelsea’s offer was worth a whopping £63m but still, it was not enough to entice Leicester into a sale. 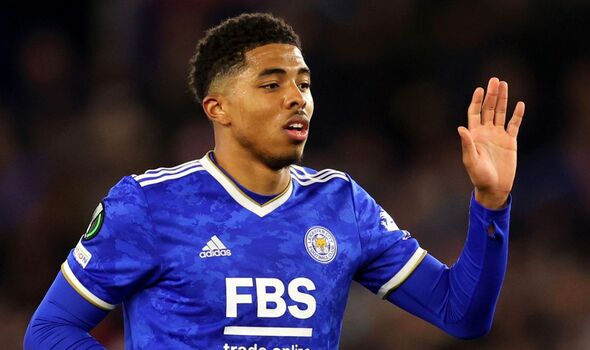 The Foxes ‘immediately’ rejected the cash offer and did not even send a counter-proposal, as they are determined to keep their central defender.

Fofana is beginning to push for the move internally though, it’s understood he wants to join Chelsea as it would bolster his chances of making France’s squad for the World Cup in Qatar.

He recently removed Leicester from his Twitter bio before posting a cryptic message on his social media channels.

The quote read: “My father told me you’re going to annoy a lot of people when you start doing what’s best for you. And I’ve begun to realise it.”

There has also been talk that Chelsea could look to offer Ruben Loftus-Cheek as part of a package for Fofana.

Brendan Rodgers has already categorically ruled out a sale though, insisting Fofana is going nowhere.

“Naturally, he’s a top talent but he’s not for sale. He still has lots of improvements to make. He’s very happy here, he really enjoys being here,” he said.

“Naturally he will attract the interest of other clubs. Our job, in not signing anyone so far, is to at least keep the players we have. I know that’s the intention of the club.”

Chelsea do have other centre-backs that are likely to enter their thinking of a move for Fofana fails to come off.

Milan Skriniar of Inter Milan is a name of interest and the same applies to Bayern Munich’s World Cup winner Benjamin Pavard.

Fofana is eager to play Champions League football and feels Chelsea is the perfect next step in his career.

Paris Saint-Germain have also shown an interest in Fofana but they are yet to bid.