World Cup winner Frank Leboeuf has claimed that Liverpool and England full back Trent Alexander-Arnold is only a ‘Championship-level’ defender.

Alexander-Arnold has emerged as one of English football’s brightest young stars in recent years, winning every domestic trophy available with Liverpool since 2019.

The 23-year-old has become known for his assists from out wide, but his defensive qualities have been questioned by some pundits and fans. Leboeuf has now given his verdict on the right back, stating that Alexander-Arnold’s defending is a major concern, and that this issue has only been covered up for so long due to the specific system that Jurgen Klopp plays at Liverpool. 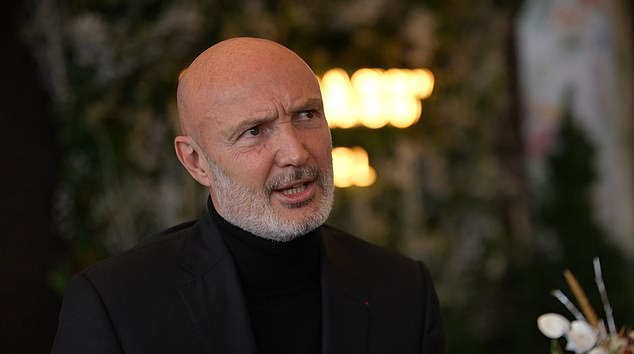 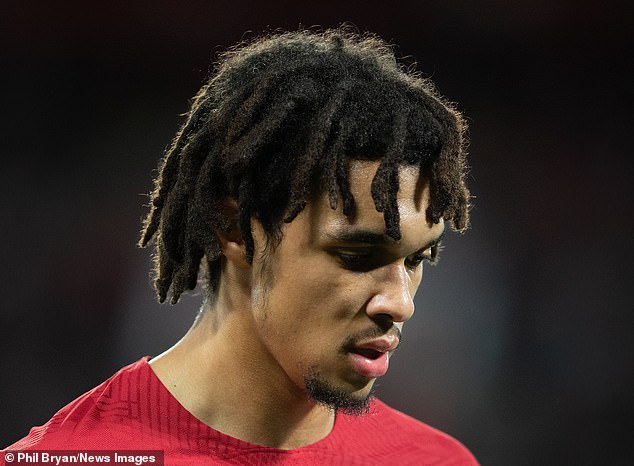 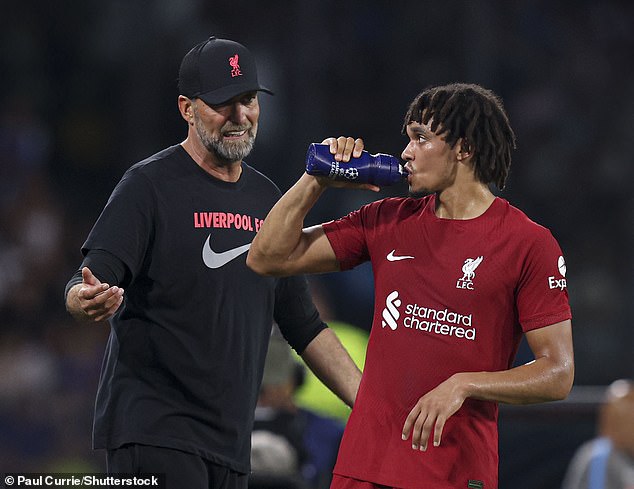 ‘Only [Jurgen] Klopp’s system works for him. When it doesn’t work as well as it has this season, all you see is his defensive shortcomings.’

Alexander-Arnold has had an underwhelming start to the season which has coincided with Liverpool dropping points in four of their opening six league matches.

He also appears to be some way down Gareth Southgate’s pecking order for England after failing to get on the pitch in the side’s latest defeat against Italy on Friday. Reece James and Kyle Walker were both picked ahead of him in Milan. 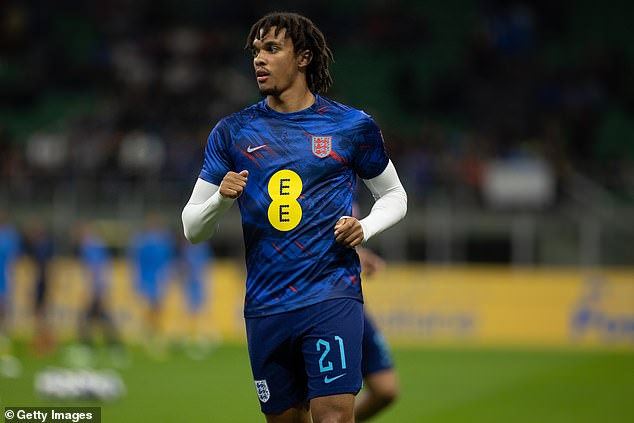 Leboeuf has admitted that he would like to speak to Alexander-Arnold personally to get him out of his slump, and has urged the defender to ‘work on the basics’ to rediscover his best form.

He continued: ‘I want to take him with me to work on the basics. I would say to him: “Turn your head and look behind you, it will be better already.”‘

Time is running out for Alexander-Arnold to force his way into England’s starting XI before the World Cup gets underway in November.

He may get one final chance to impress against Germany at Wembley on Monday night, with that being the last game before Southgate names his squad for Qatar.