League One round-up: Kieffer Moore nets again to make it back-to-back wins for Barnsley as things continue to get worse for Wimbledon’s Neil Ardley

Following the latest weekend of League One action, Sportsmail takes a closer look at the action and presents the things we learned.

It still isn’t perfect for Barnsley, but at least striker Moore is back to doing what he did a lot of last season – scoring.

Moore blitzed League One with Rotherham last term before his move to Barnsley earlier this year.

Against Southend on Saturday he got an 87th-minute winner to give Daniel Stendel’s side back-to-back victories. 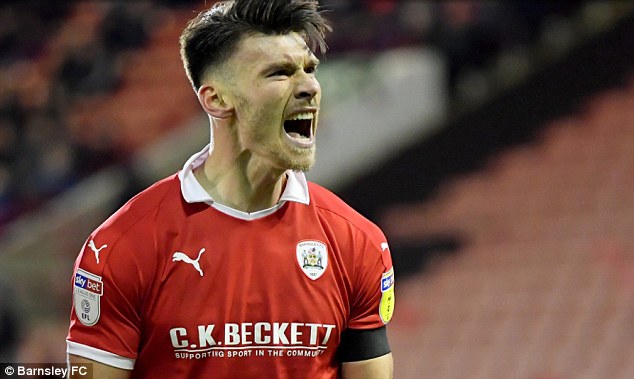 So many wanted it to turn out well for Wimbledon manager Neil Ardley, none more so than the fans who’d seen him play for the club in the 1990s.

His side’s form is scary: seven consecutive defeats, with a 2-1 loss against Shrewsbury after going ahead the most recent disappointment. They are six points from safety and have scored just twice in their last five games. 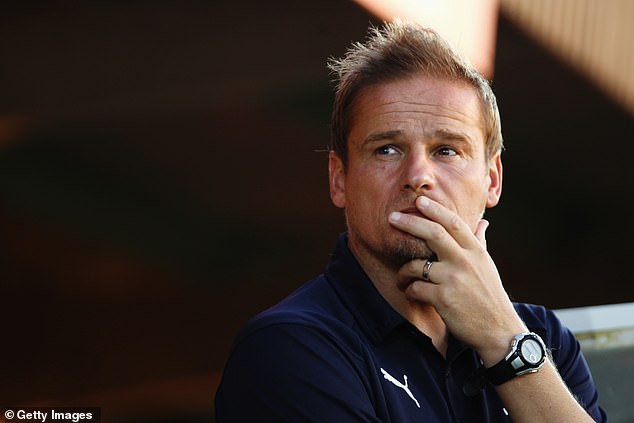 GOAL OF THE WEEK – Adam McGeady (for Sunderland v Plymouth)

McGeady showed he is still quite capable of playing in the division above, as he scored twice in this win. His first was a beauty. He controlled the ball on the edge of the area, looked up and bent his shot into the bottom corner.

‘There’s more to it than the win. We had three players injured last week. We had to adjust the tactics and put things in place.

‘I’m so proud of how the players applied themselves,’ said Ainsworth after the 1-0 win over Peterborough.

STAT OF THE WEEK

10: Karlan Ahearne-Grant has been involved in 10 of Charlton’s 24 league goals this season. The 21-year-old scored his eighth of the season in a 2-0 win over Doncaster.