PSG sporting director Leonardo suggests star attackers Kylian Mbappe and Neymar are edging closer to signing new deals as he admits: ‘We will be happy to talk about contracts’

Leonardo says he is ‘happy’ with how contract negotiations are going and insists a decision will be made ‘soon’.

PSG are eager to hold on to the pair – who are contracted to the Ligue 1 champions until 2022 – amid interest from the Premier League and LaLiga. 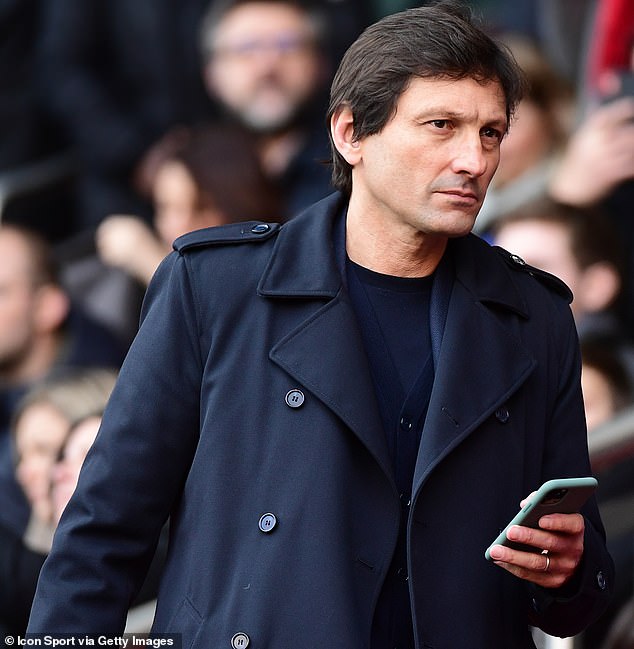 Mbappe had been linked with a move to Liverpool or Real Madrid, while Neymar had been expected to return to his former club Barcelona.

However, Leonardo has dismissed claims that the pair could be leaving the French capital by telling Sky Sports Italy: ‘We will be happy to talk about contracts soon. We will have to see how things are. Things will be more concrete soon.

‘But for now we have to concentrate on the Champions League as we are entering the final phase.’

When asked about about signing AC Milan goalkeeper Gianluigi Donnarumma, he said: ‘Donnarumma? I don’t talk about transfers now, (Keylor) Navas is great.’ 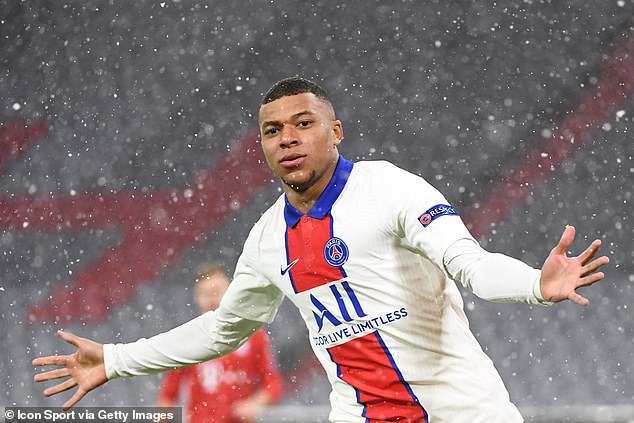 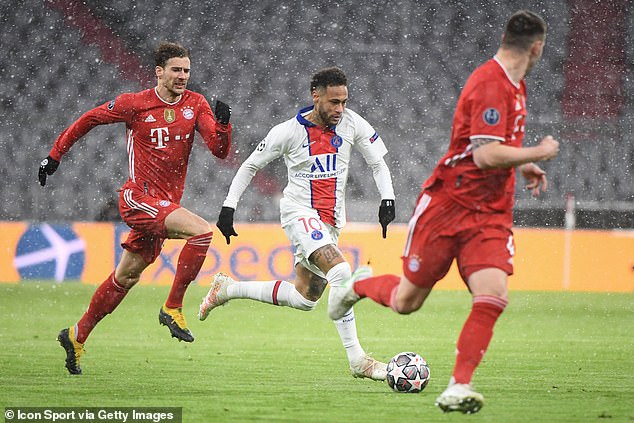 Such a tally makes Mbappe the joint-highest French goalscorer in a single Champions League campaign – alongside Wissam Ben Yedder in 2017-2018 and David Trezeguet in 2001-2002.

Not only has Mbappe provided a staggering number of goals since he broke onto the European stage in the 2013-2014, he has also registered 26 assists – the most of any player in his time.

PSG have also benefited from the formidable partnership Mbappe and Neymar have developed. The iconic duo have combined to score 10 Champions League goals over the last four years.

While individually, Neymar has scored 41 and provided 26 assists in the Champions League – having grabbed two assists in their win over Bayern on Wednesday. 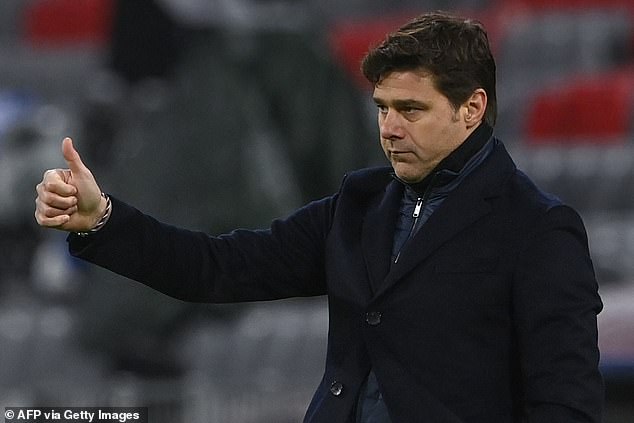 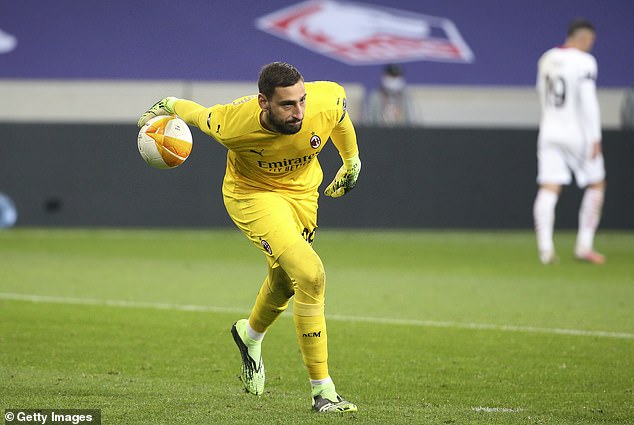 Speaking of PSG’s performance, manager Mauricio Pochettino told RMC Sport: ‘I am happy with the result, with the attitude of the team which found itself in difficult situations against the best team in Europe.

‘We must congratulate the players for their sense of sacrifice. We are trying to repeat this kind of performance.

‘When you win, it’s always easier to explain your decisions, everyone thinks you made the right choices. The credit goes to the players, they are the main protagonists, it is their quality that must be highlighted.

‘There were a lot of sacrifices tonight, but we still have one game, 90 minutes to play. The first leg is favourable but the return will be difficult as we know.’