Tottenham are such heavy favourites to beat Lokomotiv Plovdiv that even the Bulgarian side’s manager’s 10-year-old son is predicting a win for Jose Mourinho’s side.

Spurs face the Bulgarian minnows in the Europa League second round of qualifying and are anticipated to take the fixture seriously with a strong line-up.

Mourinho has left eight players at home but could still pick a side full of quality with Harry Kane up front. 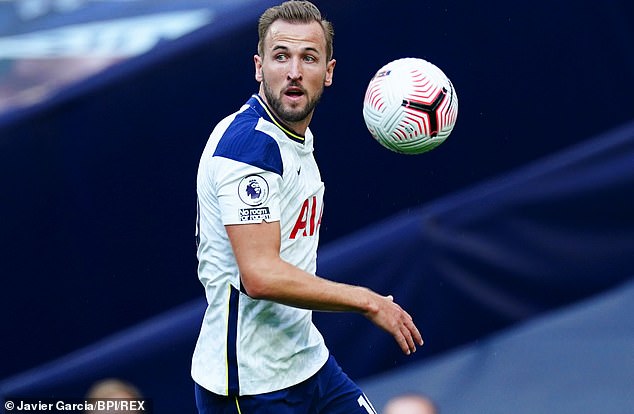 Harry Kane will help Tottenham beat Lokomotiv Plovdiv, according to the manager’s son 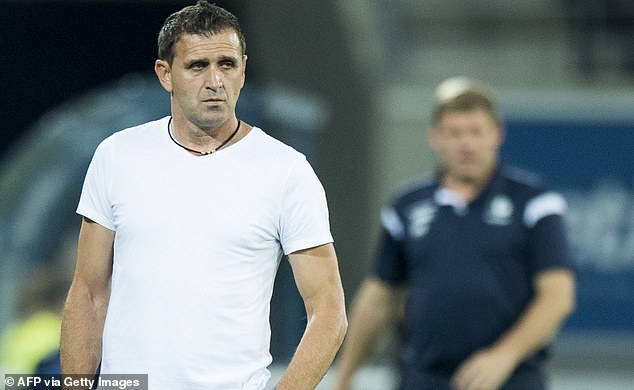 Lokomotiv Plovdiv’s manager isn’t exactly feeling a lot of support, even from his young son.

Bruno Akrapovic said: ‘Tottenham is a big name, only one thing my little son, who is 10-years-old, he told me we didn’t have any chance,’ said the Bulgarian side’s manager.

‘I asked him why, he said ‘Because of Harry Kane’. I asked him what was so special and he said only the name tells you everything. Harry Kane, like hurricane.

‘It is nice. I hope we have a good game, a special situation for whole of Bulgaria, it is a big game for everyone. First of all I hope everything goes positive.’

He continued: ‘For us this game is very important, not only for us all of Bulgaria, especially Plovdiv,’ he said. ‘It is a special game. We try to do our best in every game.

‘It is not so easy tomorrow with how big a club Tottenham are. For us it is important that we play to our style and maybe we can surprise the opponent in some situations.

‘We want to play in our style that we play all the time in the Bulgarian league, it is not so easy but our team is prepared for the game. We want to do the best to get the result for us.’

‘I watched training, his training session when he was at Real Madrid and it is a pleasure for me to be on the line in the same match as such an elite coach.’