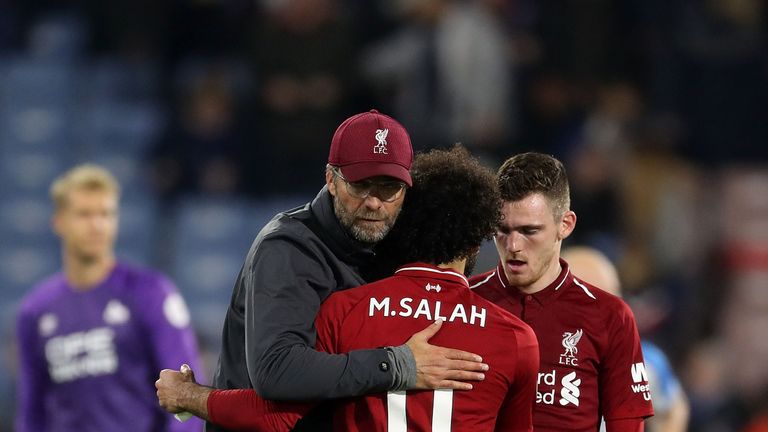 Jurgen Klopp says his Liverpool players have a “laser focus” on bringing success to the club but insists there is still room for improvement.

Liverpool host Red Star Belgrade in the Champions League on Wednesday night, four days after a hard-fought win at Huddersfield in the Premier League.

Klopp’s side currently sit second in Group C with three points, one behind leaders Napoli and the same as Paris Saint-Germain.

And as Liverpool prepare to welcome 1991 European Cup winners Red Star to Anfield, Klopp praised his players’ “self-critical” attitude as he pursues a first trophy with the club.

“Our focus is always on what we can do and what we can achieve, and we relish this challenge,” he said in Liverpool’s matchday programme. “Results-wise we are in a really good moment, but we know performance-wise there is improvement to come.

“There is so much to admire about how the players have approached these opening months and it is undoubtedly pleasing to be winning with the knowledge that we have more to come.

“After Huddersfield the majority of the questions I faced was about winning ‘ugly’ and winning when ‘not being at our best’. Some presented it as a positive and others asked whether it was a concern. 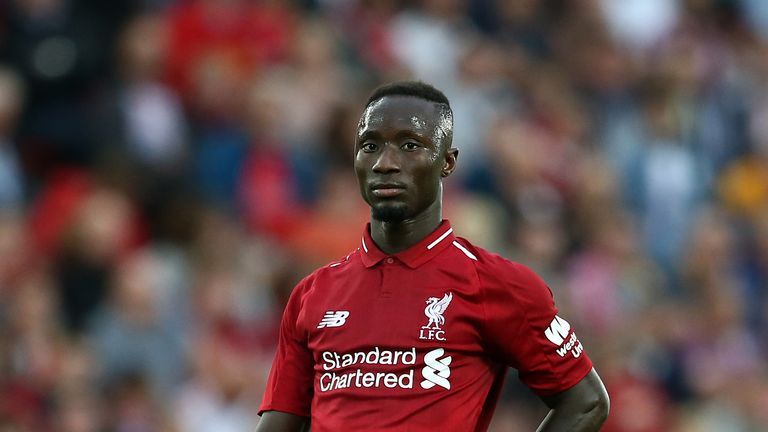 “To be honest it is neither – it is just the situation and it is information. This group of players have the laser focus of being successful for our club, our supporters, our team and themselves. They are willing to listen and learn and develop. They embrace the pressure and expectation that comes at Liverpool where you need to do all this while also winning.

“I love seeing how self-critical they are because it shows how much it matters. This sort of attitude also bodes well for nights like this – because I don’t need to tell them that if they don’t work harder than our opponent we won’t get the result we want.”