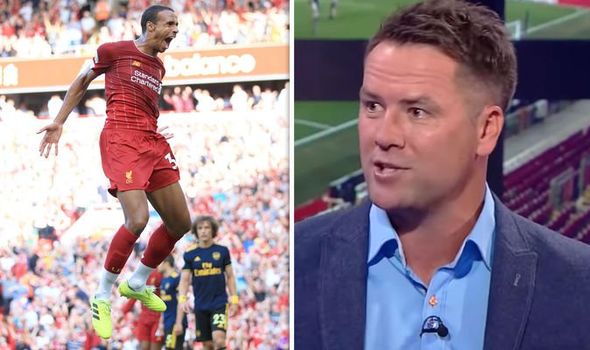 Matip has started three of Liverpool’s first four games in all competitions this season.

He became a regular in the Reds side in the second half of last term due to the absence of Joe Gomez through injury.

Owen has been seriously impressed with the Senegal international and says he is almost undroppable at the moment.

But he reckons Klopp actually wants Gomez to be partnering Van Dijk at the back.

“But over the last season or so, Matip has just, you can’t hardly drop him, if you do you’re resting him and bringing him straight back in.

“So full marks to Matip, I mean he’s been absolutely brilliant. 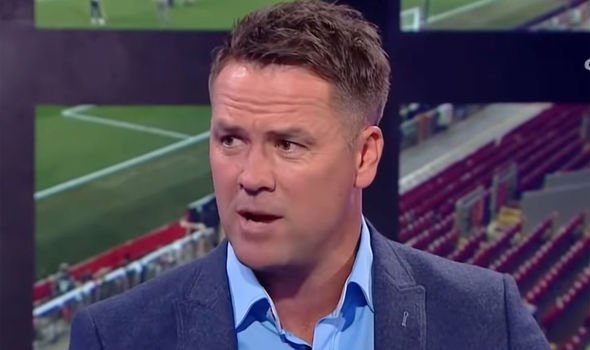 “Last season in the Champions League he was brilliant and the Premier League as well.

“He’s just turned over a new leaf in the last season or so.”

Matip scored the first goal in Liverpool’s 3-1 win over Arsenal on Saturday and he was delighted with the outcome at Anfield.

“I hope it’s the beginning of [more] goals,” he told Sky Sports. 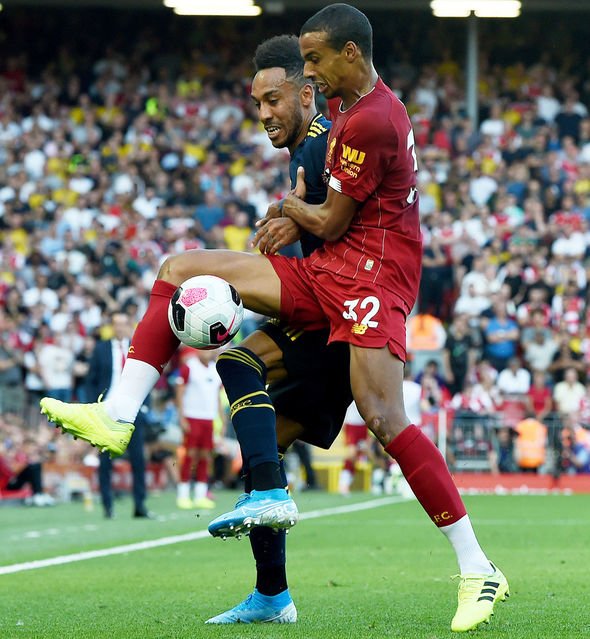 “I’m happy that I could score. [It was] a good cross and I hope next week maybe another one will be there.

“If you give a team like Arsenal space up front it will be really difficult.

“We tried to keep the ball and try and try, that was the main [thing] we had to do today.

“After three games it doesn’t say too much. [But] we’re happy that we won the first three matches and now we’re looking forward to Burnley.”