One year on from that 4-1 humbling at Tottenham, Jurgen Klopp appears to have successfully solved Liverpool’s defensive deficiencies… but will it lead to some long-awaited silverware?

What a difference a year can make. It is 12 months to the day since Liverpool’s defensive difficulties reached their nadir during a 4-1 humbling at Tottenham.

Jurgen Klopp’s side were all over the place that afternoon at Wembley as Dejan Lovren, Joel Matip and Simon Mignolet seemingly tried to outdo one another in a competition to commit the most mistakes.

At that point, Liverpool had conceded 16 goals in their opening nine Premier League matches – their worst defensive record at that stage of a season since 1964-65. 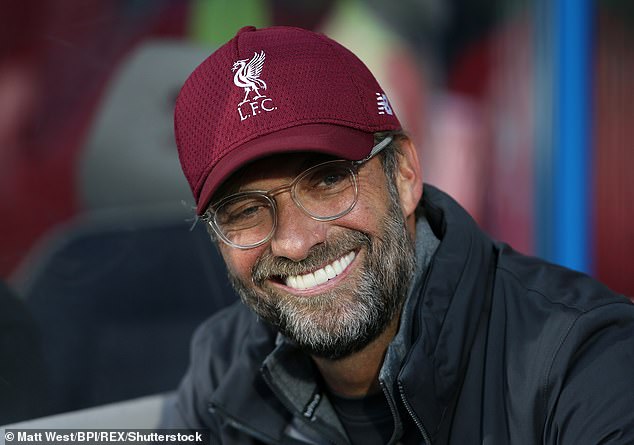 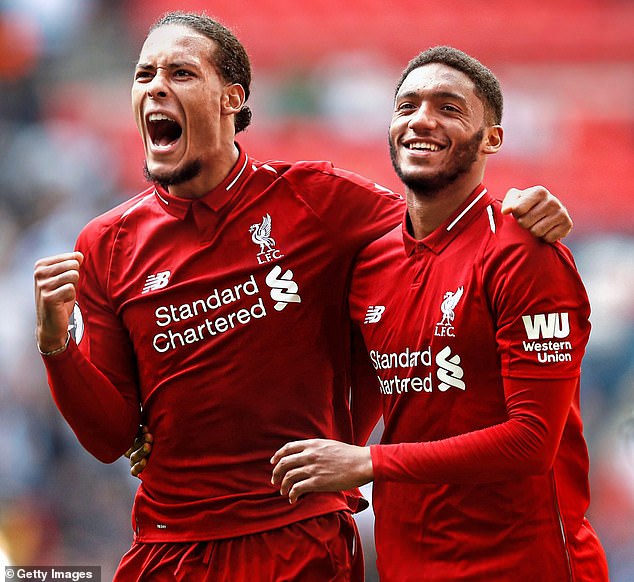 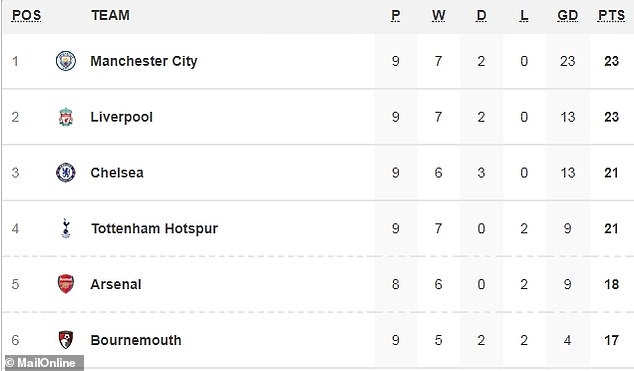 Contrast that to now. After Liverpool on Saturday kept a sixth clean sheet in their first nine league matches at Huddersfield, no Reds team in the club’s history has started a season so frugally.

Klopp has overseen a truly historic transformation in their defensive performances, with the fact Liverpool have conceded just three league goals so far the proudest statistic of all.

Finding the solution to Liverpool’s leaky back line was not something that came naturally to Klopp, a manager who has always prided himself on his attacking philosophy.

But, through a shift in focus and some shrewd, if expensive, investment, the German appears to have successfully resolved the biggest barrier between Liverpool and some long-awaited silverware.

While Klopp admitted ahead of the Huddersfield game that his intense focus on fixing defensive wrongs has had a detrimental effect on Liverpool’s attacking play, it was a quandary he needed to grapple with. 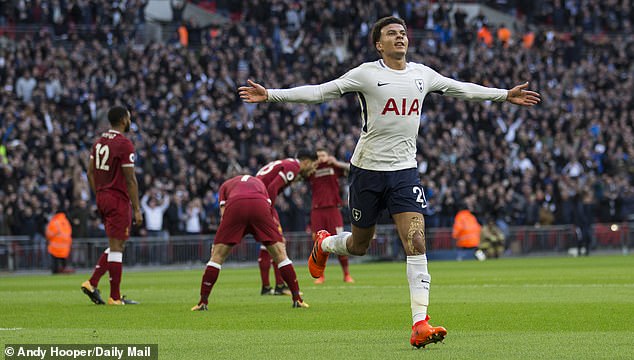 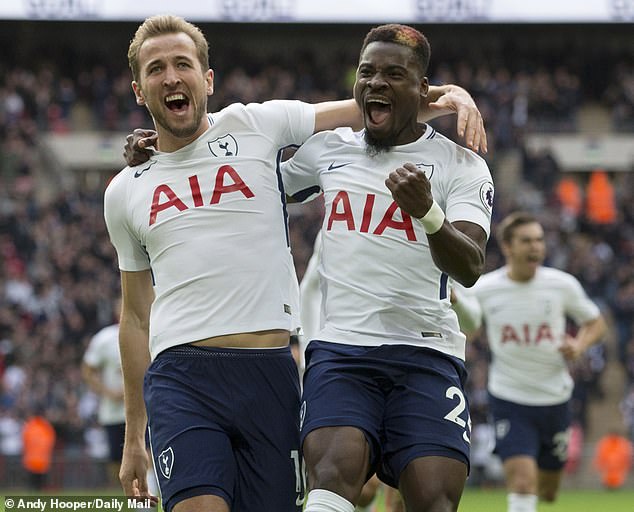 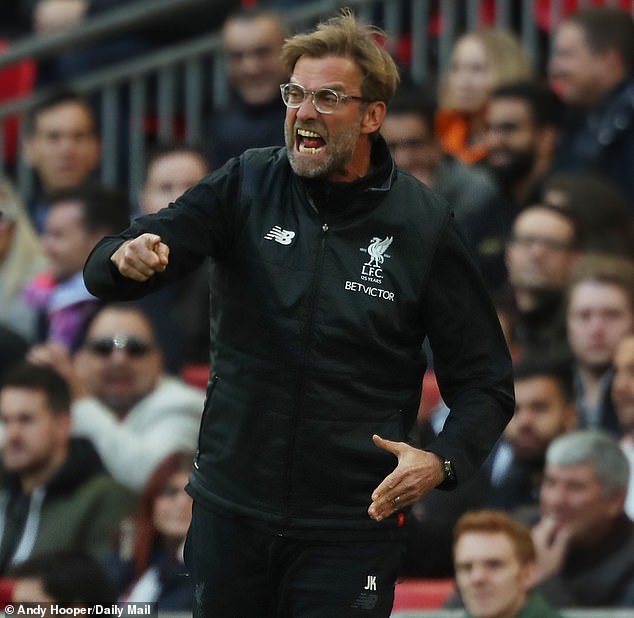 Liverpool have managed to score 16 Premier League goals this season – 10 fewer than leaders Manchester City, the same number as Bournemouth and just one more than a stuttering Manchester United.

Yet their now rock-solid defensive foundation has ensured they are level on 23 points with City at the top of the standings and, who knows, potentially better placed to win the title than before.

In days gone by, Liverpool prided themselves on their impenetrable defence – Bob Paisley’s championship-winning team of 1978-79 let in just 16 goals in 42 league matches, keeping 28 clean sheets along the way.

And while Klopp’s cavalier brand of football is a crowd pleaser, those Liverpool fans who remember the glory days of the 1970s and 1980s will know that isn’t necessarily the best way to win trophies.

That humiliating defeat by Tottenham a year ago — one of five occasions in the first half of the season they conceded three or more goals — convinced Klopp to break the bank for Virgil van Dijk. 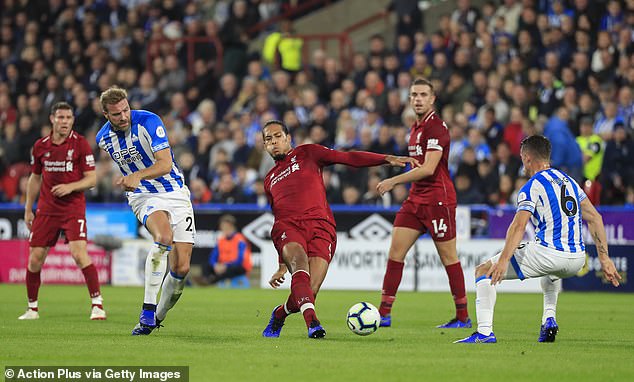 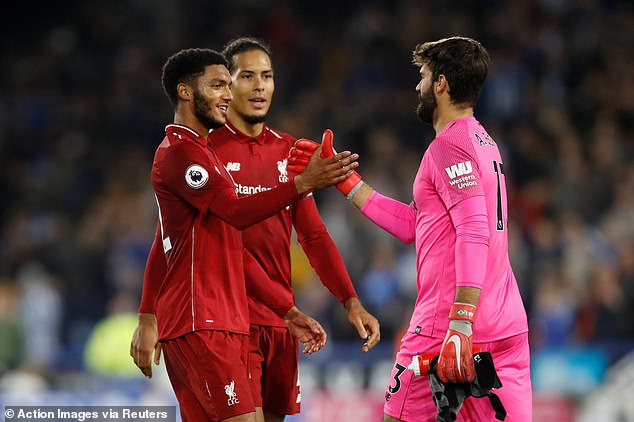 Joe Gomez, Van Dijk and goalkeeper Alisson at the end of Liverpool’s 1-0 win at Huddersfield

Klopp always knew the Dutchman was the authoritative centre-half his team desperately needed, but Liverpool’s initial attempt to sign him from Southampton was botched and resulted in a grovelling apology after Saints complained.

They finally for their man for £75million in January — a world-record fee for a defender — but Van Dijk has been worth every penny, bringing calmness and command to the defence.

His impact was pretty much immediate, helping Liverpool to the Champions League final within four months of arriving on Merseyside.

But to simply pin all the credit on Van Dijk would be wrong. The emergence of 21-year-old Joe Gomez as Van Dijk’s partner at the back has been an added bonus for Klopp.

Despite his tender years, Gomez has shown immense maturity and quickly allayed any fears Klopp may have had, becoming a regular not only for Liverpool but for England.

Likewise, the emergence of Trent Alexander-Arnold at right-back. The teenager has seized his chance following injuries to Nathaniel Clyne and has been consistently outstanding both in defensive and attacking attributes. 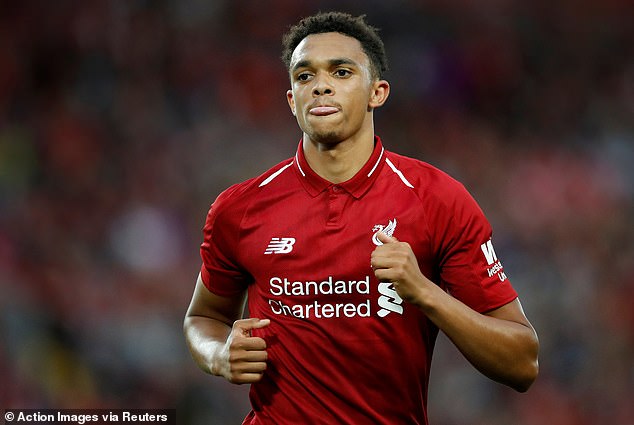 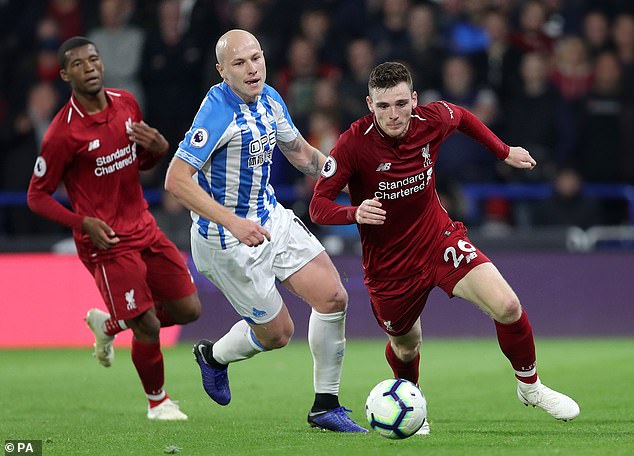 Alexander-Arnold is very much the epitome of the modern full-back – speedy, athletic and with refined crossing and set-pieces abilities.

While Alexander-Arnold, who grew up a short walk from Liverpool’s Melwood training base, has been another bonus, left-back Andrew Robertson has proved a highly-effective signing.

Like his counterpart on the right flank, the Scot is adept at getting forward and delivering crosses, but tactically astute enough to fulfil his defensive duties as well.

Behind those four, Mignolet and the equally gaffe-prone Loris Karius were jettisoned to make way for Brazilian Alisson, who arrived from Roma in the summer.

While obviously not cheap at £67m, he has proved another missing piece of Klopp’s jigsaw, offering presence and assurance to his defence, not to mention being comfortable with the ball at his feet.

It appears Klopp has finally sorted Liverpool’s defence, and the 38 league matches — equivalent to a full Premier League campaign — they have played since that Tottenham debacle bears that out. 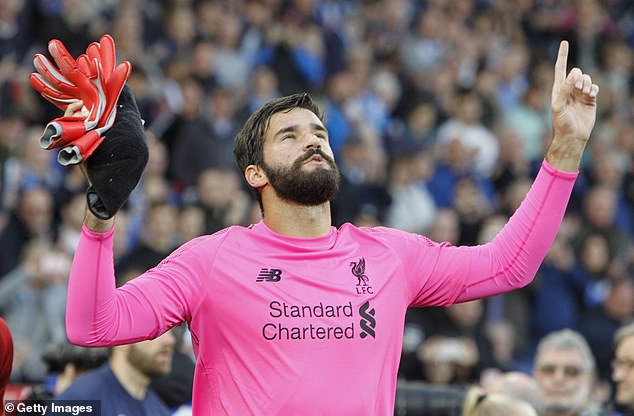 The number of mistakes leading to goals has dropped from eight to three — though no doubt Klopp will argue that is three too many — while clean sheets have increased from 14 to 20.

But most significantly of all, Liverpool’s league win percentage has risen from 53 per cent to 66 per cent.

And that’s the main reason Klopp’s Hollywood smile is more in evidence than ever. 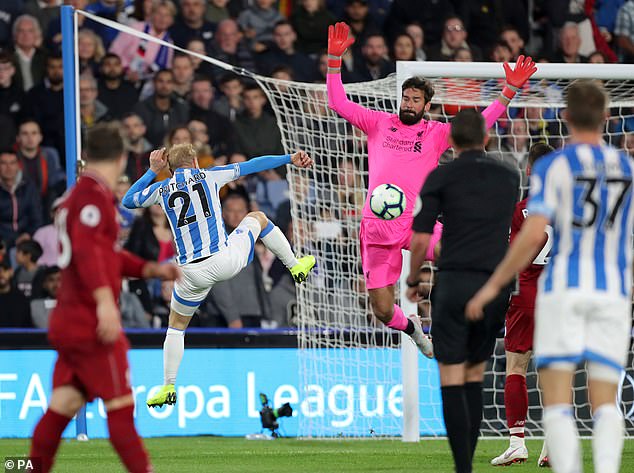