Juan Mata enjoys round of golf with girlfriend after Everton win

Did he get a hole in Juan? Manchester United star Mata enjoys round of golf in Cheshire with girlfriend Evelina Kamph after win over Everton

Juan Mata enjoyed a round of golf with his girlfriend Evelina Kamph on Monday as he celebrated Manchester United returning to winning ways.

The loved-up couple appeared to enjoy themselves as they both made the most of their day off by playing at a golf course in Cheshire.

The Spaniard, who plays golf regularly, was also spotted tucking into some lunch as he sat in a golf buggy with his partner during a break in their round. 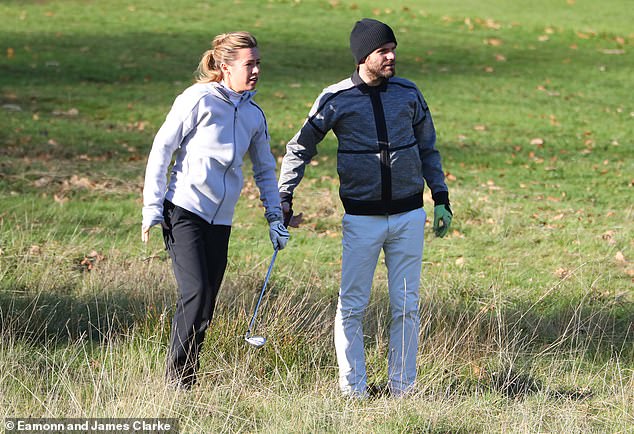 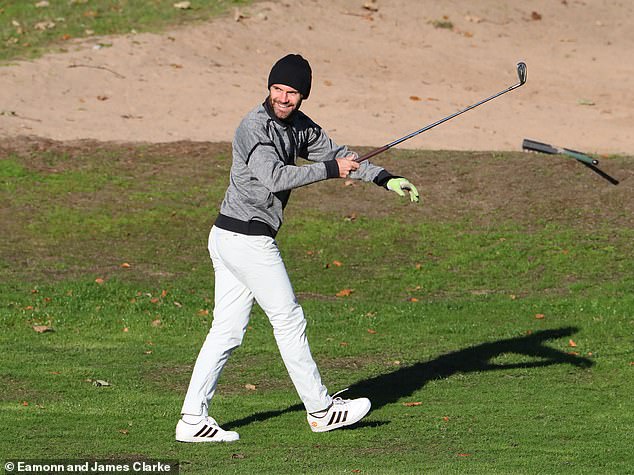 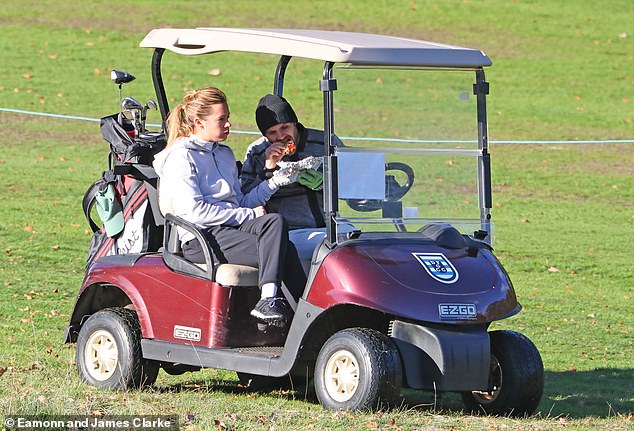 The United midfielder played the majority of the game against Everton on the weekend and produced a decent performance to help his team claim the three points.

First, Paul Pogba scored on the rebound after his penalty was saved by Jordan Pickford before Anthony Martial curled in a second.

Everton almost set up a grand-stand finish after Gylfi Sigurdsson halved the defecit from the spot, but United held on for a viral win. 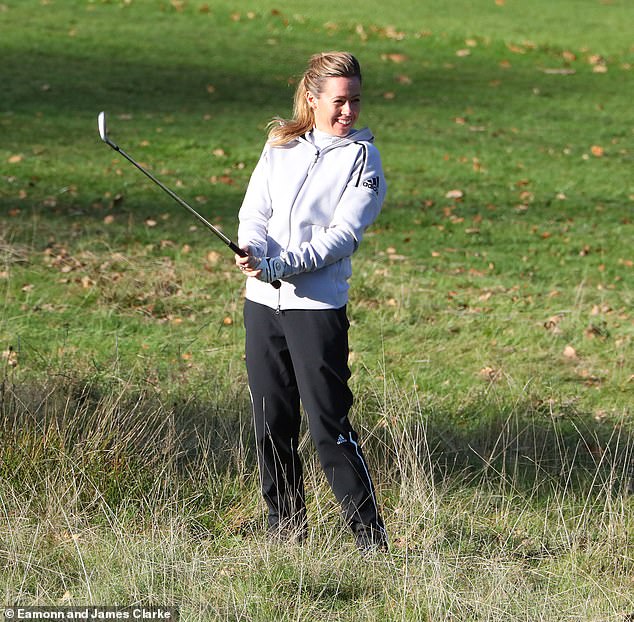 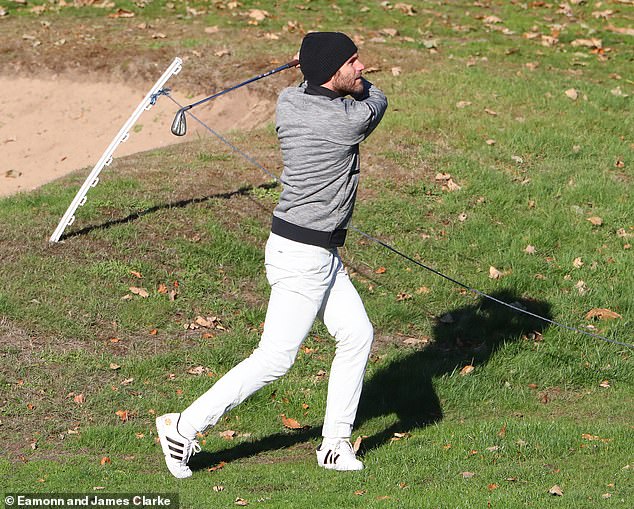 The three points eases the pressure on Jose Mourinho, who needed a response from his players after the heartbreak against Chelsea and the home defeat against Juventus.

Mata is expected to return to training on Tuesday as United turn their attentions to preparing for the weekend’s tricky match up against Bournemouth.