Jose Mourinho is positioning himself for a Real Madrid return

Jose Mourinho is doing all he can to secure a return to Real Madrid as pressure mounts on Zinedine Zidane… but with mixed support from the board room and doubts among the players, would he be right to go back?

A neutral evaluation of Jose Mourinho’s career would probably conclude that his finest hour came in 2010 when he guided Inter Milan to their first European Cup in 45 years.

They beat the mighty Barcelona on the way and the victory in the final at the Santiago Bernabeu meant he had delivered the treble that season.

He had only arrived at the club two years before and he had a relatively old team with players such as centre-forward Diego Milito the modest stars of the side. There were tears in the tunnel with defender Marco Materazzi. And from Massimo Moratti the club’s owner. Mourinho looked invincible – turn up, make history, ride off into the sunset. 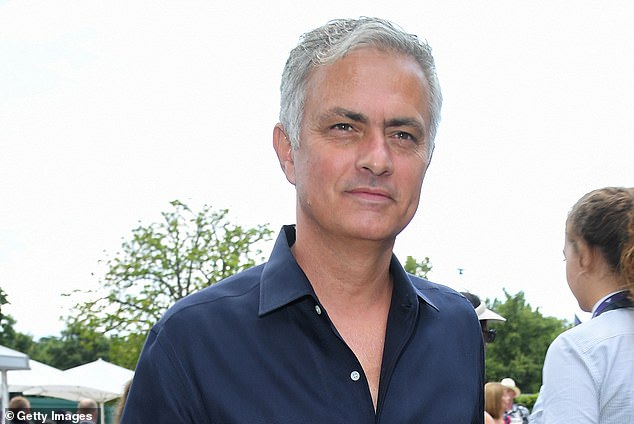 And yet despite the magnitude of all that he achieved in Italy he said this week that: ‘Real Madrid was my best experience because of what I learned as a coach, as a man, for the lessons that I took in my career and in my life. It is the best memory of my career, it was fantastic.’

Only he will know if he really treasures a league and cup in three years at Real Madrid more than that treble in Milan. But it was another nod and wink towards his former club. Madrid went through three different managers last season and had sacked the first of them by October. Mourinho knows he would be well-placed in a limited field of contenders if Zinedine Zidane were to get the push. There seems little doubt that he would love to go back.

Could Zidane really be squeezed out? And if so would Real Madrid supporters really accept Mourinho’s return? Yes, and maybe, are probably the best answers to those questions at this stage of the season.

Zidane has already had the spotlight turned on his decision-making at Madrid. Questions have been asked as to why the club did not sign a midfielder in the summer. Zidane has been blamed because he stubbornly wanted Paul Pogba or no-one else.

That has left Real Madrid with just four midfielders and for Saturday’s game against Levante they had Luka Modric injured and Casemiro and Fede Valverde only just back from long-haul flights for international duty. 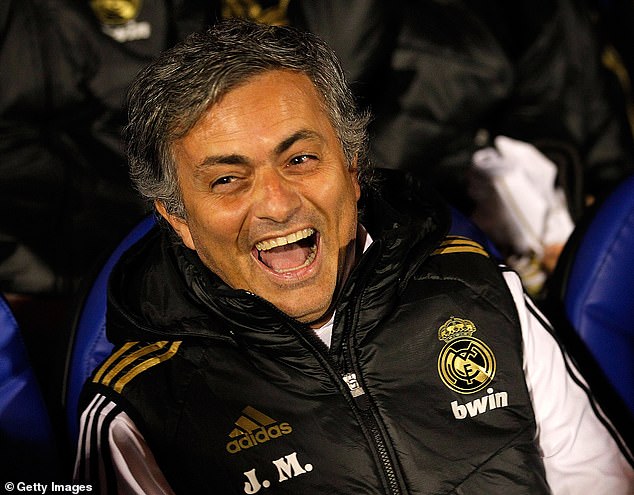 Marca, of late, has not tired of saying that this is ‘Zidane’s Madrid’ in other words if it fails then the failure will be on him.

And if Real Madrid were to find themselves looking for a manager in mid-season there would be few viable options. In the long term there is little doubt that Raul and Xabi Alonso will be given a chance but they have only just started their careers in the youth teams of Madrid and Real Sociedad.

A short-term fix will be harder to find. Valencia have just sacked the excellent Marcelino but there is a rule in Spain that prevents coaches managing two La Liga sides in one season.

Florentino Perez would scan the continent to find someone qualified, experienced and available and based on those criteria Mourinho would be best suited. 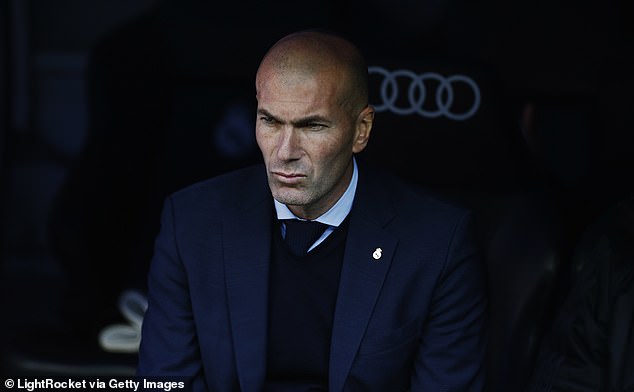 It’s true that Perez considered Mourinho last season but the time was not right. It was still too close to his miserable exit from Manchester United. And in what had been a tumultuous season too many directors and influential voices made it clear they felt his appointment would be dousing the flames with petrol.

The dressing room seemed against the idea too. Sergio Ramos led the calls for people suggesting Mourinho, to ‘move on’ instead of looking back.

But things have changed. Mourinho’s recent media work has gone some way to changing the perception of him. He has come across as a little more humble, self-critical even.

Madrid’s dismal form on the pitch has continued under Zidane through the end of last season, during pre-season when the team were beaten 7-3 by Atletico Madrid, and at the start of this campaign where only the season opener suggested things are about to get better.

The players are in an even weaker position than they were back last March in terms of dictating who takes charge if there is a change. 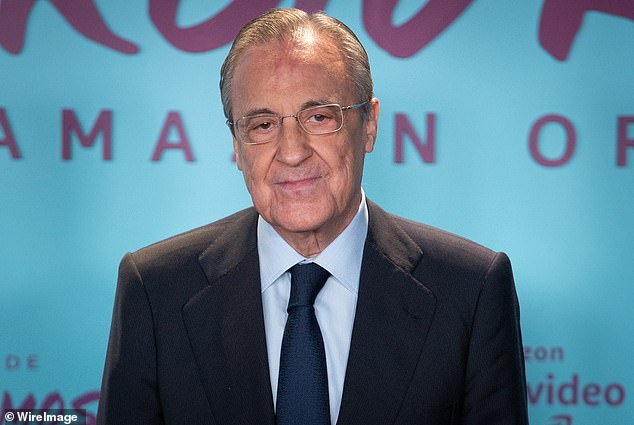 Sergio Ramos only has two years left on his contract and Perez would back Mourinho in any confrontation between the two. Ramos joked at the launch of the documentary of his career that he had ‘more seasons left at Amazon than at Madrid’. He might be right.

Other players might not start throwing cartwheels if Mourinho were to take over but Eden Hazard and Thibaut Courtois, who both worked with him at Chelsea have as many good memories as bad. Paul Pogba would not have been able to say the same thing but the Madrid board’s decision not to go the extra mile to sign him in the summer means that is not a problem.

If Zidane does so poorly that he does get the push Mourinho would inherit the same remit of knocking Barcelona off their perch as last time.

He would have the disadvantage of not having Cristiano Ronaldo and he would have a strong Atletico Madrid to deal with too. 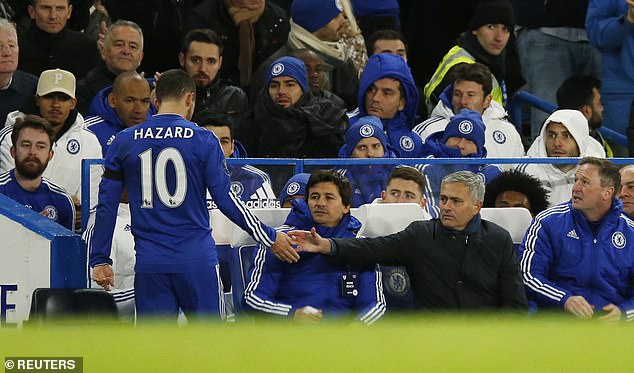 But he would maybe see an advantage in trying to topple Barça now as they try to navigate the final years of the Lionel Messi era at the club.

‘What they asked me at Real Madrid was within my nature,’ he told Portuguese TV this week. ‘They told me that we had the best team in the world on the other side (Barcelona), that they were crushing us and we had to reverse the situation. That’s why the Mestalla Cup final is the most important.’

That was the first trophy won by Mourinho at Madrid – a dramatic 1-0 win on a raucous night in Valencia. On his charm offensive in the Spanish capital this week it was what he picked out as his greatest coaching experience.

It will rekindle some good memories in at least half of the club’s supporters. The other half might just be ignored if Real Madrid reach the point when Zidane has to go and there is no one bigger than Mourinho to take his place.