Tottenham boss Jose Mourinho has taken to social media to aim a swipe at the footballing authorities for allowing internationals to take place this week, amid the ongoing coronavirus pandemic.

The Spurs boss aimed a dig after it was confirmed that defender Matt Doherty has tested positive for Covid-19.

Doherty was part of the Republic of Ireland squad for this month’s international games, and played against both England and Wales.

On Monday, however, the Football Association of Ireland confirmed that the former Wolves right-back returned a positive test, along with Stoke winger James McClean. 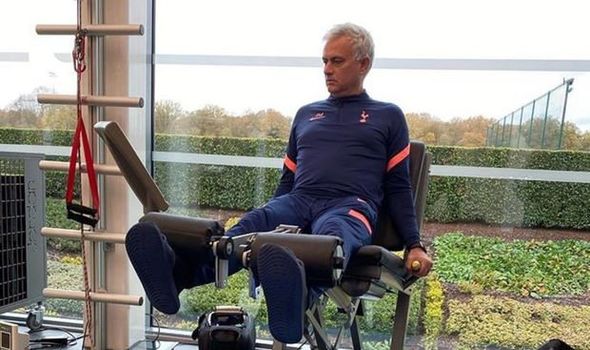 “The players have been isolated from the group as per Covid-19 protocols, and the HSE have been informed of this development.

“The rest of the staff and squad tested negative ahead of the flight back to Dublin this morning before the UEFA Nations League match against Bulgaria on Wednesday.”

Doherty must now enter a period of self-isolation as per the regulations, meaning he misses Ireland’s game against Bulgaria on Wednesday and also Spurs’ Premier League clash against Manchester City on Saturday evening.

And taking to his social media account, Mourinho had his say on the situation, with a somewhat sarcastic tone throughout.

“Amazing week of football. Great emotions in the national team matches, superb friendlies and total safety,” he wrote on Instagram.

“Covid test results after matches been played, randomers running on the pitch while team sessions are taking place and much more. 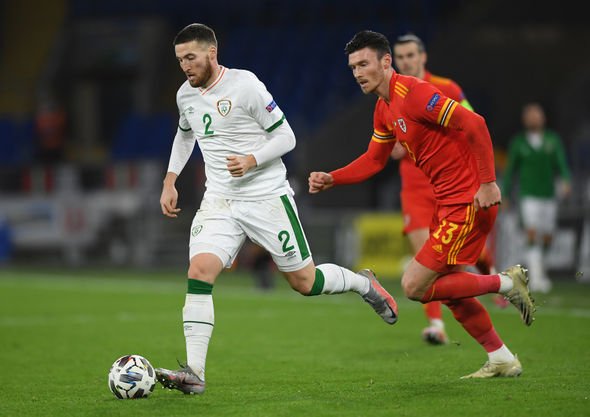 “After another training session with only six players, it is now time to take care of myself.”

Doherty’s absence could see Mourinho turn to Serge Aurier to deputise against City, whilst teenager Japhet Tanganga is also a contender to fill-in after recently returning to training at Hotspur Way.

Mido played under Southgate at Middlesbrough, but has slammed the Three Lions boss and believes England should appoint Mourinho for the European Championships.

“England need a proper manager. They are wasting their time with Southgate,” the former striker wrote wrote on his Twitter page.

“It’s true he always says the right things in the media and probably that’s why he kept his job for so long but believe me, he is stuttering every time things goes wrong at half-time. Players feel his fear!

“I remember him at Middlesbrough, he was scared to death when we were fighting relegation. True, it was his first job, but these things never change.

“England got some top talents in their side, but they need a manager with strong character, someone who can get them to enjoy themselves and play with no fear. I’m sorry but Southgate is not the man to do that.

“My advice to the FA is go and get Mourinho as your head coach and appoint Southgate as the FA chairman. They are both perfect for the job. Get Southgate away from the players as far as you can.”