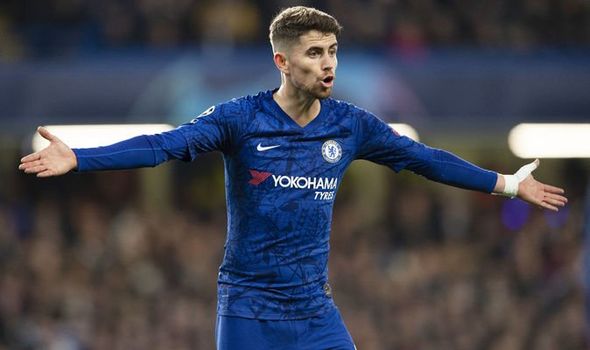 Jorginho is adamant that Chelsea are not prioritising a Premier League title bid, even though they are joint second in the table.

The Blues are tied with Leicester in second place and have been tipped as this season’s dark horses as they are eight points adrift of leaders Liverpool.

However, Jorginho insists that the team is more concentrated on finishing in the top four and qualifying to the Champions League instead of rivalling the high-flying Reds for the title.

The star midfielder told VBET News: “The first thing we need to think about is top four.

The first thing we need to think about is top four

“Then try to win every game. We need that for our mentality.

“We are doing very well and we just have to keep going like this.”

Chelsea will take on Liverpool’s title rivals Manchester City at the Etihad on Saturday (5.30pm) following the international break.

The west Londoners will look to make up for the 6-0 thrashing they endured last season in Manchester under Maurizio Sarri. 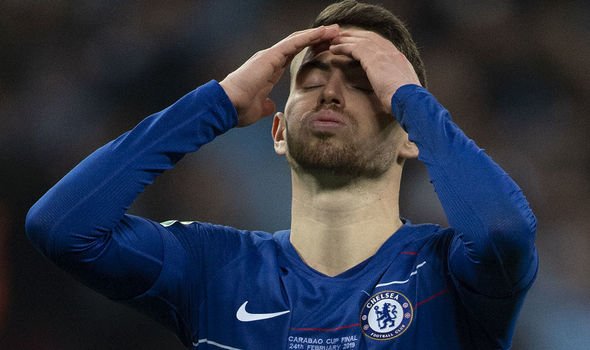 Jorginho understands this will be a tough game but insists the team is ready for it.

The Italy international added: “What can you say about Manchester City? They’re one of the best teams in the world and we know that.

“It’s very hard to play against them.

“We are prepared for that game and we know it’ll be difficult.

“We have to work hard and try to win, because we do want to win every game. It’ll be hard.”

Chelsea will then take on Valencia on Wednesday in the Champions League at the Mestalla.

Frank Lampard’s team are tied with the La Liga giants as well as Ajax on Group H and will therefore need to win to hope for qualification to the knockout stage.