Harvey Elliott is reportedly being lined up for a bigger role at Liverpool next year – but Jurgen Klopp could continue to utilise the talented teenager in a deeper role rather than lining him up as a potential successor to Mohamed Salah. Former Reds defender Jamie Carragher had previously identified Elliott as a potential successor to Salah, who is due to be a free agent in 12 months time.

Liverpool have already acquired the services of Darwin Nunez, Fabio Carvalho and Calvin Ramsey this month, but Klopp seemingly has no plans to bolster his midfield. A new report from The Athletic has highlighted the number of options the German currently has at his disposal in that area, with Elliott earmarked as somebody who is ‘expected to play a much bigger role’ at the club next year.

Speaking back in February, Carragher had tipped Elliott to be a potential replacement for Salah. He told Goal: “You have someone really special here, maybe in terms of Mo Salah’s replacement, if that’s the position he plays in. Mo Salah is getting to 30 now and we’re all desperate for him to sign a contract, but whenever Mo Salah goes, maybe you’ve got your ready-made replacement.

“Maybe not the same type of player, but a guy that plays on the right and comes in on that left foot. Maybe he’ll be more creative or maybe he’ll get less goals, who knows, but he’s definitely a special player and, in the next 18 months, he’ll have to find a position for him in the team because players of that quality have to play.” 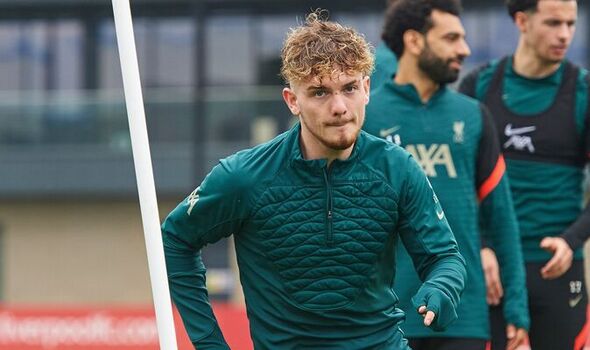 Although there is a chance Elliott could be nudged forward into a more advanced role – as he has been previously – Liverpool’s decision to not bring in a midfielder means it is far more likely that the 19-year-old will continue to feature as one of the two No.8’s in Klopp’s preferred system.

Prior to his horrific ankle injury against Leeds, Elliott had made a strong impression on the right-hand side of the Reds midfield trio in the early weeks of the season and would have played a much bigger role for the Reds were it not for his near-five month absence.

Elliott, along with Curtis Jones, are expected to push the Reds senior charges in midfield as Klopp prepares to bide his time in his plot to acquire his primary midfield target, Jude Bellingham, next summer. 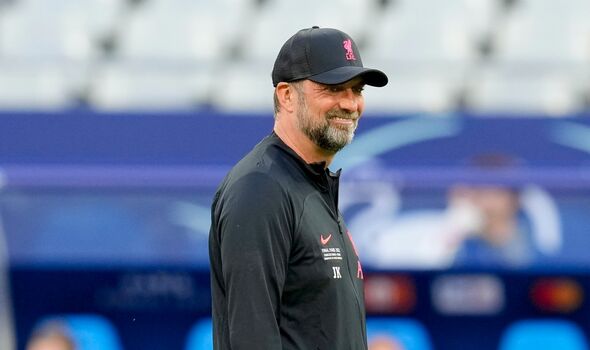 Carragher is far from the only one who had Elliott pegged as a potential replacement for Salah, who was moved youngster – who played on the wing in the Fulham academy – back into a deeper, central role during pre-season last year.

Elliott has the energy and guile to make a difference in a Reds midfield that seemed flat at times last term; something else that Carragher alluded to last season.

But whatever the future holds for Elliott, regardless of his position, Klopp is adamant that the Reds have a “special” player on their hands – and he should finally get the chance to prove it next year.