Is Aston Villa vs Arsenal on TV today? Kick-off time, channel and how to watch Premier League fixture Arsenal and Aston Villa were both beaten in their last Premier League outings, and each side will seek to regain momentum at the cost of the other’s today.

On Wednesday, Arsenal’s important run of victories came to an end at the hands of Liverpool, who emerged as 2-0 winners at the Emirates Stadium. Villa, meanwhile, travelled to the London Stadium last Sunday, where they were beaten 2-1 by West Ham.

Neither Arsenal nor Villa were hit too hard by those results, with Mikel Arteta’s Gunners still occupying fourth spot as they push for Champions League football, and Steven Gerrard’s Villa remaining in the top half of the table.

Arsenal are just one point ahead of fifth-placed Manchester United but have two games in hand over the Red Devils.

Here’s all you need to know about today’s early kick-off. 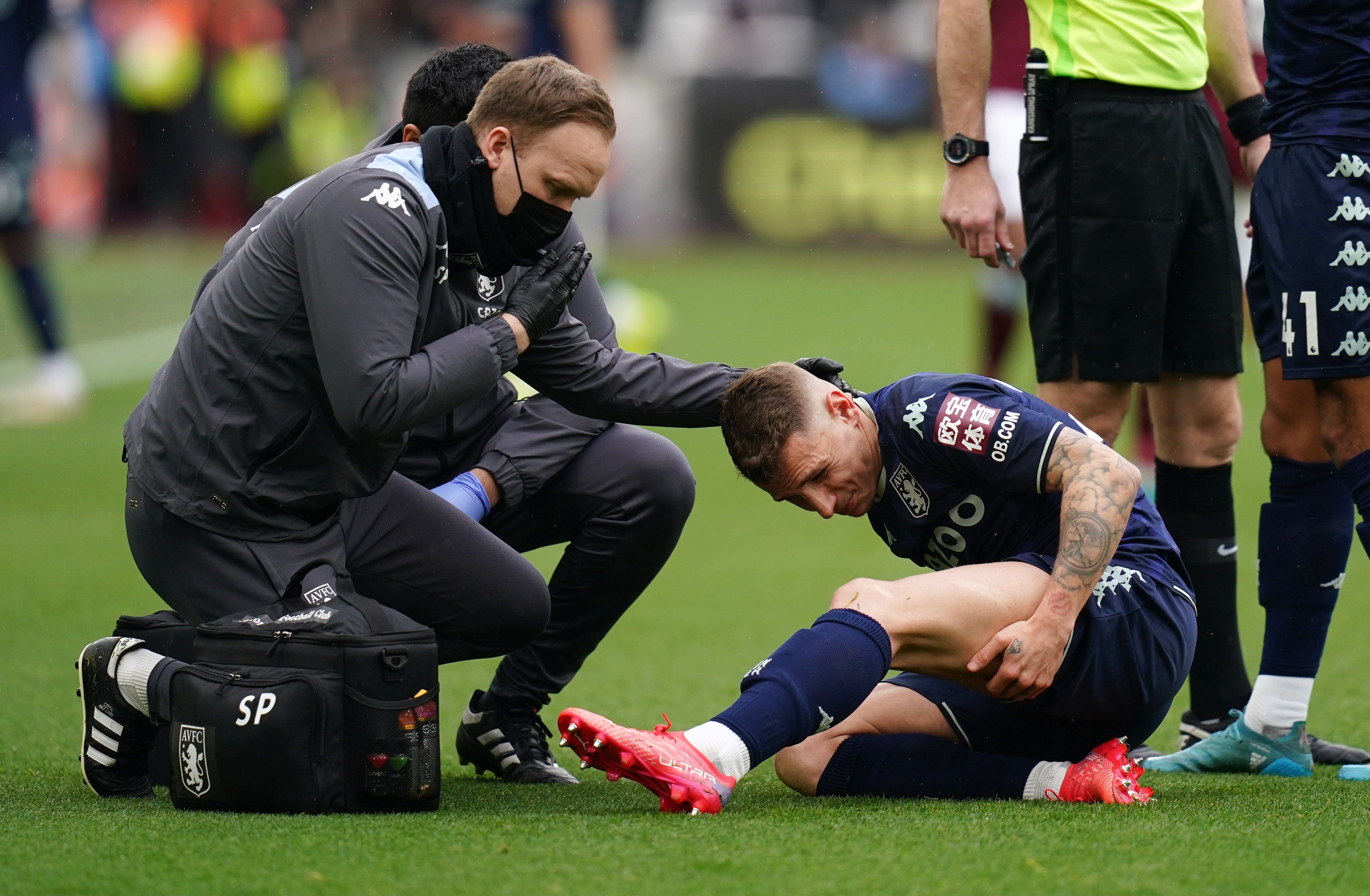 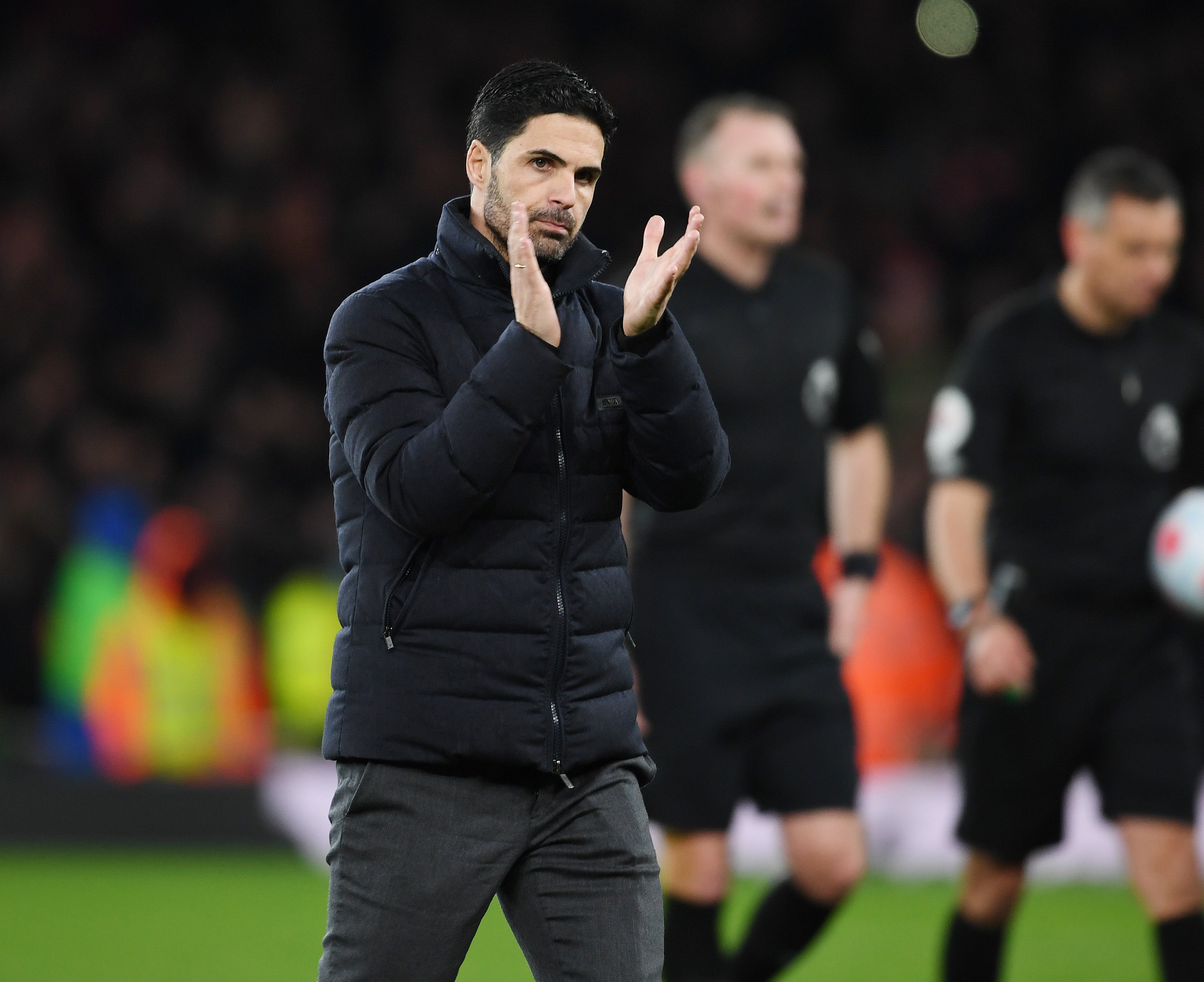 The game will air live on BT Sport 1 and BT Sport Ultimate. Subscribers can also watch the fixture live on the broadcaster’s website and app. 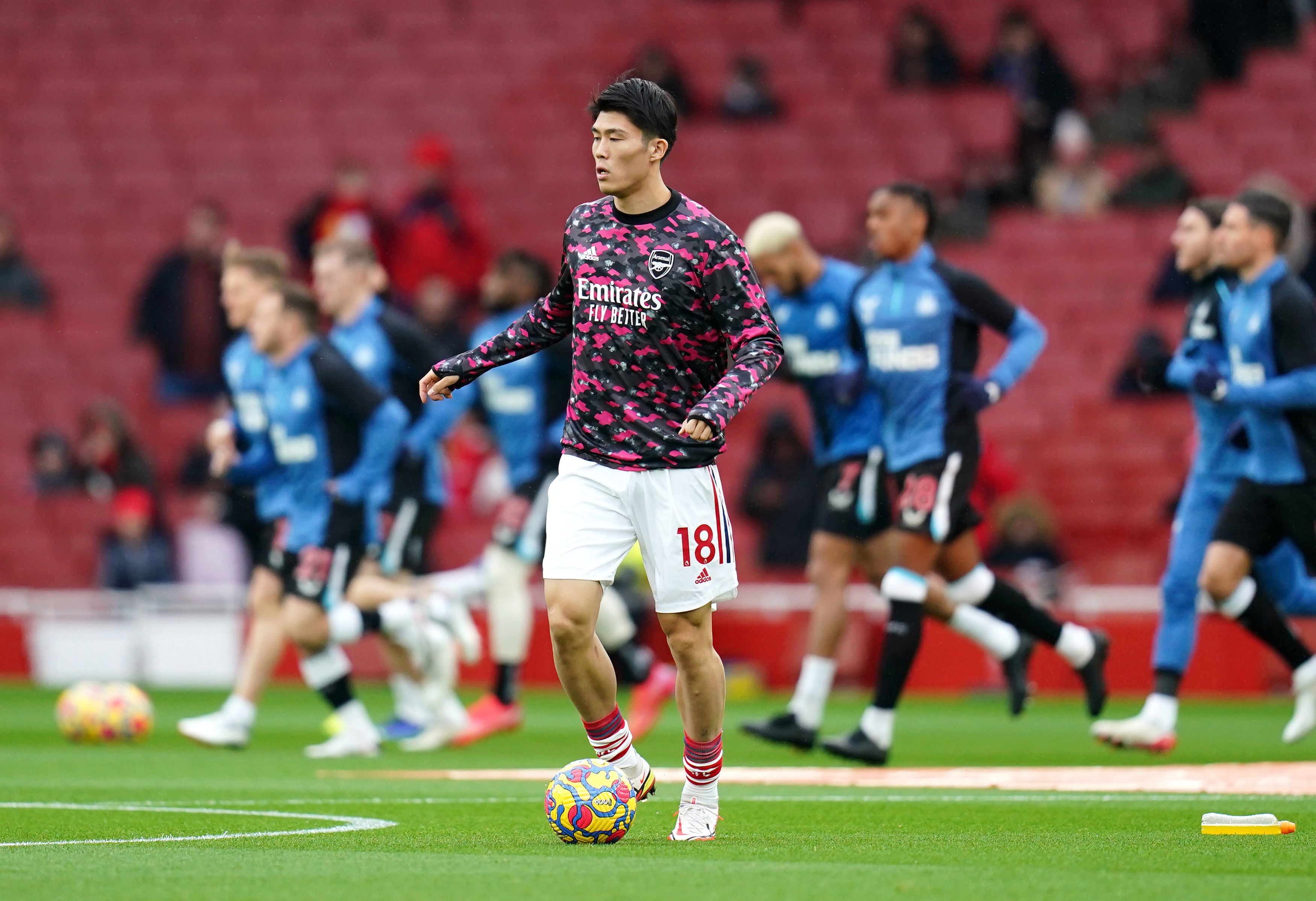 Arsenal’s Takehiro Tomiyasu could miss out at Villa

For Villa, left back Lucas Digne is a doubt after he exited the field early in his team’s loss to West Ham. Douglas Luiz and Calum Chambers, meanwhile, sustained facial injuries in that game, leaving their involvement here up in the air. Elsewhere, Marvelous Nakamba remains out for Gerrard.

Arsenal will likely be without the injured Takehiro Tomiyasu again, with the defender having been omitted from Japan’s squad for this month’s World Cup qualifiers. 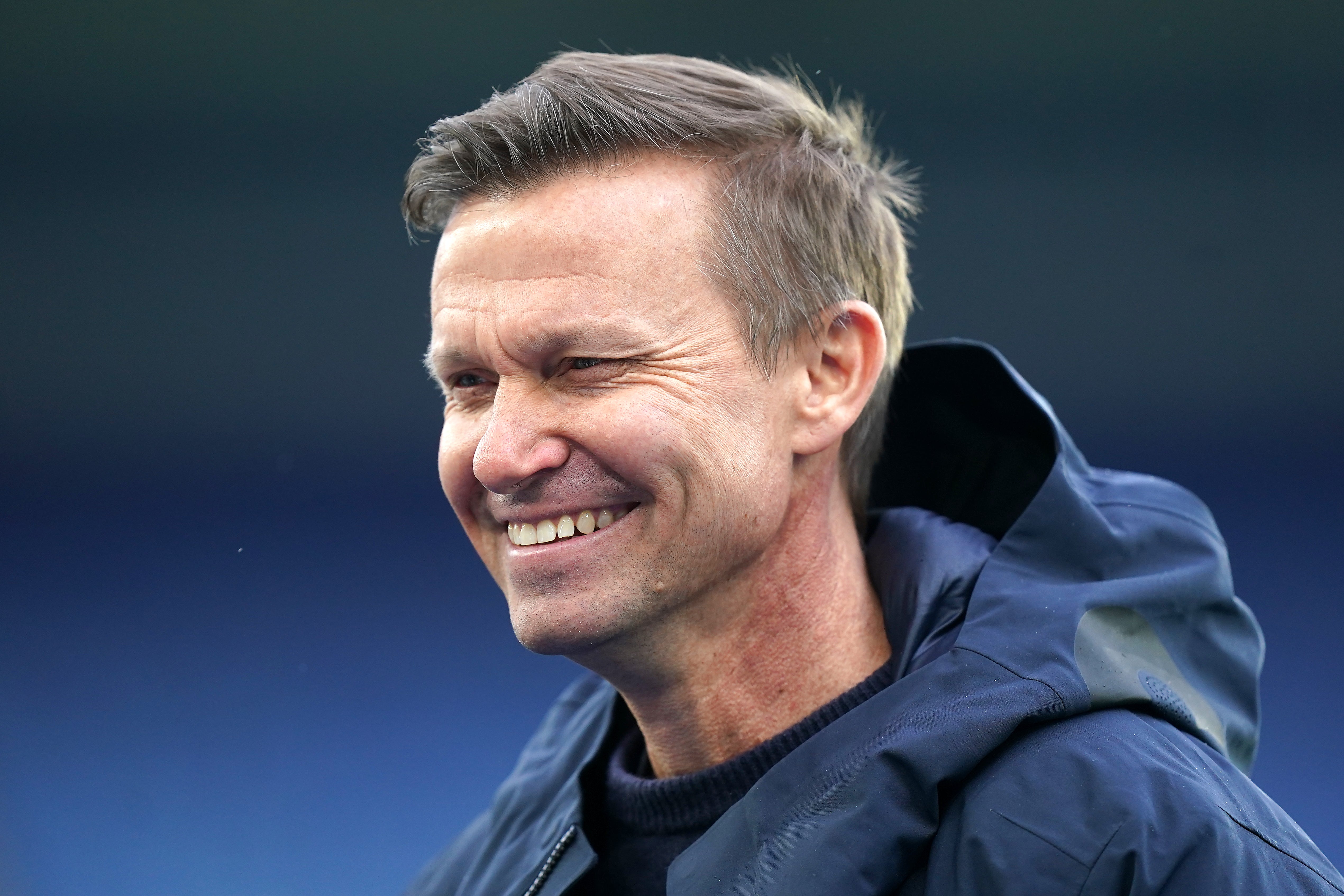 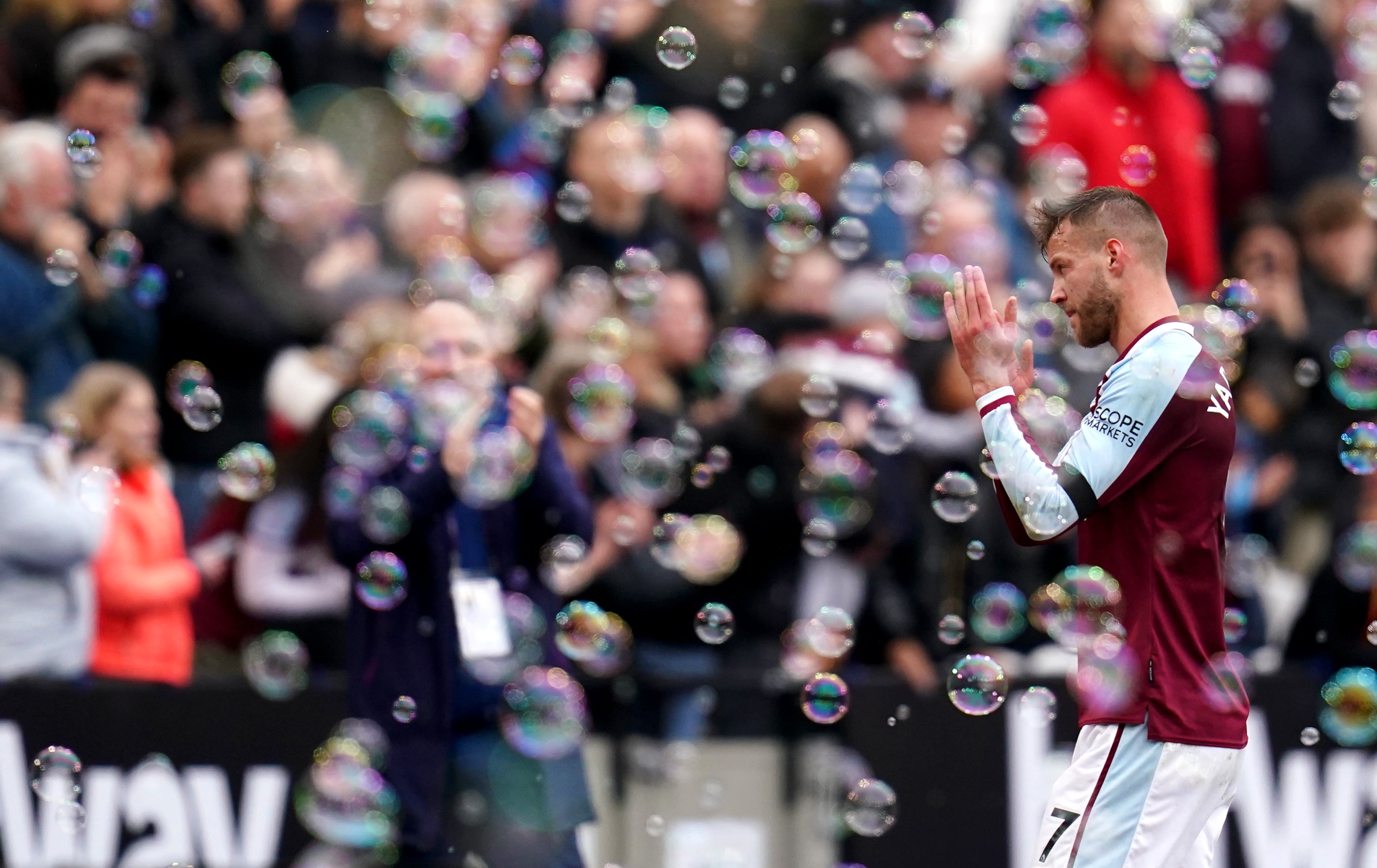 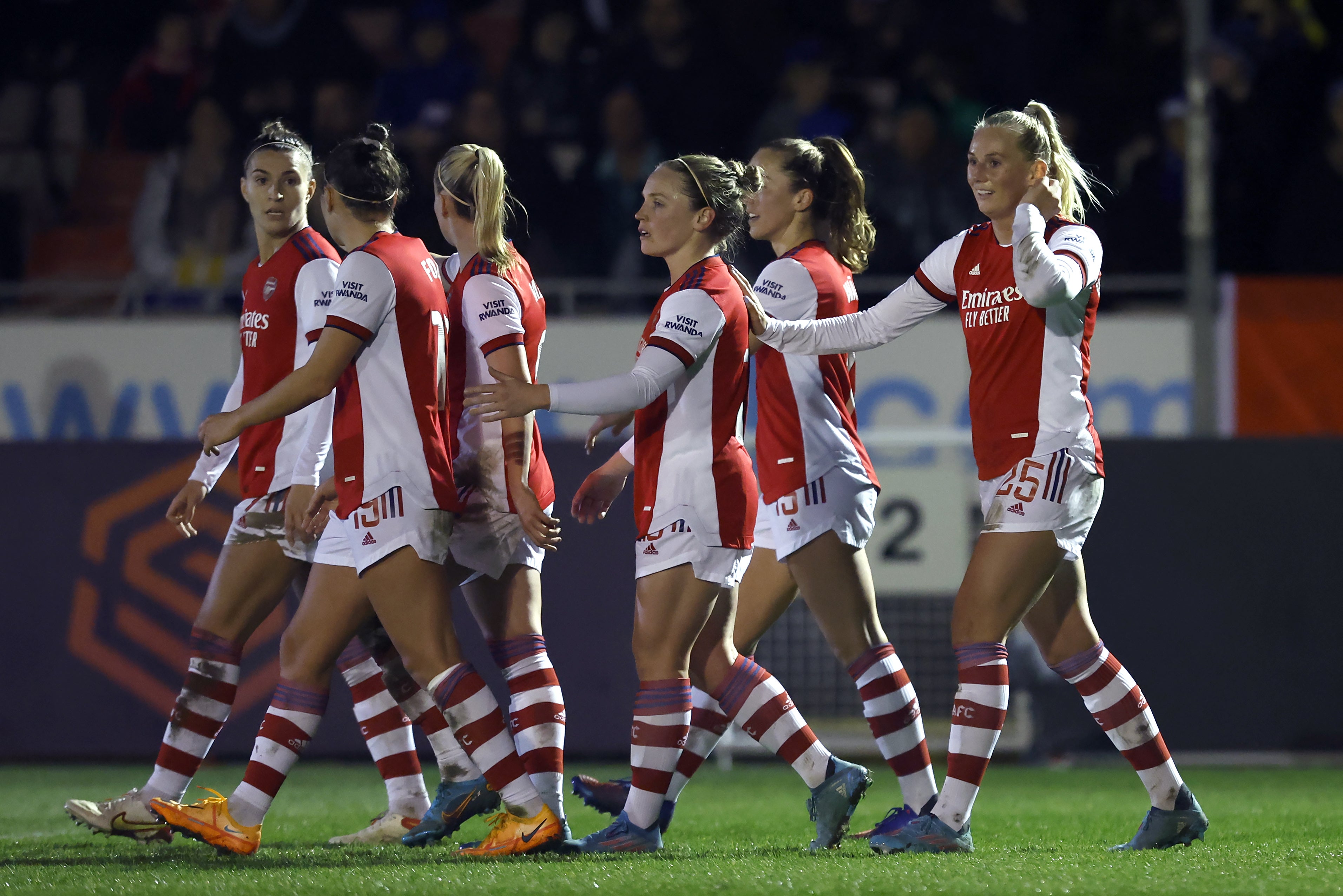 Villa enter this fixture in mixed form, with three wins and two defeats in their last five games, including a loss to West Ham last time out. Arsenal, meanwhile, were on a decent winning run before their midweek defeat by Liverpool. The Gunners seem the likelier team to bounce back here, though.Villa 1-2 Arsenal.