Ole Gunnar Solskjaer is desperate for cover in midfield this month with both Paul Pogba and Scott McTominay on the sidelines.

The two clubs have been unable to agree on a deal for the Uruguayan, according to Sky in Italy. 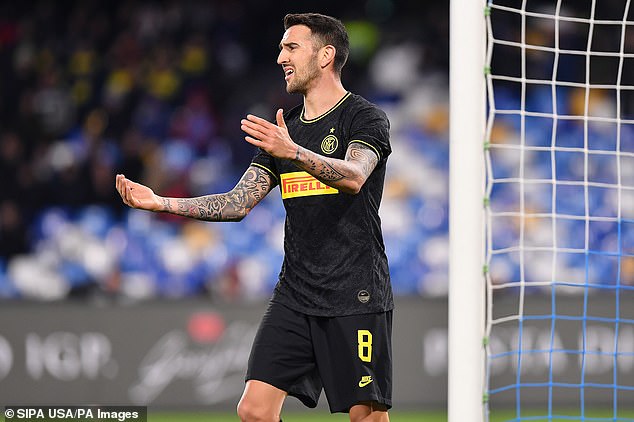 Inter are now in talks over a possible exchange deal which would see Vecino join Napoli and Brazilian midfielder Allan head in the opposite direction, the report claims.

The 28-year-old has made 17 appearances in all competitions for Inter this season, providing two goals and one assist.

United remain in the market for a midfielder as their pursuit of Sporting Lisbon’s Bruno Fernandes drags on. 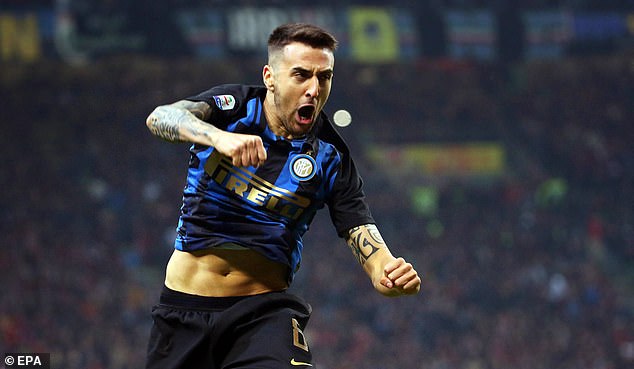