Inter Milan have pinpointed Chelsea midfielder N’Golo Kante as a transfer target, with a move for Granit Xhaka now looking unlikely. Xhaka has been a longtime target of the Nerazzuri and were in talks during the summer window.

Antonie Conte remains in the market for a midfielder, and Inter had hoped to complete a deal for the Swiss international in the January window.

But Italian outlet Calciomercato report that Xhaka has no intention of leaving Arsenal on loan, meaning that deal looks unlikely.

In recent days, there have been suggestions that Inter could use former Tottenham midfielder Christian Eriksen as part of a swap deal.

Eriksen has struggled to make an impact at the San Siro, since leaving Spurs 12 months ago. 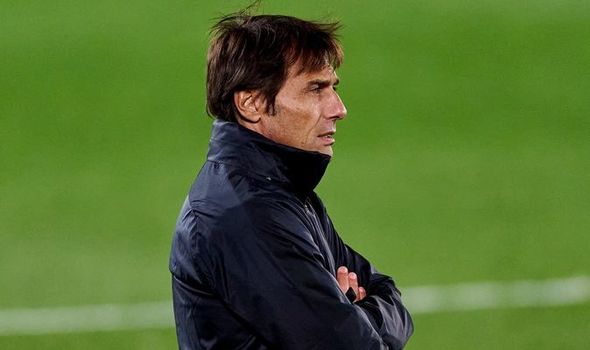 However, another name on Conte’s shortlist is believed to be Chelsea’s Kante, who has three years left on his deal at Stamford Bridge.

The Frenchman has played every Premier League game this season, with Frank Lampard’s side towards the top of the table.

Conte was in charge of the Blues when they signed Kante from Leicester City in 2016.

Kante would go on to help Chelsea win the league title, winning the PFA Player of the Year award in the process. 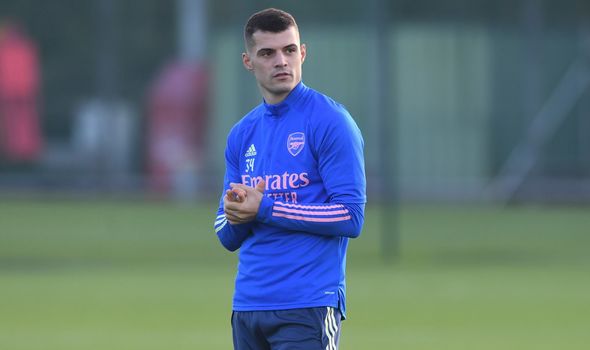 The Inter boss has remained a huge admirer of the midfielder and could finalise a reunion in the January window.

The report adds that Inter are in deep talks with the player’s entourage and will wait to see the price that Chelsea will demand for his services.

It is also suggested that the Inter boss has made direct contact with his former payer, amid hopes of completing a deal.

Kante was linked with a move to the Italian giants back in September, forcing Lampard to reaffirm just how important he was to the Chelsea squad.

“I think pretty much every club in the world would want N’Golo Kante,” Lampard said. 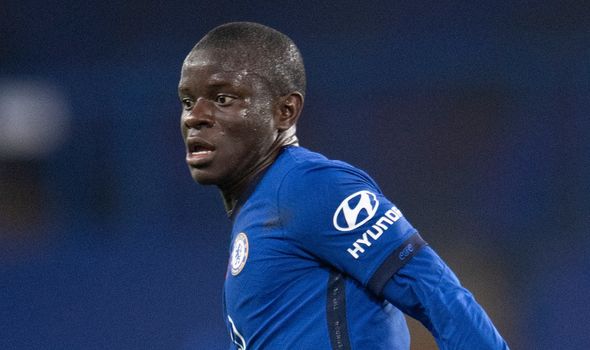 “I have seen those reports as well. He is an incredible player and person and I certainly don’t want to lose him. He’s fundamental in terms of what I’m trying to do.

He added: “We can obviously talk about the attacking players we have but someone like N’Golo and the work he does in midfield… It was a difficult year for him last year because of the injuries.

“He came into the season with an injury and it was a domino effect through the year. It was probably a culmination of four or five years of games, so I’m really excited to have him fit. He looks fresh, he’s a big deal to me.

“Of course I want to keep N’Golo.”