In 2020, football finally remembered its roots 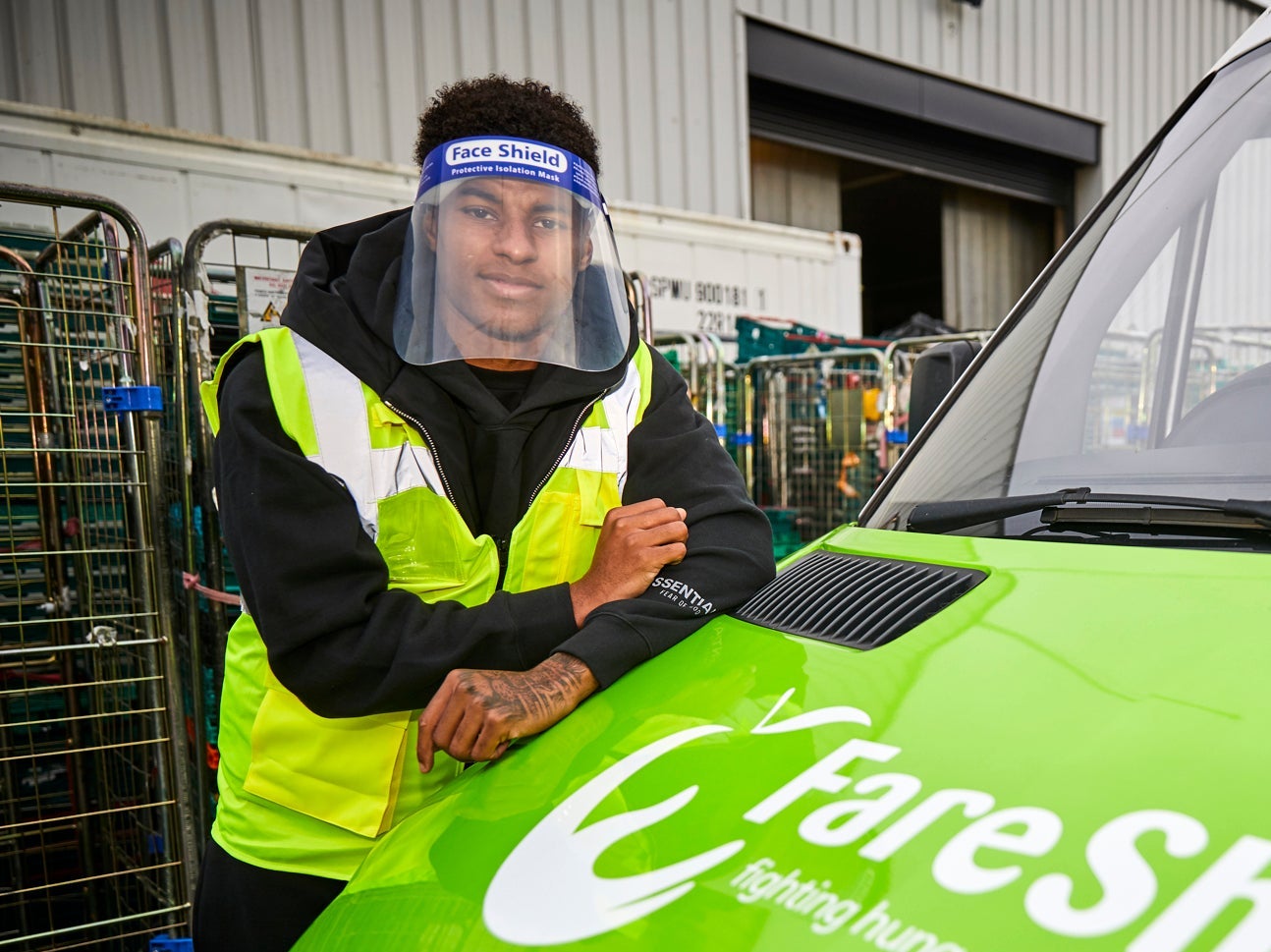 Football showed its positive side in 2020

Matches played before empty stands have reinforced another basic truth that many forget. The actual game of football is only a small part of the experience of going to the match. We miss the gathering beforehand, the common purpose with fellow fans during the 90 minutes and the post-match discussions. The sport brings people together, even in its televised form. People congregate in pubs or watch with mates. One of the more painful aspects of the lockdown is the ban on households mixing which means you cannot pop round to the neighbours or a friend’s place to enjoy the camaraderie during the game.

These painful months have reinforced – and reminded some – that sport is a communal activity. It is at its best when those involved are working together and feel part of something bigger. For two decades the game’s superstars appeared to become ever more distanced from supporters, insulated by money and fame. The virus has shown that this is not true and has renewed the connection. From Rashford fighting for impoverished children to players and managers making video calls to those struggling to cope with isolation, the game has proved its importance to the community. It made a contribution. It played its part.

At a time of crisis, it turned out that football had not forgotten its roots.