Hoffenheim’s Joelinton scored in stoppage time to give the German club a dramatic 3-3 draw against Olympique Lyon in a rollecoaster Champions League Group F match on Tuesday.

Hoffenheim came from a goal down to lead 2-1 before the visitors scored twice to go back in front until the Brazilian’s late tap-in.

Lyon are second place on five points in Group F, one behind Manchester City. Hoffenheim are still waiting for their first win after three games and have two points. 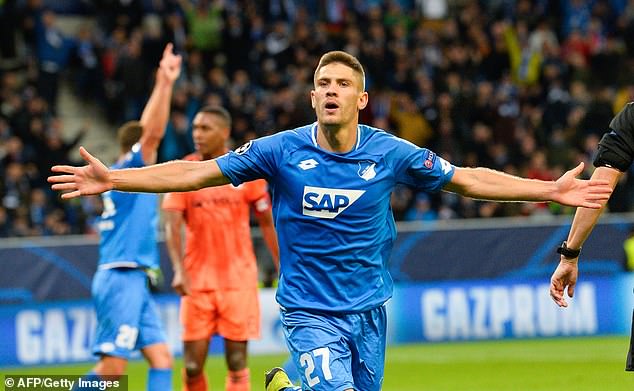 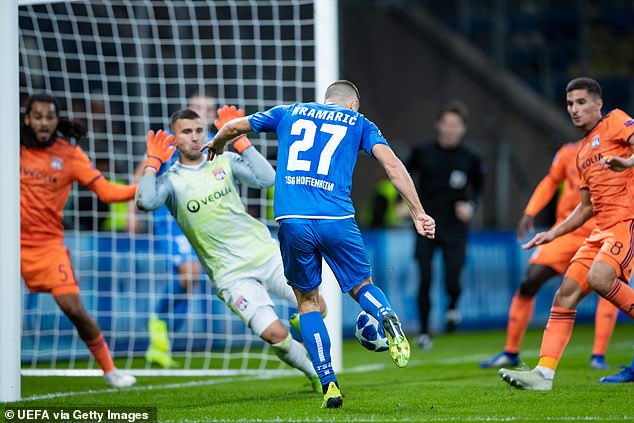 The French, who hit the post early in the game, had the upper hand at the start and could have gone ahead well before Betrand Traore’s opener in the 27th minute.

But the hosts kept finding space down the wings and they were rewarded when Croat Andrej Kramaric struck twice to put them ahead.

Kerim Demirbay came close to adding another for the hosts early in the second half but Tanguy Ndombele’s thundering shot from a tight angle against the run of play beat keeper Oliver Baumann to level.

Some sloppy defending from Hoffenheim allowed Memphis Depay to latch onto a deep cross from Houssem Aouar, sprint clear and beat Baumann in the 67th minute .

But with seconds left on the clock, Joelinton snuck into the box to connect with a cutback and rescue a point for the hosts. 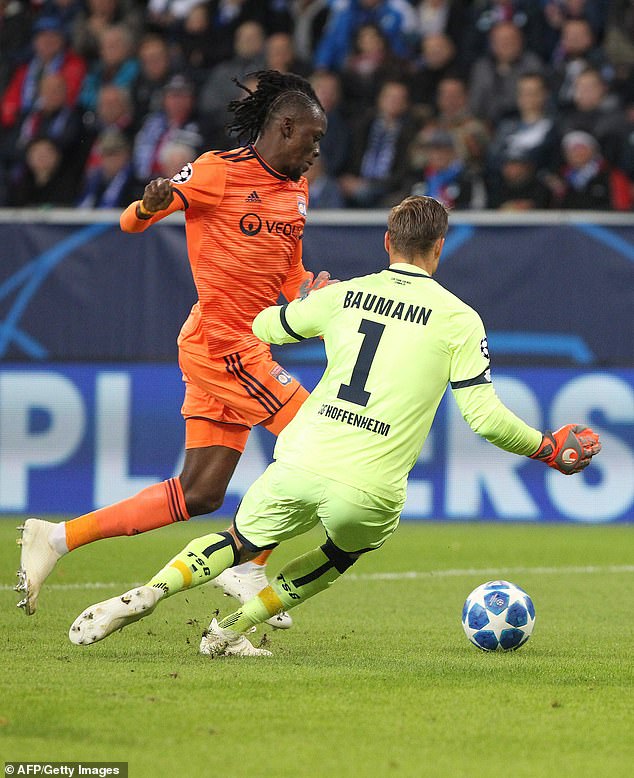 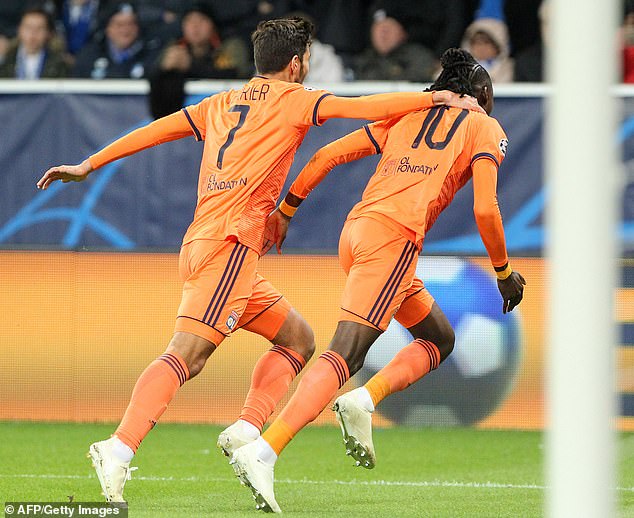 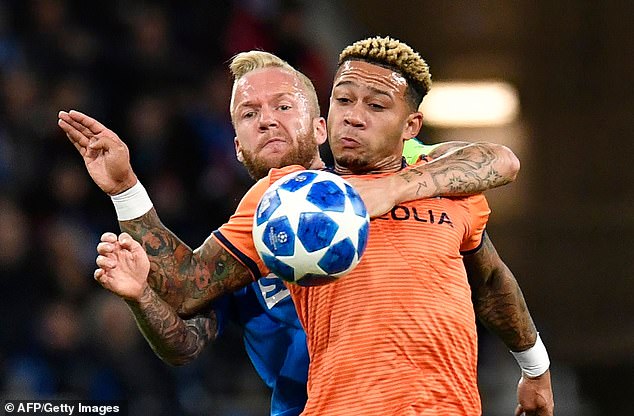