Has Jose Mourinho got his swagger back? – TACKLE KEOWN

Has Jose Mourinho got his swagger back? Where does this rank among Manchester United’s European wins? – TACKLE KEOWN

Sportsmail columnist Martin Keown answers your questions as we look back over Manchester United’s dramatic late win at Juventus.

Also on the agenda is the full Premier League fixture list this weekend, headlined by the Manchester derby on Sunday.

Follow all of Martin’s answers to your questions below. We kick off at 12.30pm.

I’m going for a 3-1 win for City. For all the euphoria of last night’s win at Juventus, I think it will be one game too far for Manchester United.

It is one of their most satisfying for the Manchester United fans — especially in recent years.

This was a game that United really had no right to win. Juventus are a team many have tipped to win the Champions League and their home is a fortress.

Going into this game, they had been beaten just eight times in 190 matches since moving to the Allianz Stadium in 2011.

This is a Manchester United team who have not won the Premier League for five years. They are no longer one of the top teams in Europe.

Last season, they went out of the competition in muted fashion at the hands of Sevilla. When you think of where this team were even a month ago, this result is a reminder of just how big a club Manchester United are and how good they can be. 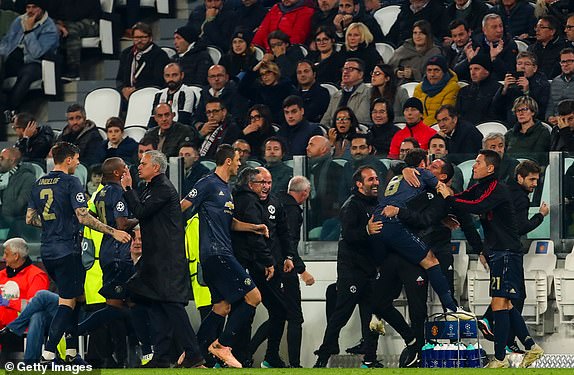 I don’t think he has ever lost his swagger! What he proved in Turin was that he can still give his team the tactics to make them competitive against superior opponents.

In recent weeks, United have been reactive. It has taken a disappointing first half to get them to produce a match-winning performance.

This victory against Juventus was as a result of a carefully executed plan — something we have seen Jose Mourinho do many times in the past.

The midfield was key to United’s improvement. When Juventus won at Old Trafford, Mourinho had Paul Pogba and Nemanja Matic sitting in midfield with Juan Mata off the front.

They did not know when to press and United were simply not in the game long enough to hurt Juventus.

Mourinho learned from that. With Ander Herrera sitting alongside Matic in Turin, there was far more industry in the midfield.

They pressed Juventus at the right times. When they had a goal kick, United were right up against them and it was only the Italians’ good play that got them out.

Juventus still had enough chances to win the game but they were not nearly as emphatic as they were at Old Trafford.

United were far better at restricting them. Their tactics gave them the platform to make them competitive and win this match. 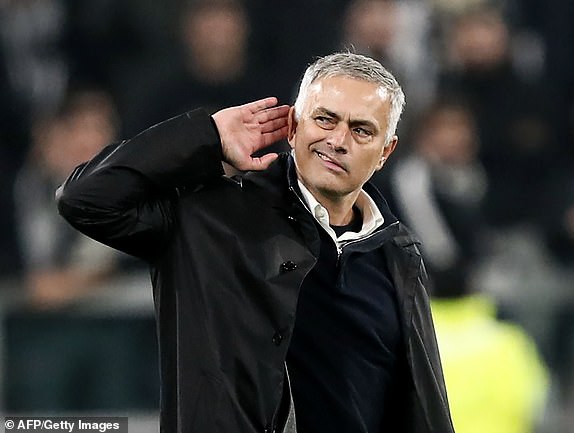