Harvey Barnes is poised to deliver a boost to Leicester by returning to action in time to complete a full pre-season.

The winger missed the last three months of the campaign with a knee problem that required surgery, and then underwent a second operation that ruled him out of the FA Cup final win over Chelsea.

But Barnes, who would have been a strong contender for a place in England’s Euro 2020 squad had he stayed fit, is now well on the road to recovery and hopes to be available when Leicester meet in early July to start preparations for the 2021-22 campaign. 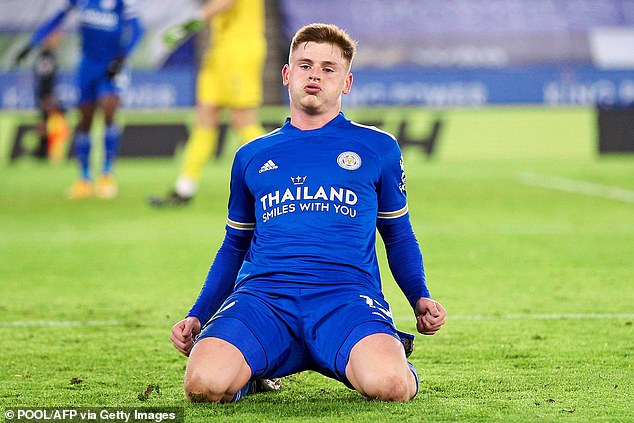 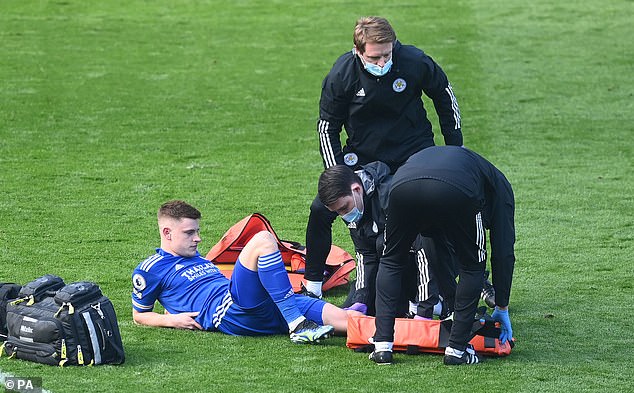 Boss Brendan Rodgers recently admitted the absence of Barnes had hurt his team as they fell just short of a place in the Champions League for a second consecutive season.

The 23-year-old scored nine times in 25 league games before sustaining his season-ending injury in the 3-1 home defeat by Arsenal on February 28.

Rodgers is keen for Leicester to strengthen their squad this summer and the club have clear targets as they try to continue to keep pace with the elite.

Lille midfielder Boubakary Soumare is their top target, with Celtic forward Odsonne Edouard and former England left-back Ryan Bertrand – out of contract at Southampton – prominent on the list as well.

The Foxes are also keen to add a right-winger and – having seen title-winning veterans Wes Morgan and Christian Fuchs depart – will listen to offers for Hamza Choudhury, Nampalys Mendy and Dennis Praet. 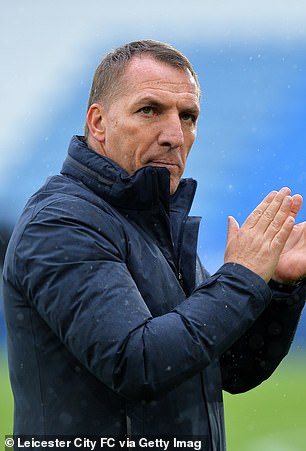 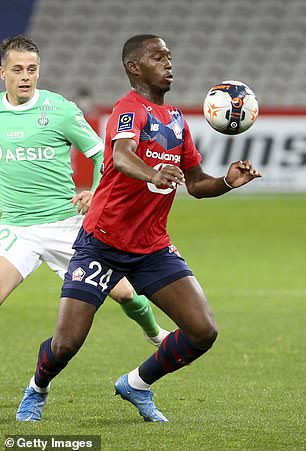 Brendan Rodgers (left) is keen to strengthen his squad, with Boubakary Soumare (right) their top target 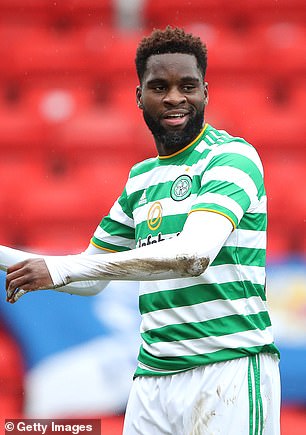 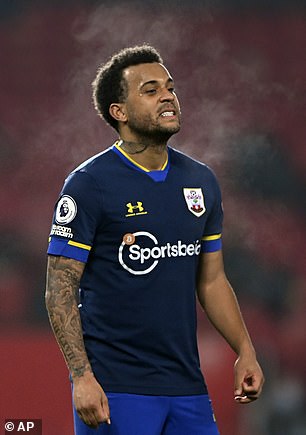