Demarai Gray has said he ‘could not care’ about receiving a yellow card for taking off his shirt to reveal a tribute to Vichai Srivaddhanaprabha.

Referee Lee Probert booked the Leicester winger after he unveiled a message that read ‘For Khun Vichai’ following his 55th-minute winner at Cardiff.

Gray said he, James Maddison, and Jamie Vardy had prepared the t-shirts and insisted it was important he made the statement. 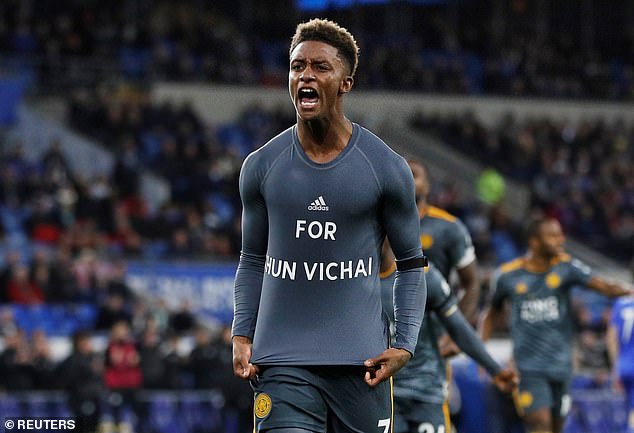 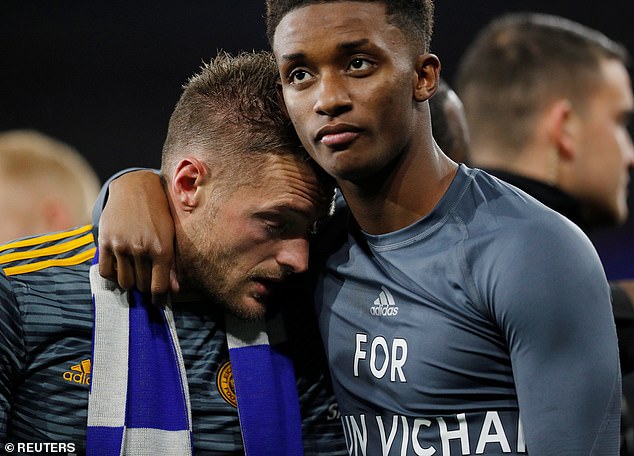 Probert shook his head when Gray took off his Leicester jersey, seemingly in sad acceptance he would have to administer a caution according to the rules.

Social media erupted with criticism for the official, with many people believing he should have turned a blind eye given the emotional circumstances. But Gray did not join the chorus.

‘I didn’t care,’ he said. ‘But I wasn’t really thinking about stuff like that. I’m happy I did it. We all know why. It was for Vichai. What was important was that I did that.

‘It was just me, Madders and Vards who had them on. I’m quite a spiritual, religious guy and I will always keep the shirt. In every single game from now on Vichai will be in our minds.’ Claude Puel said his team had been professional despite grieving for the death of Srivaddhanaprabha in a helicopter crash last Saturday, so Probert was right to be similarly so. 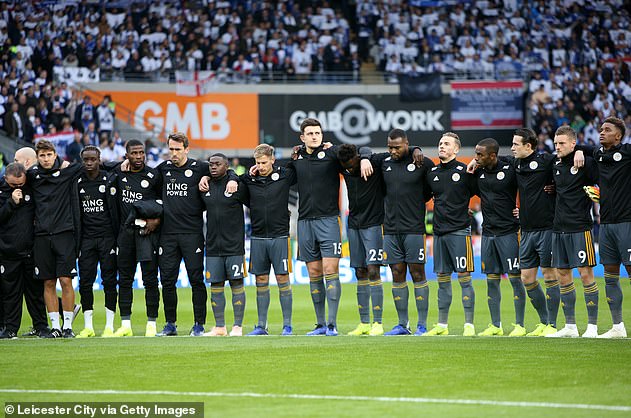 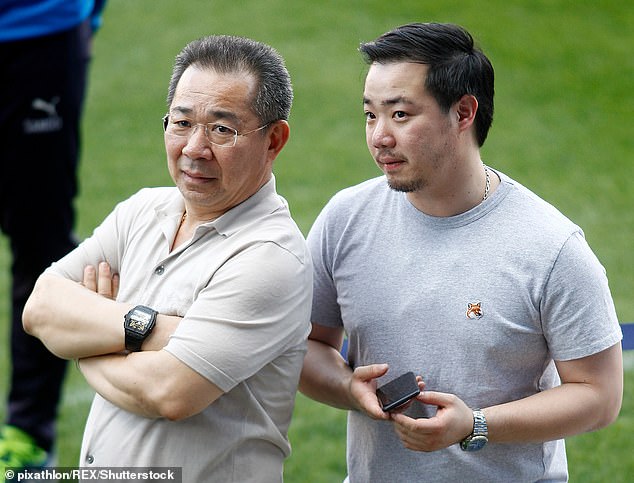 ‘I think it is the one time I accept a yellow card for my player,’ said the Leicester manager. ‘It was a lot of emotion.

‘We were professional. It was important for the referee also. We know the rules. It is normal for him to show the yellow card. I agree with this.’ Gray’s goal, a crisp half-volley from Ben Chilwell’s cross, won the game for Leicester despite Cardiff’s late pressure. The entire squad including backroom staff came onto the pitch at the end to celebrate with the 3,000 fans in the away end.

‘Vichai was the only reason I was on the pitch,’ said Gray. ‘I was putting everything in for him. He changed my life.

‘I joined in the January that the club won the league. He was generous, giving and caring. He put other people’s happiness before his. He was one of those people who was happy when other people were happy. 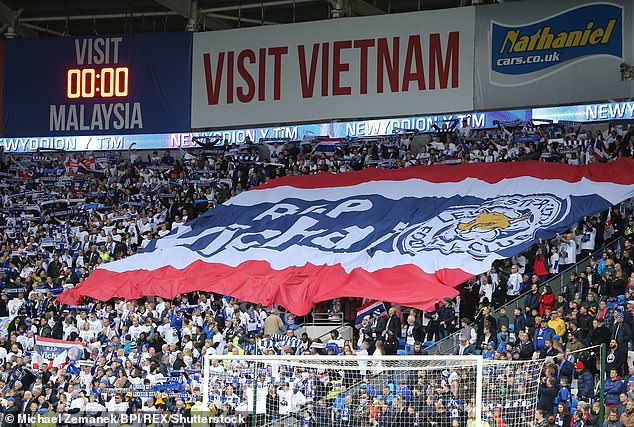 ‘After the minute’s silence, it took me 45 minutes to get going. The gaffer got into me and gave me what I needed to wake up.

‘It wasn’t a terrific performance but we had to fight and we did. I will always remember this game. It’s one of the most emotional games I’ve played in my career. It’s not a nice situation. But I’m happy to be involved in it.

‘Credit to the fans and everyone involved in football for supporting us. They have helped us through this.’