Graeme Souness says he could have been killed after fans threw a flare and beer can towards the Sky Sports pundits during their invasion of the Old Trafford pitch. Supporters broke police lines to enter the ground and eventually get Manchester United’s clash with Liverpool called off.

But during their time inside Old Trafford, a select few fans decided to launch objects towards the Sky Sports platform.

“Someone has thrown a lit flare up on this stage today,” Souness fumed. “If that had hit us we could have ended up in hospital.”

And on the can of beer, he added: “If that clips you in the wrong place, you’re dead.”

Souness also said: “I hope I’m wrong, it’s a big decision to call the game off, but it would suggest that something went on that we don’t know about.

“If you’ve come out today to achieve something that will be seen throughout the world, then they’ve achieved that and more with the game being postponed. 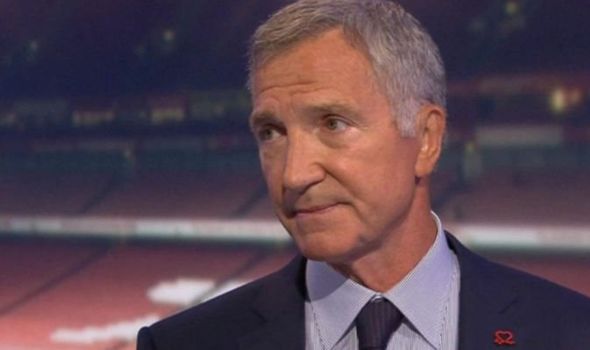 “But for the Police to say that it isn’t safe, then it would suggest that something has happened that we don’t know about.”