The 18-year-old is viewed as one of the best young prospects in English football and is tipped to make the breakthrough into Gareth Southgate’s senior squad before the end of the season.

And the club are preparing a lucrative new contract for the teenager with talks due to open imminently. 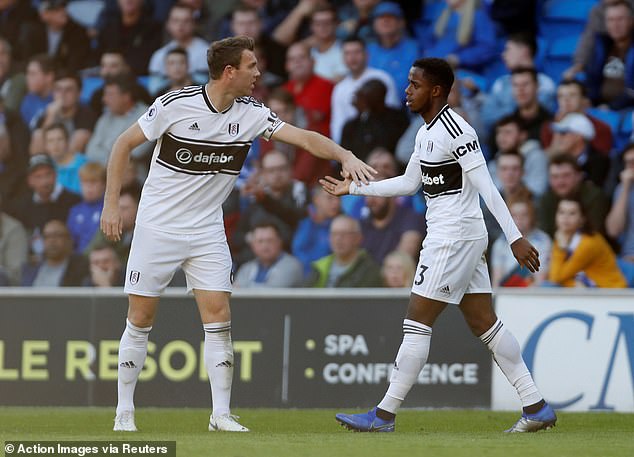 Ryan Sessegnon is a prized asset for Fulham, and they are set to open contract talks with him 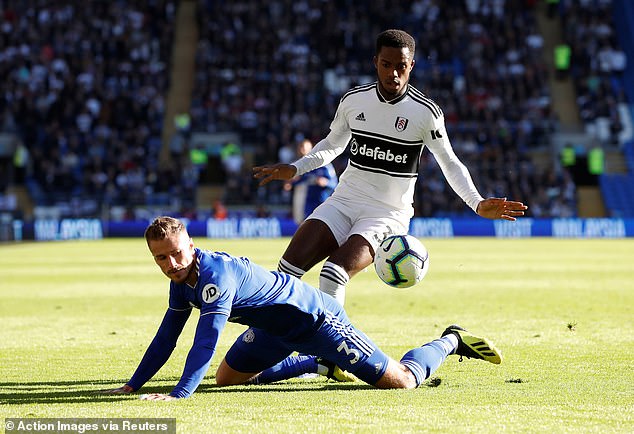 Securing Sessegnon to a longer contract is a priority for Fulham as they look to protect the value of their talented youngster.

But there was an agreement not to commence discussions until the season started so the youngster could concentrate on his first season in the top flight.

Sessegnon has made nine Premier League appearances this season and the Cottagers are now preparing to follow through with their plan to improve his deal.

His current deal has 18 months left to run which adds to Fulham’s urgency in trying to conclude discussions positively as soon as possible. 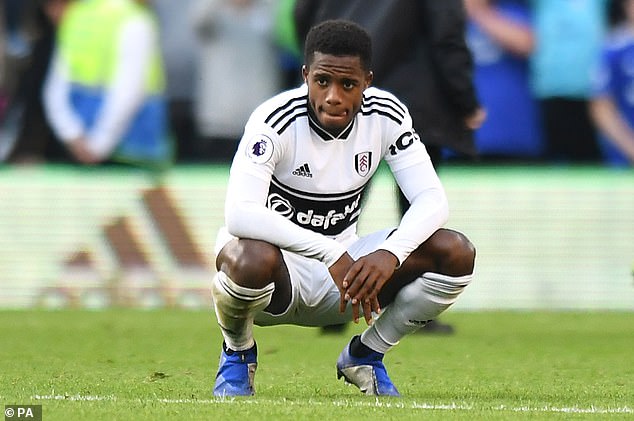