Football: Title in sight but City's Guardiola focused only on Palace

LONDON (REUTERS) – Manchester City could wrap up the Premier League title this weekend but manager Pep Guardiola is in no hurry to break out the champagne as he expects a tough battle at Crystal Palace on Saturday (May 1).

Guardiola will win his third league title with the club if City beat Palace and Liverpool beat second-placed Manchester United on Sunday, but the Spaniard was not yet ready to draw comparisons with his previous title wins.

“Let me try to win at Crystal Palace… United is an extraordinary team arriving in the last two months in their best form of the season and we need five points to be champions,” Guardiola, whose side beat Paris Saint-Germain 2-1 in the Champions League in midweek, told reporters on Friday.

“All we can do now is recover as well as possible from the physically and mentally tough game we played in Paris. It is our sixth game in a row away. It is a lot of travel and we are tired in many aspects.

“It is Crystal Palace, a Roy Hodgson team. Every time we have faced them we had a lot of problems to win the game.”

City have dominated the league playing a number of games without a recognised striker with Gabriel Jesus often benched and Sergio Aguero injured.

Guardiola said he liked playing midfielders in attack as the best way to defend is to keep the ball in difficult circumstances.

“I have to admit that I like players with the ability to keep the ball, it’s one of the biggest principles I look for from the team and the players,” Guardiola said.

“In all my career I play with a lot of mdifield players. I don’t know why but I have the feeling that you can play better with this (approach)… It happened with Barcelona, Bayern Munich and here as well.” 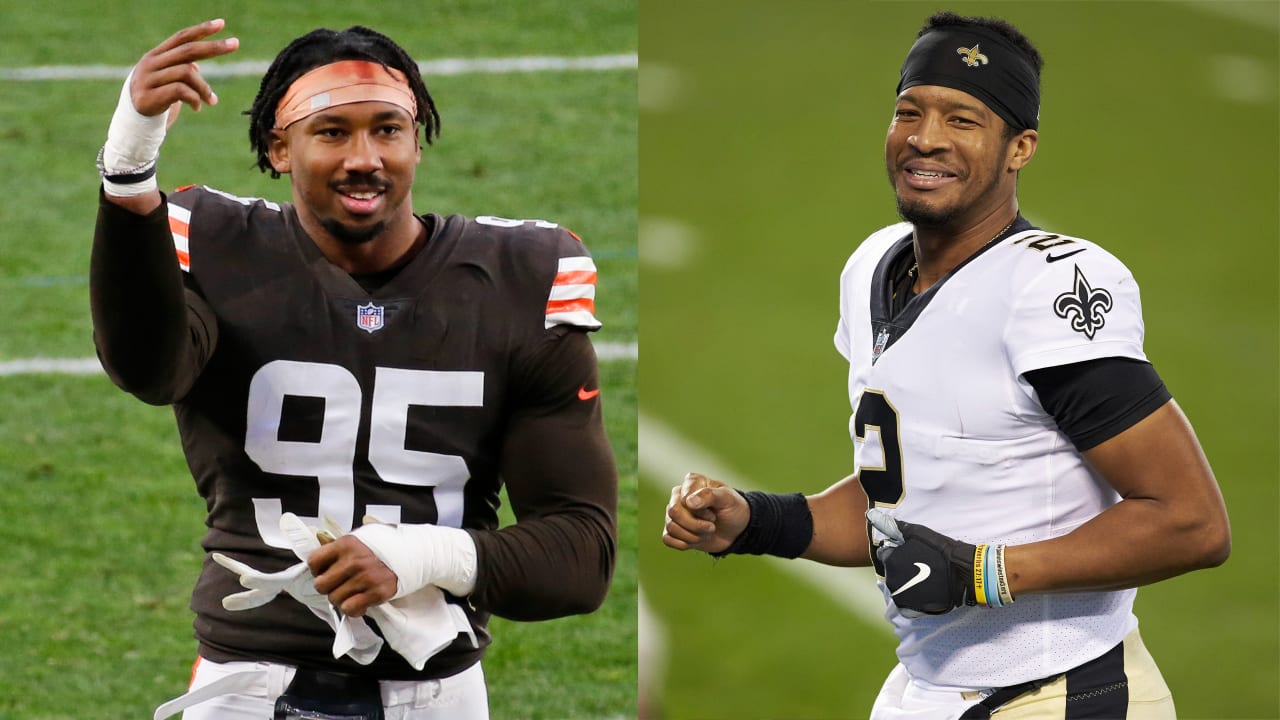 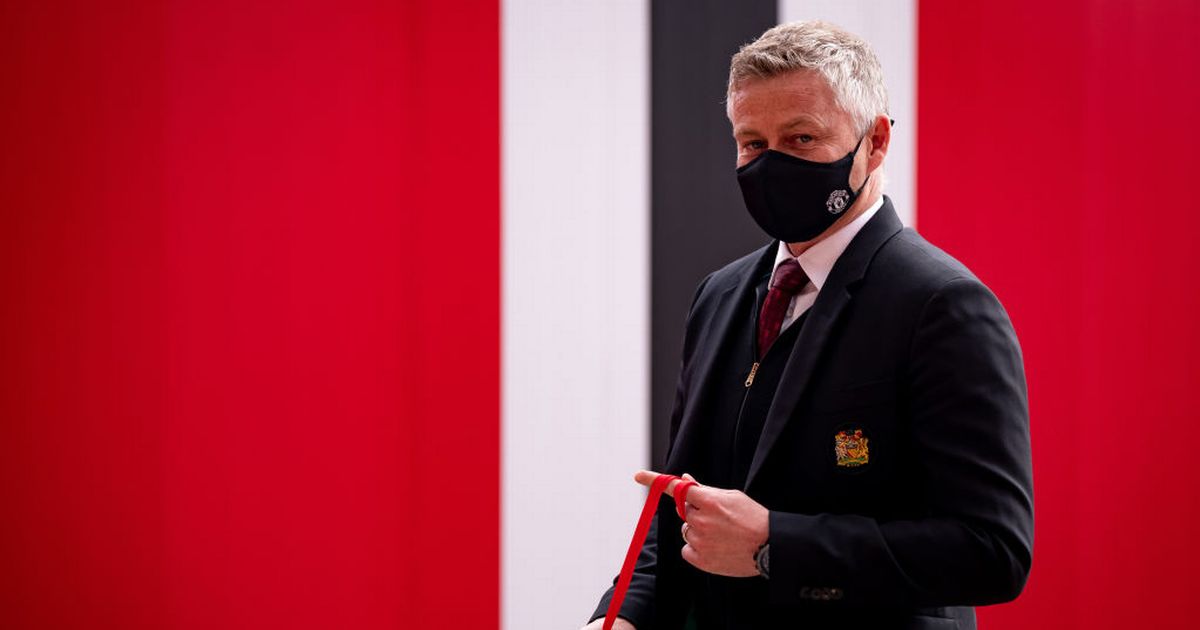 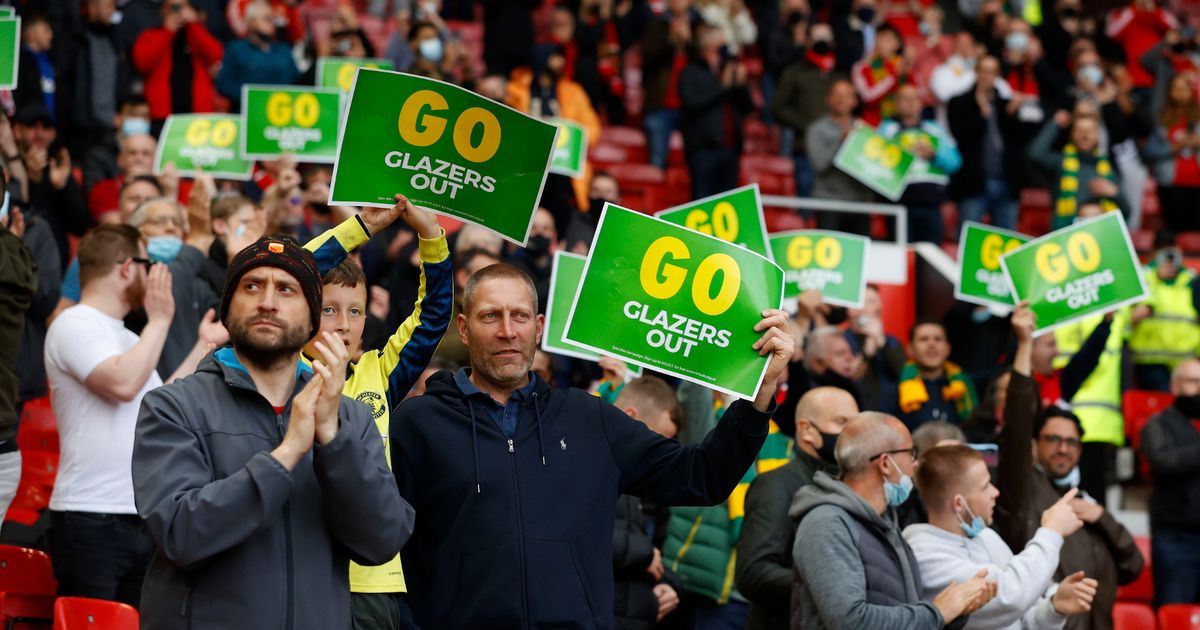 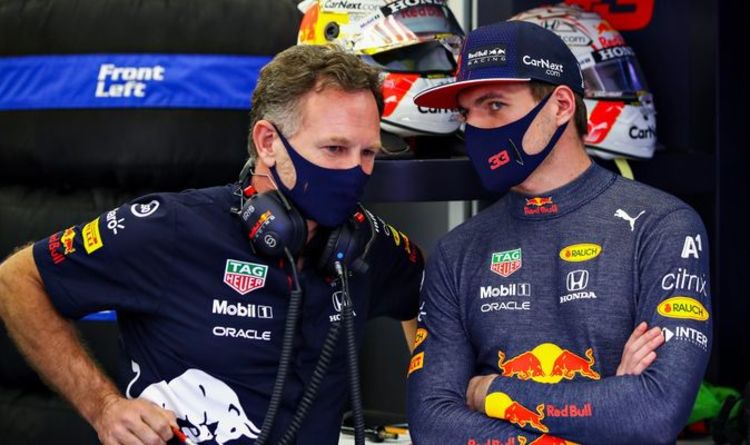