Fantasy Premier League tips: Who to captain in Gameweek 2 – top picks and differentials

FPL managers were conflicted last week over whether to captain Mohamed Salah or Pierre-Emerick Aubameyang. Both provided goalscoring returns, with the Liverpool man delivering a hat-trick. However, Manchester City and Manchester United assets will join the fray this weekend, making the choice of who to captain a little trickier.

Salah rewarded those who captained him last week with a 40-point haul.

The Egyptian faces Chelsea this weekend, with several question marks still remaining over the Blues’ defence. 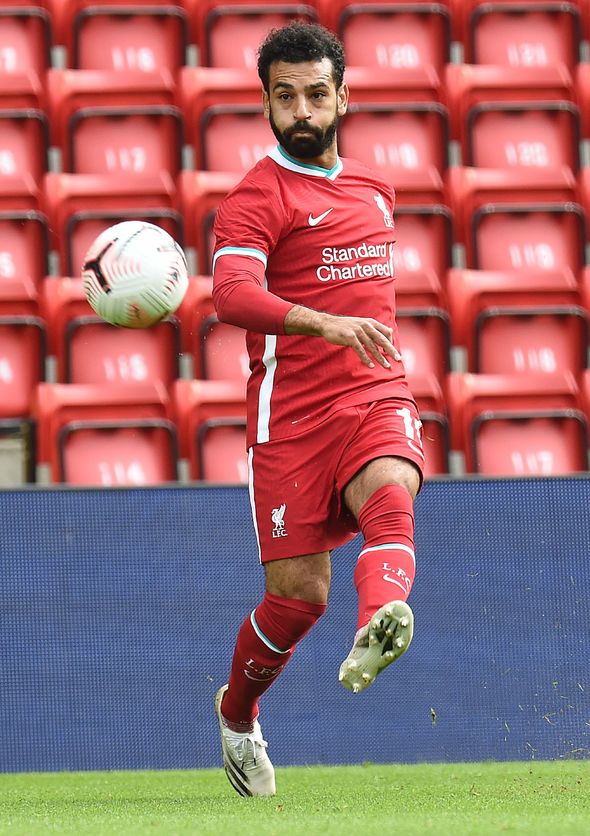 Aubameyang’s reclassification as a midfielder this season makes him a great option for captaincy.

And although he didn’t get near Salah’s haul last week, he still scored and looked sharp against Fulham.

This weekend the Gunners are home to West Ham, who struggled in their 2-0 defeat to Newcastle on the opening day. 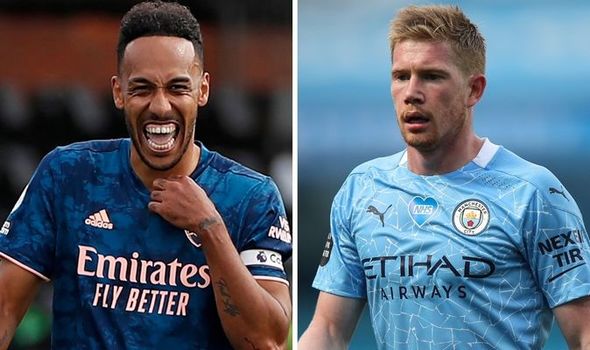 The Belgian midfielder comes into the conversation this week with City ready to start their Premier League season.

Pep Guardiola’s side face tricky opener away at Wolves but as the highest-scoring FPL asset last season, De Bruyne shouldn’t be ignored.

Manchester United’s stars are also available this week and Martial could be a great captain pick.

The Frenchman has registered a goal and an assist in his last two games against Crystal Palace. 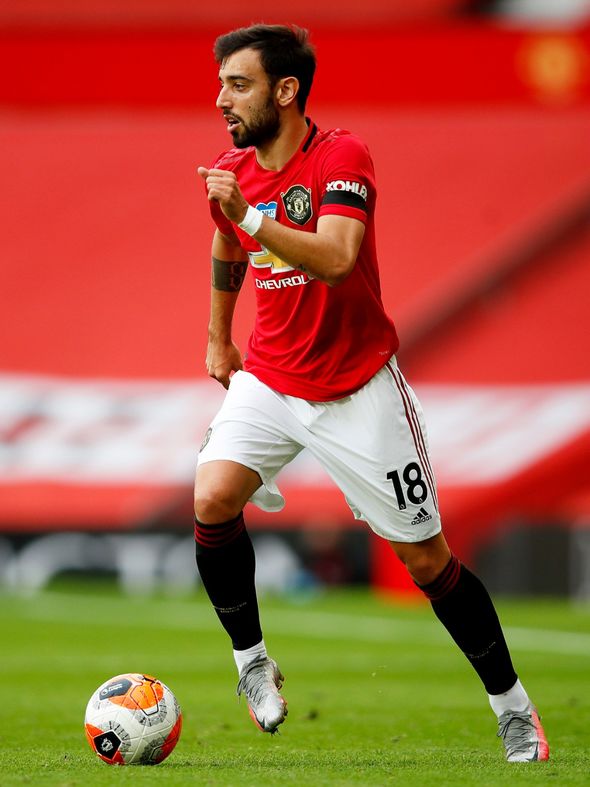 Fernandes has made quite the impression since his January move to Old Trafford.

He is also on penalty duties for United, who were awarded a record 14 spot-kicks last season. 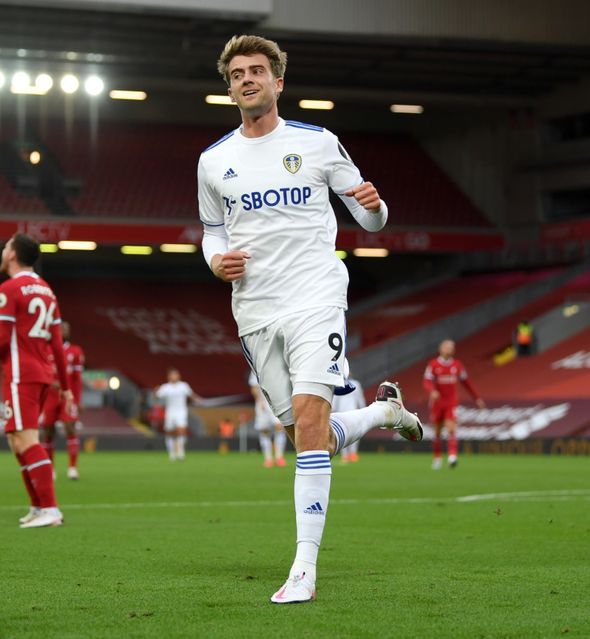 Calvert-Lewin netted in the 1-0 win over Tottenham last week and with Everton facing newly-promoted West Brom, he could well do the same or more this weekend.

Bamford scored in the defeat to Liverpool last week to answer some of the questions around his Premier League credentials and he will be confident of netting against fellow promoted side Fulham on Saturday.