The Toffees have only managed four wins in the Premier League this season, with their last three games all ending in defeats as they look to turn their dreadful start to the term around.

Frank Lampard’s men will be hoping for another three points today after a midweek win against Aston Villa 2-1, following a loss to West Ham at Stamford Bridge last weekend.

Z-cars blasts out on the loud speakers at Goodison Park and despite their woeful form of late, the atmosphere is brilliant as both teams walk out onto the pitch.

Only 15 minutes to go now until Ferguson leads out Everton for the first time. It’s a big game at both ends of the table.

Can the hosts spring a surprise or will Chelsea go from strength-to-strength. What are your predictions?

Another season at Everton is on the brink of ruins. They are in the relegation zone, another manager has been sacked after splashing out millions and while Marco Silva’s departure was necessary, it exposes the the higher echelons at the club.

On Saturday, they host a Chelsea side galvanised by the summer appointment of Frank Lampard. Shackled by a transfer ban (no longer), Lampard cracked into the spirit of the Chelsea side he played for and offered chances to the youngsters he believed in while rejuvenating senior players who looked to have plateaued.

But when the Everton supporters look at their dugout on Saturday lunchtime, they will see their own equivalent in Duncan Ferguson, a man who says his own playing career only started when he arrived at Everton from Rangers in 1994. While Ferguson may only be at the helm for a short while, Everton fans will hope he can do something similar to his opposite number on Saturday. 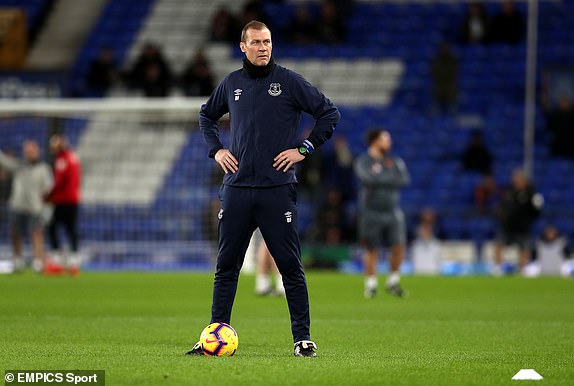 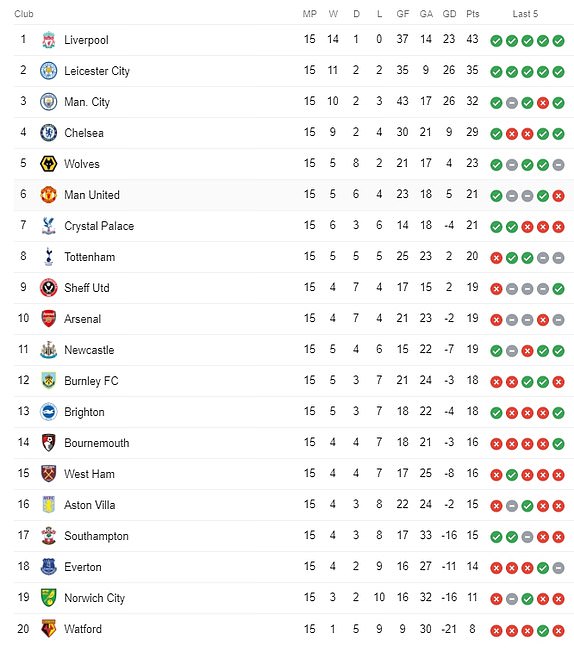 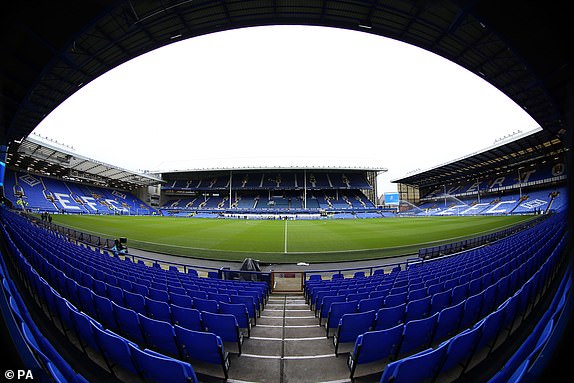 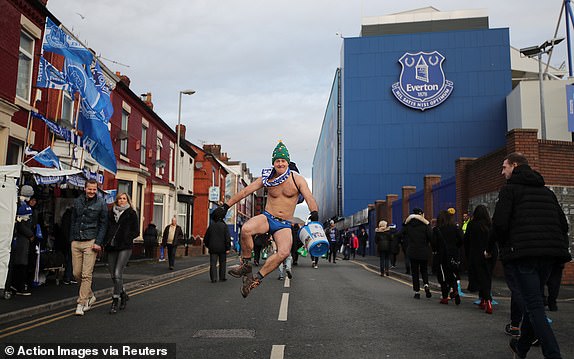 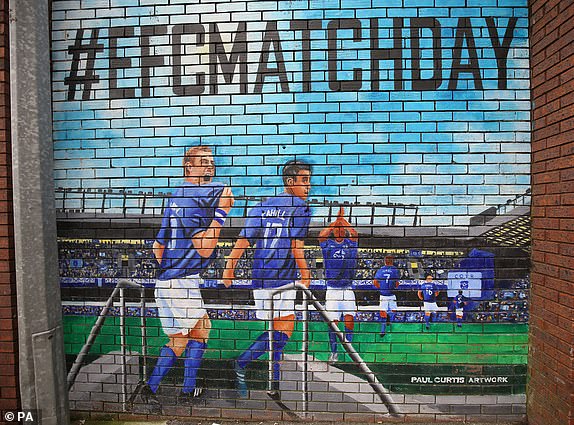 Hello everyone and welcome to Sportsmail’s live coverage of Everton vs Chelsea at Goodison Park.

This is a massive game for Everton, who sacked Marco Silva on Thursday, with the club languishing in the relegation zone.

Duncan Ferguson takes charge of his first Everton match against Chelsea, who will be desperate to boost their top-four hopes.