Everton have reportedly expressed an interest in Jesse Lingard as the race to sign the former Manchester United attacker hots up. The England international is available on a free transfer following his release from the Red Devils.

Lingard spent more than two decades at Old Trafford having progressed from the youth ranks, and scored the winning goal in the 2016 FA Cup final against Crystal Palace. However, the attacking midfielder saw his opportunities to impress in his final seasons with his boyhood club limited.

Newcastle United attempted to sign Lingard in the January transfer window, but no agreement was reached and he is one of a host of senior stars to depart United this summer as a free agent. Now, the Toffees, Tottenham, and West Ham are all said to be mulling over a move for the 29-year-old.

Everton confirmed the sale of Richarlison on Friday morning, with Tottenham agreeing a deal worth up to £60million for the Brazil international. Frank Lampard’s side needed to cut debts to comply with the Premier League’s profit and sustainability rules, while the transfer should give the Chelsea legend room to manouevere in the market. 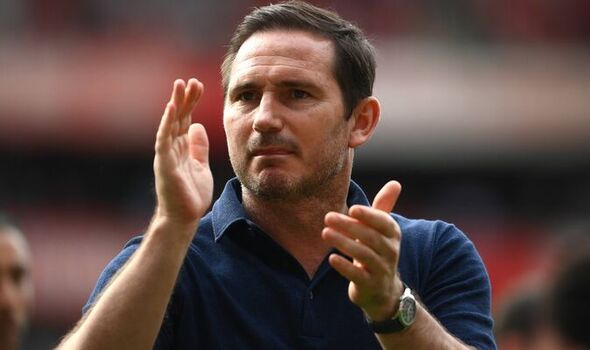 A switch to Goodison Park would see Lingard reunite with Dele Alli, with the former Tottenham star looking to resurrect his stagnant career following a January switch. The pair were partnered together in midfield during England’s unlikely run to the 2018 World Cup semi-final in Russia.

However, Everton still face competition as the arrival of Richarlison has not stopped Tottenham from maintaining an interest in Lingard according to the Telegraph. Antonio Conte views the attacker as a ‘low-risk’ option to strengthen the squad while helping the club meet the homegrown quota for the new campaign.

Lingard was a regular pick for England boss Gareth Southgate, and he has gone on to earn 32 caps ahead of the winter World Cup in Qatar. The former United attacker made eight appearances for his country last year, but his lack of recent game-time means he is considered an outside bet to be included in the Three Lions’ squad for the mid-season competition.

A blistering spell on loan at West Ham for the second half of the 2020/21 campaign did catapult Lingard back into the international fold. The versatile attacker scored nine goals in 16 appearances, but returned to a fringe role at United for his final season at the club. 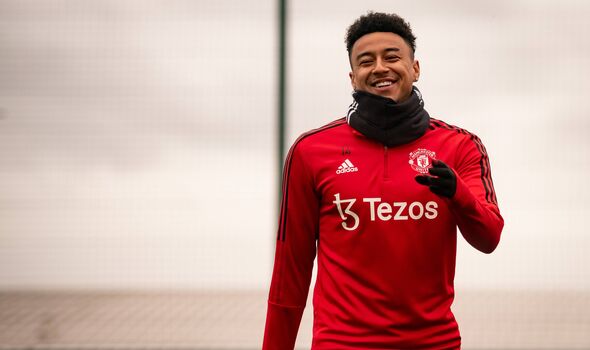 Lingard made just two Premier League starts last term, and the majority of his 23 appearances in all competitions came as a substitute. Confirmation of the attacking midfielder’s exit last month came as no surprise as he joined the likes of Edinson Cavani, Nemanja Matic, and Paul Pogba in leaving the club as free agents.

West Ham are also said to be in the running for Lingard, with David Moyes’ side preparing for a second consecutive season with European football. Sky Sports claim a ‘good offer’ remains on the table from the Hammers, but no decision is expected imminently.