Everton and Arsenal could approach Manchester City with the view to making Mikel Arteta their new manager over the next few weeks, and Pep Guardiola thinks he is ready. The 37-year-old has been a coach at the Eithad since 2016 after leaving north London, and he is rated highly by the reigning Premier League champions.

The Spaniard lined up for both the Gunners and the Toffees during his spell in the Premier League, and he would be allowed to walk away from the Etihad if he chose to do so.

Arteta was heavily linked with the Arsenal job before Unai Emery was appointed the club’s new manager after Arsene Wenger’s departure in 2018, but Guardiola thinks he is now ready to take a top job.

The former Barcelona and Bayern Munich manager said: ”He is ready [to be a manager]. It’s right when he has an offer and he accepts the offer.

“But if you ask whether he is ready in his knowledge of the game, as a person, as a professional; then he is ready.” 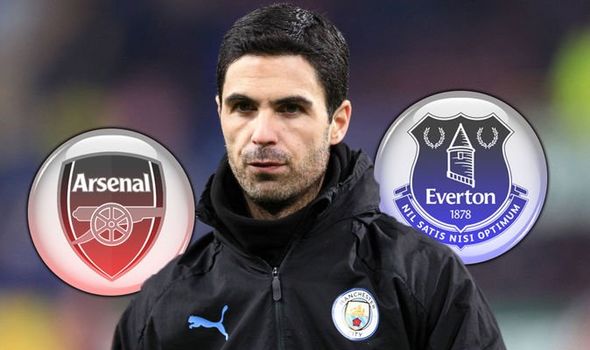 Although no official approach has come in from either club as they prepare for their matches this weekend, Guardiola has been open out the freedom his staff have to speak to other clubs.

He added: ”I’m not a guy that puts a gun to the heads of my staff or players and says what they have to do.

“We are human beings and everyone has dreams and desires. Hopefully he can stay this season and the next one —as long as possible in this club.

“The time we have spent together has been magnificent. 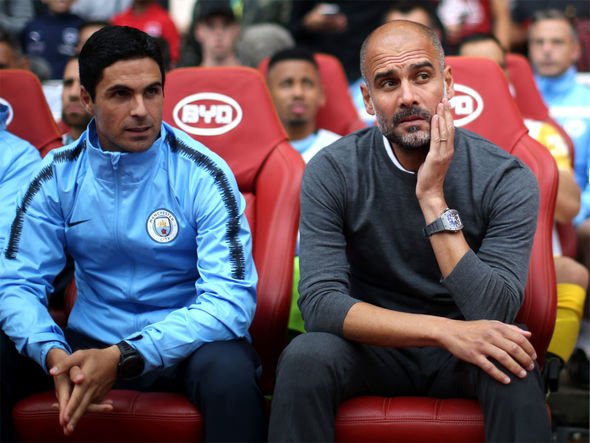 “That would be my dream, but Mikel has his own life and I will never say what he has to do.”

Although the response to the possible appointment has been mostly positive, former Arsenal midfielder Ray Parlour has urged them to go all out for Mauricio Pochettino.

Parlour told talkSPORT: “Number one – I don’t think he’ll go to Arsenal – but I would love to see him there, is Pochettino but I think he goes to Manchester United first, if I’m honest. 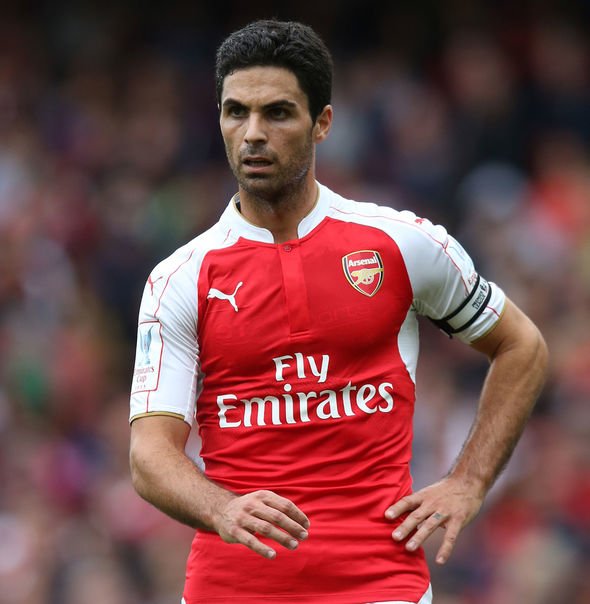 “Number three would be Max Allegri with his experience. Certainly fourth would be Nuno Espirito Santo. Wolves, he’s done a brilliant job there, as well

“Freddie [Ljungberg] would be my fifth. And, believe it or not, the favourite is Arteta in getting the job, and he’d be the last choice for me. No experience.”

Arsenal take on West Ham on Monday as they look to end a run of eight games without a win, with Ljungberg only managing a single point from their outings against Norwich and Brighton.