Erling Haaland has reportedly informed Borussia Dortmund that he intends to leave at the end of the season. A host of teams across Europe, including Premier League rivals Manchester United and Chelsea have been credited with an interest.

But if either are to bring the 20-year-old to the English top-flight, they will have to contend with Real Madrid who are ‘very attentive’ to his current situation.

Haaland only signed for Dortmund at the start of 2020 but after scoring 49 goals in as many games, his stock could scarcely be higher.

The Norwegian is reported to have a release clause of just £68million (€75m) in his contract, which becomes active in the summer of 2022.

Dortmund could choose to cash in for a higher amount than that clause this summer, with reports saying they have valued the player at £153.7m (€180m). 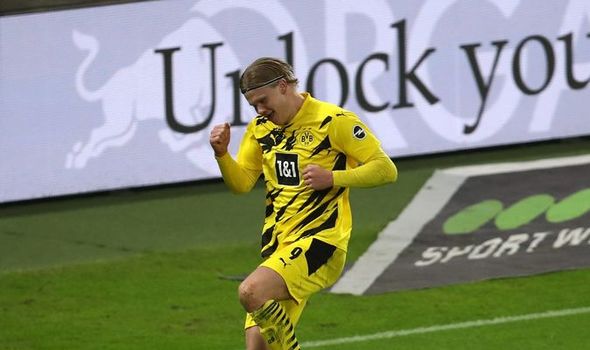 Sporting director Michael Zorc has claimed their star asset will remain with the club, but Mundo Deportivo report that he has told bosses he will force a move this summer.

The report adds that Haalands family have recently purchased a property in Marbella, raising hopes that Real Madrid could steal a march on their rivals.

Mino Raiola, the agent of the striker has claimed that teams underestimated his client in 2019, when he made the move from RB Salzburg.

He suggests there was a reluctance for suitors to part with massive money, with concerns over whether he could perform at the top of the European game. 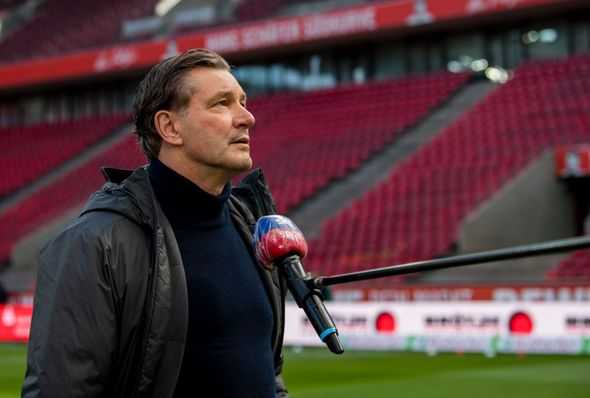 “With Haaland, everybody was wrong,” Raiola told the Athletic. “He did things much quicker than everybody imagined.

“Haaland is in front of his own development. He is ahead of his own schedule. Maybe I was too careful when I said, ‘Oh no, let’s move to Dortmund instead of I-don’t-know-where’.

“This boy — I’m 100 per cent convinced and everybody’s convinced — can move to any club, wherever he wants, already on this level.

“And he could have done that last year. But maybe last year there were still teams (saying), ‘Oh, he was in Red Bull, can he do it in another club?’. 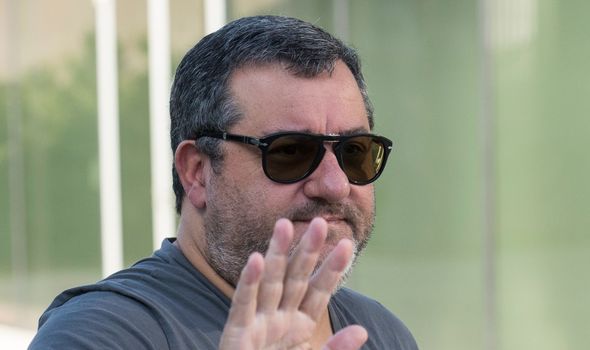 Despite reports hinting that Haaland will push for a move, Raiola has yet to rule out potentially staying in Dortmund for another season, until the time is really right to move on.

“And sometimes it is in the best interest of the player to move when everybody says he has to stay. So we will see what happens.”