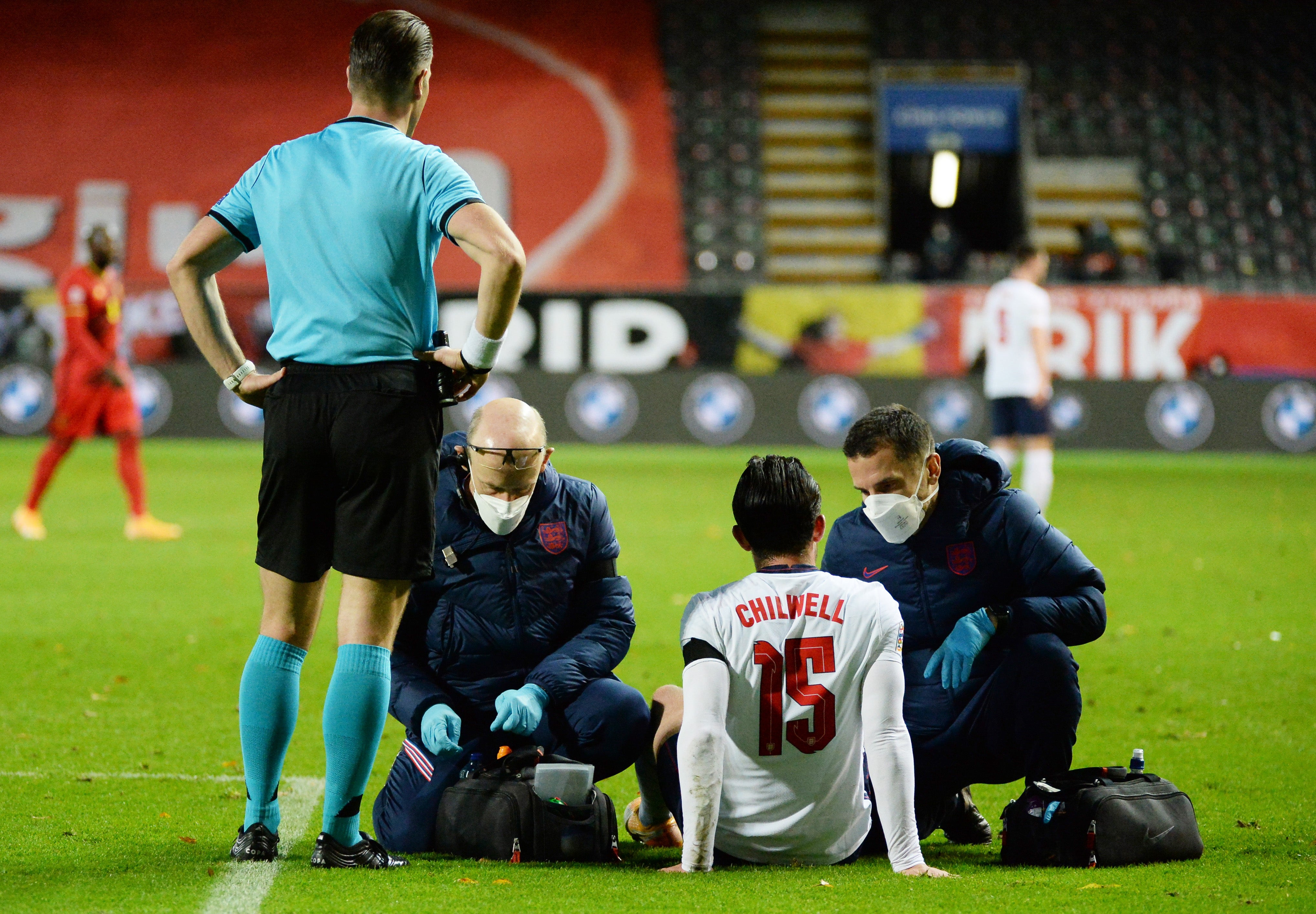 Gareth Southagte makes three changes to the team that lost 2-0 to Belgium last Sunday. Harry Maguire comes back into the side in place of Tyrone Mings and there are starts for Bukayo Saka and Phil Foden as Ben Chilwell drops to the bench and Jordan Henderson has withdrawn through injury.

Protest: The ‘intimidation’ case doesn’t work this time for Coolmore