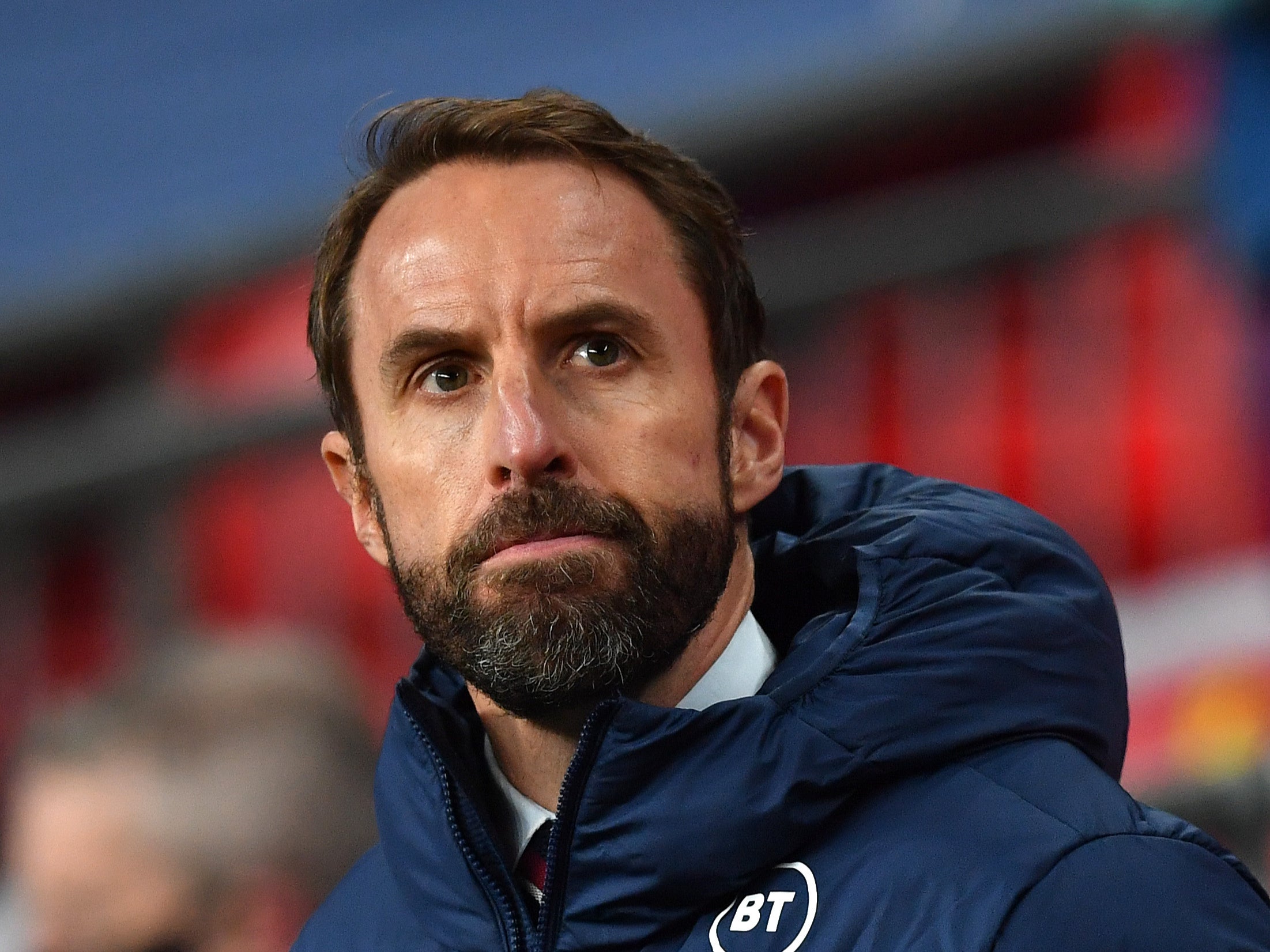 Gareth Southgate does not plan to change his approach

Southgate’s words are unlikely to be music to the ears of club managers following last week’s 3-0 friendly win against the Republic of Ireland and Sunday’s battling 2-0 Nations League loss to top-ranked Belgium.

Injuries have racked up during a triple-header placed in a frantic club schedule, with the initial 29-man selection now down at 22 players – a number that could be reduced further depending on Ben Chilwell’s back spasms.

Southgate has spoken about the wider missed opportunity to look after players in the rejigged coronavirus-shaped calendar, meaning he has to balance England’s needs with the protection of his group.

“We have tried to manage that as well as we can, give the players who were in Europe some extra recovery time, manage their training load, manage the two friendlies,” he said.

“But from then on we have to build our team and pick our strongest team that is available to us at any given time.

“We don’t know who we might have available in March. This could be the last time we see some of our players before the summer so we have got to maximise the time we have as well.”

Southgate believes England have “as good a relationship as we possibly can with all of the clubs” but knows players “are in a really difficult situation” heading into this match given the demands to be fit for the festive fixtures.

“They are under huge pressure from their clubs,” he added. “That is going on in the background, for sure.

“That is the landscape whether it is made public or not. That is the reality. It manifests itself in different ways but that is what happens.

“We do not just have two clubs in the title race any more or three clubs – we are looking at six or seven clubs in England and there is huge pressure on every result.

“Everybody is looking to try and gain an advantage and if they feel someone else is getting an advantage, they want to make sure their voice is heard as well.

“So I think we’ve tried to be as understanding as we can around training, recovery and the friendlies in particular, but we also have to make the most of the games we have got.”