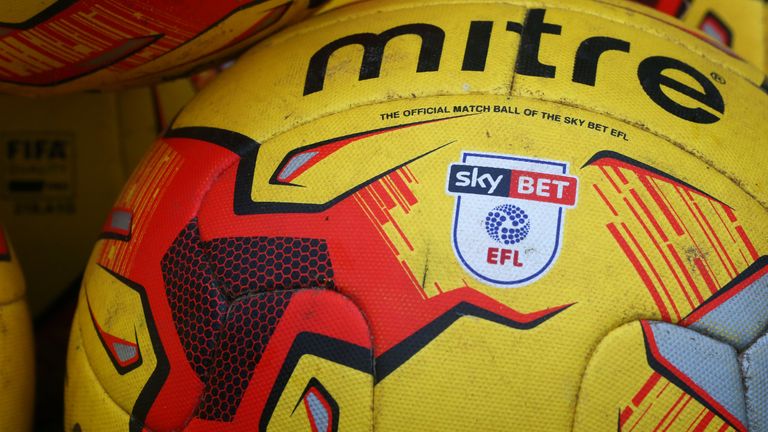 There have been nine positive tests for coronavirus confirmed in the Championship, following the latest round of testing for EFL clubs.

One thousand and ninety-four players and club staff from all 24 Championship sides, and 126 individuals from four League Two clubs were tested in the latest batch.

Nine individuals have tested positive from six separate second-tier teams, with results obtained coming from testing carried out from Saturday, May 30 to Tuesday, June 2.

Sheffield Wednesday have confirmed a member of staff is one of the individuals, the club have released a statement to indicate this person is “asymptomatic” and is “self-isolating in line with government and EFL guidance.”

Preston have also said one of their staff members is in isolation after testing positive for COVID-19 in the latest round of testing, despite that person returning a negative swab during the first batch of tests. 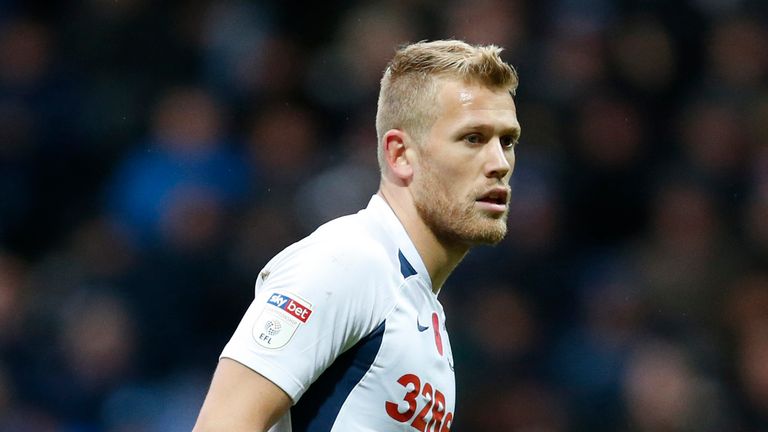 It follows 10 positives from eight Championship clubs and seven from League Two sides in the previous batch of tests which were published last weekend, with Preston’s Jayden Stockley among the positive cases from second-tier clubs.

There is currently still no testing programme in place for League One sides.

The EFL said in a statement on Wednesday: “Following the latest round of COVID-19 testing, the EFL can confirm that 1094 players and club staff from the 24 Championship clubs were tested over the course of Saturday 30 May, Sunday 31 May, Monday 1 June and Tuesday 2 June with nine individuals testing positive from six clubs.

“Those players or club staff who have tested positive will now self-isolate in line with the guidelines provided by the EFL and only those who have tested negative will be permitted to enter training ground facilities.

“Following the latest round of COVID-19 testing, the EFL can confirm that 126 players and club staff were tested from four League Two clubs over the course of Saturday 30 May, Sunday 31 May, Monday 1 June and Tuesday 2 June, with zero individuals testing positive.”

EFL clubs will vote on June 9 to change regulations to decide how to officially end the 2019/20 season, should that be required.

Sky Bet League Two have already indicated they want the season to end immediately, with only the end-of-season play-offs taking place.

Championship clubs are back in training and are hoping to restart the season on June 20, following an announcement from the EFL on Tuesday, although some clubs in the division have reservations over the proposals put forward. 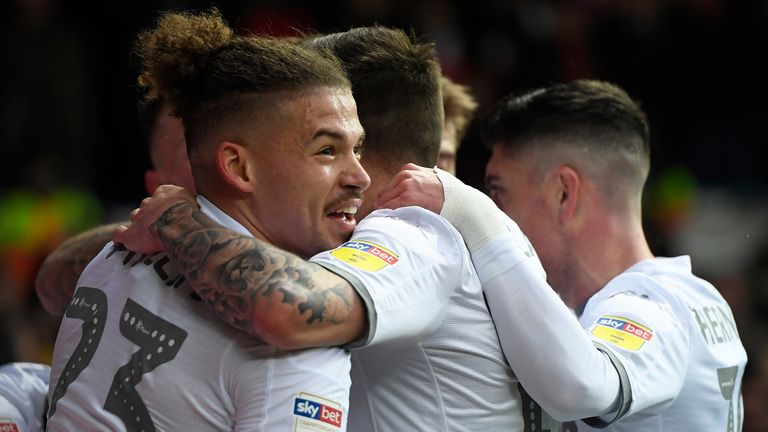 League One are still collectively undecided on which steps to take next.

The alternative proposals put to the EFL by member clubs include three amendments to their original plan, which would see final positions in League One and League Two decided based on unweighted points-per-game – with promotion and relegation.

“The EFL Board met today [Wednesday] and considered a number of proposals submitted by EFL clubs in respect of proposed amendments to EFL Regulations in order to determine what will happen in the event the 2019/20 season is curtailed in any EFL Division,” they said in a statement.