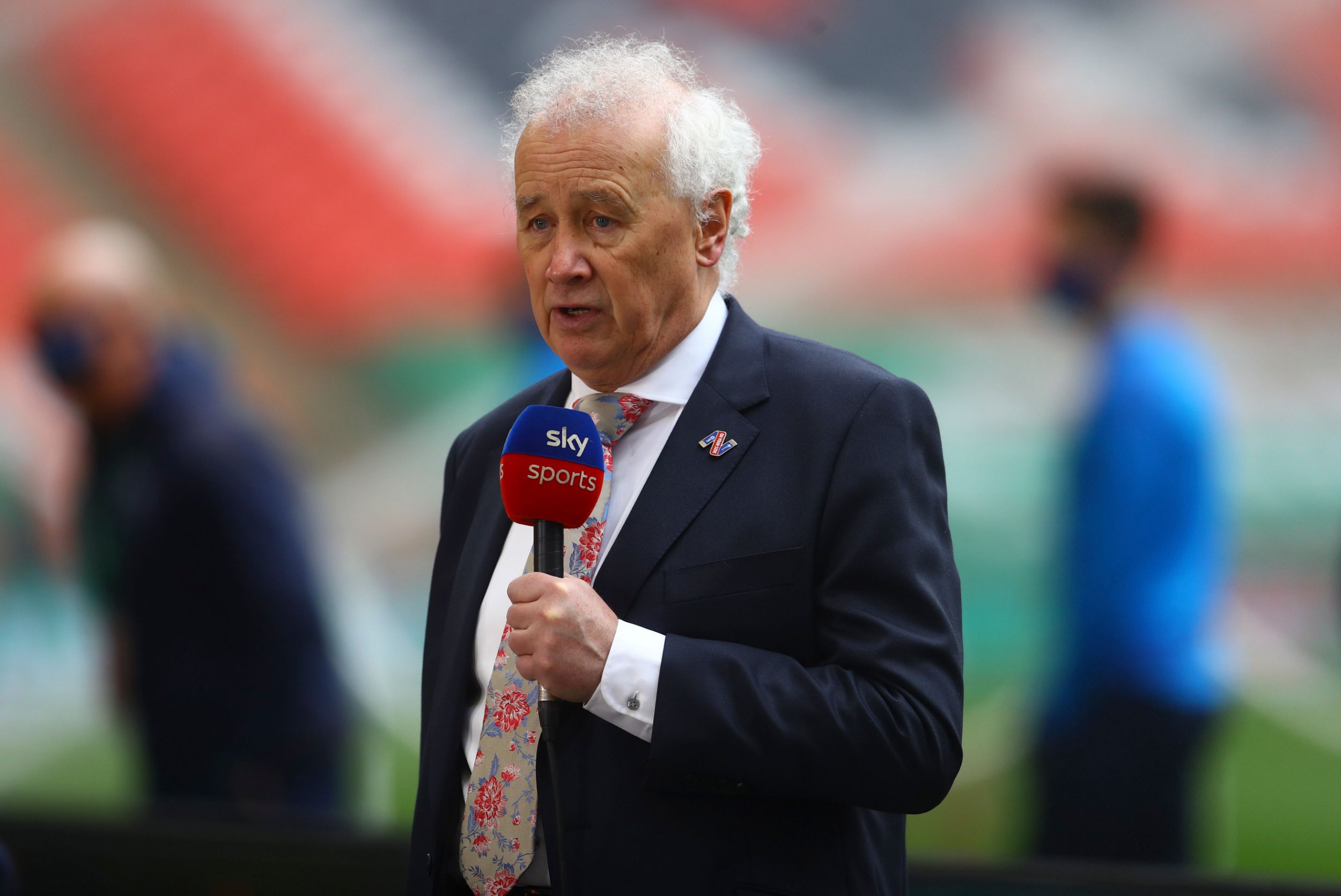 The English Football League was not the quickest out of the blocks when it came to making a statement opposing the European Super League.

But when it came it was worth the wait, full of most of the salient points.

‘A strong pyramid based on promotion, relegation and ultimately European qualification is fundamental to our game’s continued success,’ was absolutely what you want the body representing its 72 members to be saying.

However, while Gary Neville has been condemning Manchester United, Jamie Carragher has denounced Liverpool and Ian Wright labelled Arsenal ‘shameful’, one thing the EFL statement was missing was any criticism of the greedy six clubs.

It is not hard, of course, to guess why. This season was already under way when their own chairman, Rick Parry, was caught secretly plotting with Liverpool and Manchester United over so-called ‘Project Big Picture’.

That would have seen EFL clubs handed a rescue package in exchange for allowing the six clubs to hold a monopoly over the rest.

Abolishing the principle of ‘one club, one vote’ decision-making was as big a power grab as the one which this week has been condemned by everyone from the average man and woman on the street to the prime minister.

This does not mean many of the words of the EFL don’t resonate. What has been spoken about far too little is the fact Uefa’s own proposed reforms would similarly raise doubts about the future of the League Cup.

Whoever is the instigator of bloated European schedules, the primary loser is going to be domestic cup competitions — which even more than leagues are the game’s great leveller.

It has been no coincidence the rise to prominence of — to name a few clubs in recent times — Burton, Lincoln and National League promotion favourites Sutton United has come hot on the heels of sensational cup runs.

But the EFL cannot have it both ways. The aspiration of all its members must be not just to join the Big Six but to better them as Leicester, a League One club as recently as 2009, have shown is possible.

That means denouncing both the ‘big six’ and Parry’s attempt to court them.

How to get your Metro newspaper fix

Metro newspaper is still available for you to pick up every weekday morning or you can download our app for all your favourite news, features, puzzles… and the exclusive evening edition!