Eden Hazard is set to end up joining Real Madrid because even the might of the Premier League is not big enough for him, according to his former Belgium team-mate Steven Defour.

The Burnley midfielder is set to line up against Hazard on Sunday for the first time since the forward indicated that it was his ‘dream’ to move to Real Madrid from Chelsea.

Defour, who went to the 2014 World Cup with Hazard, has described him as the best player in the Premier League, and second only to Lionel Messi and Cristiano Ronaldo in world football. 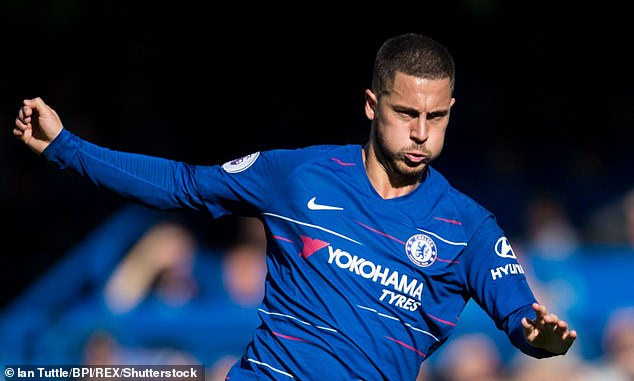 And he can understand why the pull of the Spanish giants is likely to tempt him away from Stamford Bridge.

‘It is still a personal choice. If you are an English player playing for a top club in England, that might be good for you.

‘Since Eden was a little boy, he has dreamed about playing for Real Madrid and at some point when you get the opportunity you might take it.’

Defour has no doubts about the quality of Hazard, who he rates alongside Manchester City playmaker Kevin De Bruyne as one of Belgium’s all-time greats. 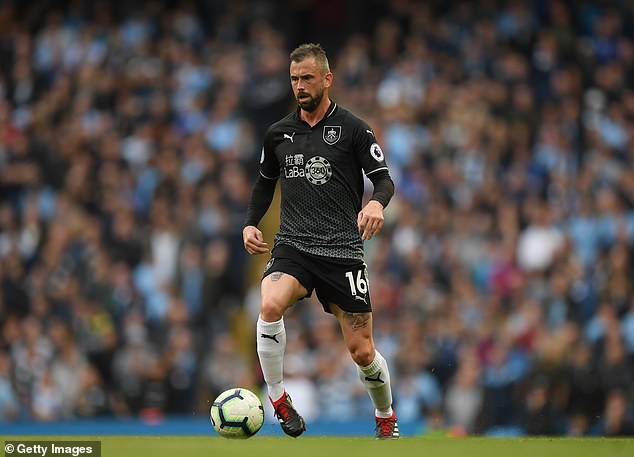 He said: ‘I think Kevin and Eden are the best ones, but they are very different. Kevin is the starting point of all the attacking play and Eden is a finisher. So Kevin can put the ball wherever you want. Eden, with the ball, can do whatever you want.

Defour ended his international career earlier this year, after a serious knee injury put paid to his hopes of going to the World Cup in Russia, and had him fearing for his career at one stage.

He said: ‘It was frustrating, because it was an injury of five to six months, and then you come back, and you have these other injuries related to your knee. At one point, we didn’t really know what was going on. That was the hardest part.

‘The doctor said when he saw my knee: “You have to know this is a severe injury.” He said that if I had those round legs like Rivaldo, then that was me done, because there was so much pressure on it every time I ran. So you’re going to feel it for a while, but at least the injury now is good.’