Dele Alli is close to agreeing a new long term contract with Tottenham.

Talks over an extension to his current deal, which expires in three years have been ongoing for months. 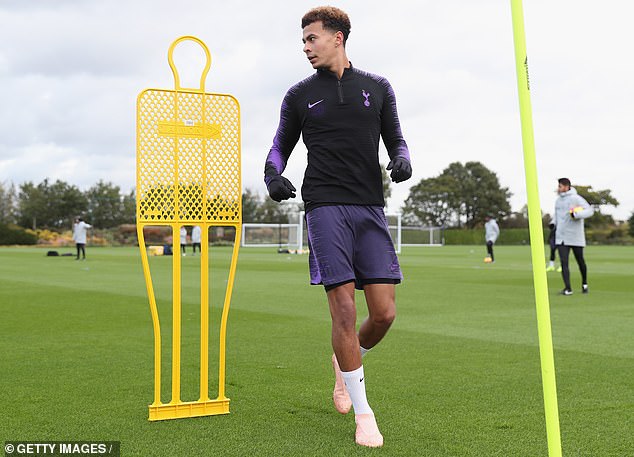 The 22-year-old England international also handed Mauricio Pochettino another boost after returning to training on Friday.

He has been out of action for a month with a hamstring problem but is back in contention for selection.

Spurs face Manchester City on Monday night in a huge clash at Wembley but Pochettino is unsure whether Alli will be available. 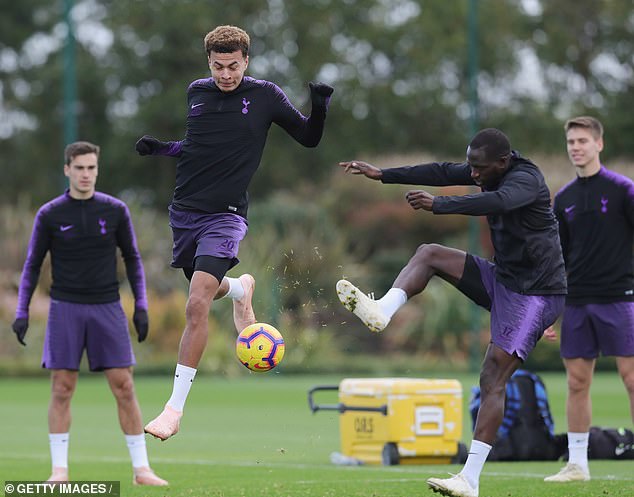 ‘It is good news but we need to careful,’ he said. ‘We are happy that he started (to train) today with the group.

‘We hope he will be available for Monday but we are not sure if he’ll be in the squad.’

Alli’s new contract would be well deserved having established himself as a key member of the squad with 48 goals in 152 appearances. 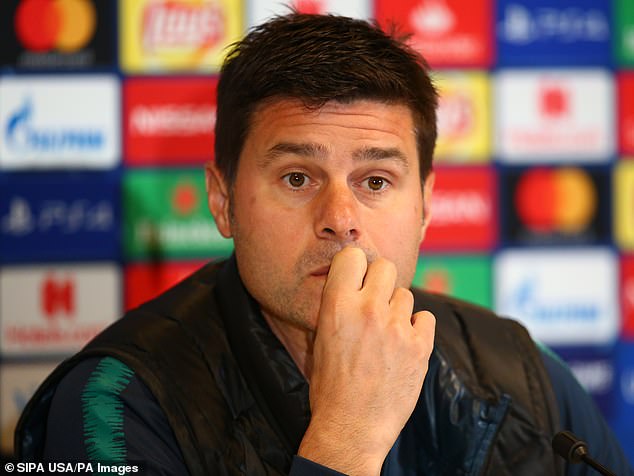