‘Maybe it is his destiny to go to Juve’: Alessandro Del Piero says he would ‘love’ to see Pep Guardiola in Italy as Ruud Gullit claims Manchester City manager will leave Etihad this summer after European football ban

Former Juventus star Alessandro Del Piero believes it is Pep Guardiola’s ‘destiny’ to manage the Serie A giants – and would ‘love’ to see the Manchester City boss move to Turin.

City were rocked with a two-year Champions League ban by UEFA after breaches of Financial Fair Play guidelines, triggering speculation that Guardiola and a host of stars could become part of a mass exodus.

And amid rumours linking Guardiola to Juventus, Del Piero revealed that the 49-year-old’s next destination could be Italy. 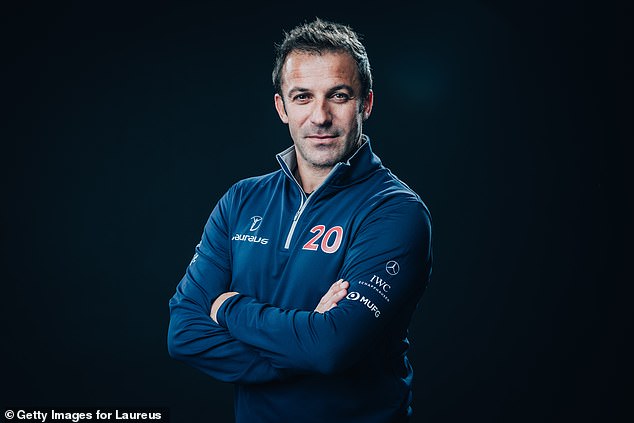 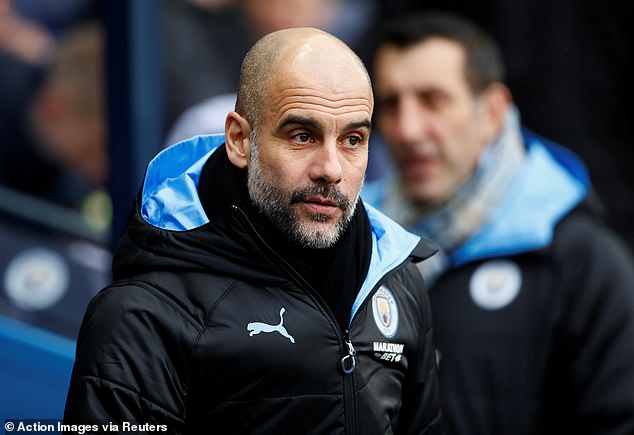 ‘In Italy there are already rumours saying that the coach and many players will leave the club,’ Del Piero said. ‘The whole of football thinks they can steal something from Manchester.

‘Last summer there was a lot of talk that he was coming to Juventus and that is still happening.

‘Every club in the world would love him as a coach and I would love to see Pep in Italy.

‘He has won in Spain, Germany and England. If we follow that path I think maybe it is his destiny to go to Juve.’ 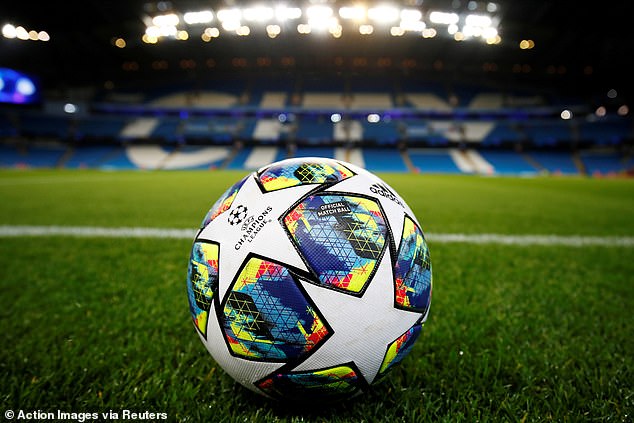 But despite the substantial setback, City chiefs are believed to be confident that Guardiola and his players remain committed to the reigning Premier League champions.

The tactician addressed the squad before training on Saturday, and players were urged to remain calm over their futures – with City intending to contest the verdict by appealing to the Court of Arbitration for Sport.

Guardiola is even thought to be prepared to honour his deal until the end of next season, despite possessing a break clause in his contract at the end of the current campaign. 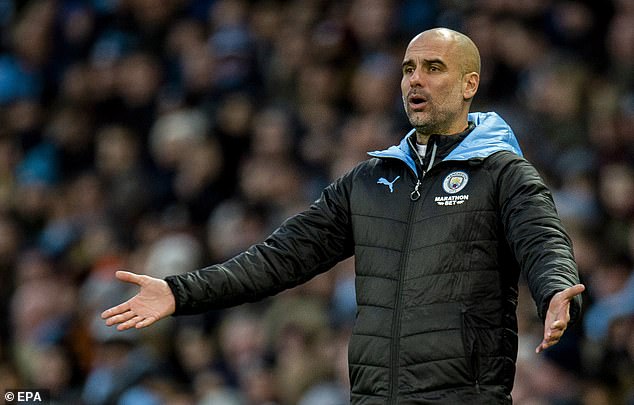 But ex-Chelsea manager Ruud Gullit believes that Guardiola will seek to leave the Etihad this summer, with winning the Champions League again high on the former Barcelona coach’s list of priorities.

He said: ‘I feel for Manchester City, for the fans, the players, the coaches, everything. It is horrible.

‘But I know Pep and know he is anxious to win the Champions League again. I think he will be minded to go to Juventus because we all know they are desperate for him to go there.

‘Whether it’s the right thing is another question but he wants to play in the Champions League — and that’s where Pep belongs.’