On the new episode of the Prutton’s Predictions show, David Prutton and Sky Sports’ Simeon Gholam look ahead to all of the weekend’s games; check out the stats and hear from Championship fans, before Prutton reveals who he is tipping in gameweek 45

Who is David Prutton tipping for victory in the Sky Bet Championship this weekend? Find out here…

Listen to the Prutton’s Predictions show!

David Prutton joins Sky Sports’ Simeon Gholam to discuss all his Championship predictions ahead of gameweek 45. You can listen below, as Prutton reveals who he is backing this weekend. To avoid spoilers, hit play before scrolling down! 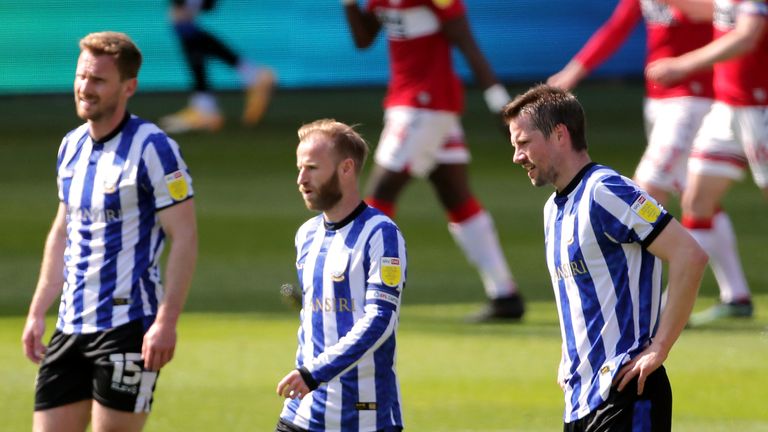 Even with the points deduction Sheffield Wednesday have had a squad that has had enough in terms of time and talent to not be in this kind of trouble, but ultimately they haven’t managed it.

You can guarantee the approach from the Nottingham Forest players under Chris Hughton, but you wonder what the fans may want, such is the nature of the rivalry between themselves and Derby! Wednesday know if they lose they are down, and that could focus the mind a little. Home win.

Will Brentford rest a few? You know how much Ivan Toney will want the Championship goals record but he is running out of time, and at some point Thomas Frank will have to prioritise getting ready for the play-offs.

Xisco Munoz has been saying for a while that they are targeting Norwich and the title, so I don’t see why that would change even after promotion has been confirmed. I do think this will be a draw, though. It will take a lot to go wrong for Huddersfield for them to go down now, but they will want to make sure they are mathematically safe before they can relax too much.

The future is looking bright for Coventry heading into next season, and I don’t think Mark Robins will let them let up just yet. I fancy them for a win here.

Norwich have been top for so long that they will want to go on and win the league now. It will mean a lot to be able to go up as champions again.

Reading, meanwhile, will want this season to end as quickly as possible now their play-off chances are over. Three points and a title party for the Canaries I’d say. 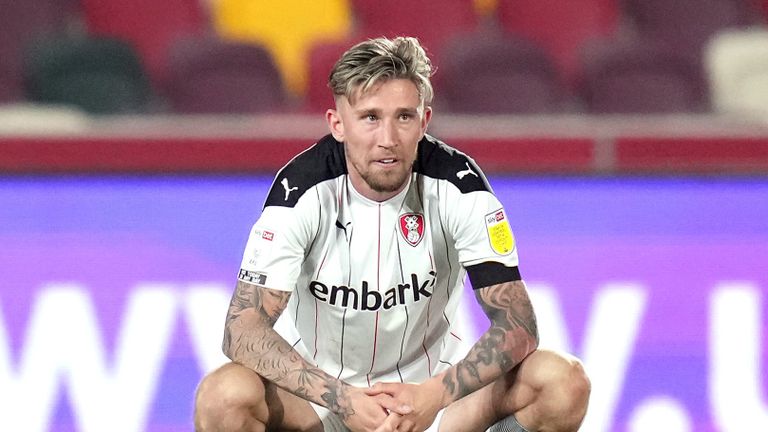 It’s no longer in Rotherham’s hands to stay up after that defeat at Brentford in midweek. It’s been a tough season and you feel for Paul Warne. He and some of his players look out on their feet.

Blackburn have nothing to play for now, but that didn’t stop them thumping Huddersfield last week. This might be harder work because Rotherham have so much to play for and could potentially go down on Saturday if they lose, but I think it will end in a draw.

I can’t see Swansea taking their foot off the gas, because Steve Cooper will know it is a dangerous thing to do to let your mentality slip before the play-offs. It can be hard to get it back.

It would have been a huge lift for Derby to see Rotherham drop points in midweek again. They are in woeful form, but staying up is back in their hands. I just have to back the home team here.

Prutton’s other predictions (All Saturday 3pm kick off)