Manchester United must tackle their fear… they proved at Chelsea that they are a good side with the handbrake off but why do they have to wait until falling behind to play well?

When you see the way Manchester United played in the second half at Chelsea, you have to wonder why they don’t start games like that. It was the same against Newcastle last time out.

Take the handbrake off and they are a good side. But seeing Marcus Rashford and Anthony Martial beginning so deep, preoccupied by Chelsea’s full backs, suggests a team playing with fear.

Once it got back to 1-1, you saw them play with a new freedom and energy, no longer concerned by what was behind them, more intent on trying to win. 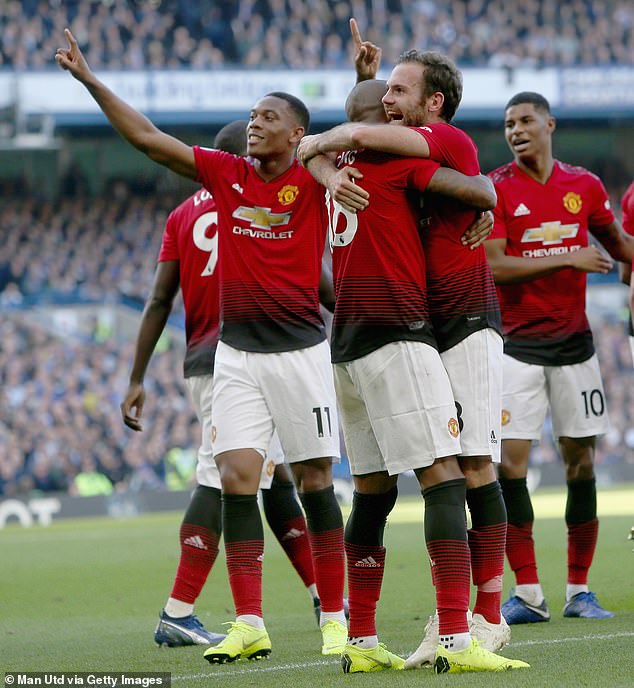 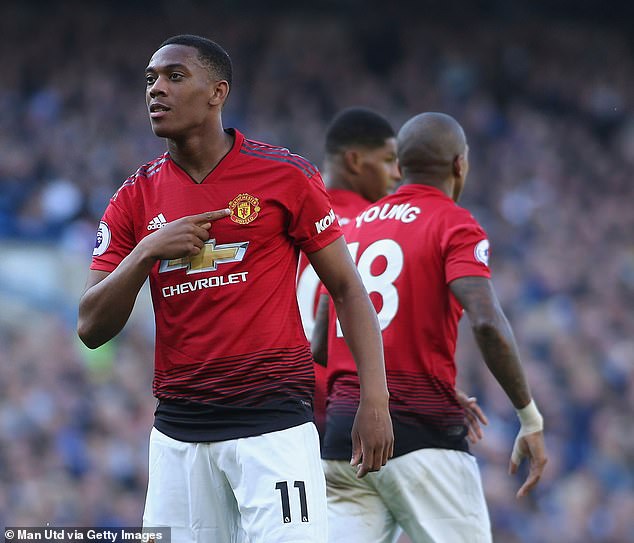 Why are United like that? It’s a mixture of things. Jose Mourinho likes to set up his teams in a certain way and psychologically the players can become frightened of losing the game or of losing their place.

But it’s important not to just blame the manager. Confidence can play a big part too. United were well beaten at Brighton and West Ham so they start conservatively, which also saps energy.

I have to give praise to Juan Mata, who looked the one player, even when United were struggling on Saturday, who had the composure to keep the ball. I thought his performance was excellent.

Romelu Lukaku embodied the changed approach once United went for it. I hardly saw him sprint in the first half, in the second he was spinning in behind defenders, causing danger. It’s because he was finally getting service and his team-mates were looking forward rather than playing safe.

United have shown enough to tell you they should be higher up the league. The big question is why do they have to wait until falling behind to respond. 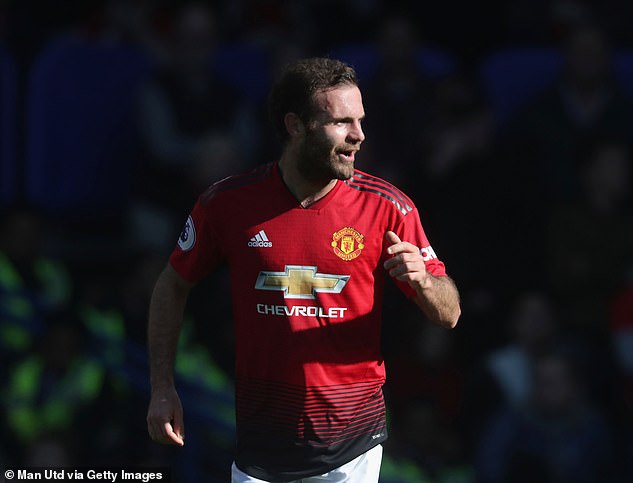 I think Ashley Young wears the United captain’s armband well. The club have a tradition of strong leaders, from Roy Keane to Nemanja Vidic and in Antonio Valencia’s absence, Ash has been a proper skipper.

He had his hands full on Saturday, up against Eden Hazard. But he was sound defensively after a couple of rash challenges and can be pleased with his display.

It was more than that, however. He showed leadership qualities in a very difficult fixture at a difficult time for his team. I could hear his voice on the pitch, both literally and metaphorically.

People will ask if United are playing for Mourinho. I’m not privy to that but their comebacks against Newcastle and Chelsea suggests the confidence and belief are returning, and having players with a strong mentality like Young is important for that. 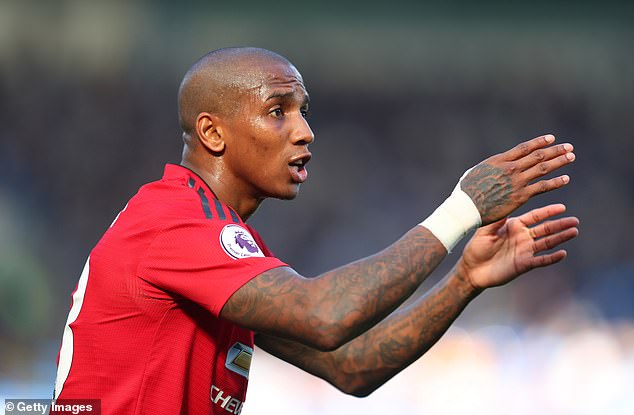 Anyone who doubts it takes 14 players rather than 11 to be successful in Premier League matches should take a look at Chelsea’s late rescue mission.

Maurizio Sarri’s side were in control for large parts of the game. Then they were messed up by United’s equaliser when Marcos Alonso stayed down when I don’t think he needed to — he would have blocked Martial’s shot.

But chasing the game at 2-1 down, the Chelsea boss was indebted to the quality of his substitutes, Pedro, Olivier Giroud and Ross Barkley, who got the equaliser. Their contribution was vital.

Recent history tells you that Premier League champions normally have a 20-goal-a-season striker. Giroud did get 16 in the league one year for Arsenal and this team is better than that one.

I like Morata, he’s a clever player, but I think I’d give Giroud a run of games. You don’t always need a free-scoring centre-forward, particularly if Hazard was going to get 20 or 25 this season, but it is still very important. 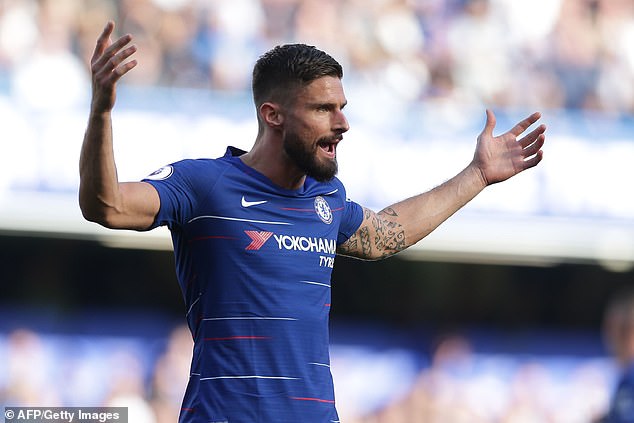