Cristiano Ronaldo's response to Atletico Madrid's attempt to sign him 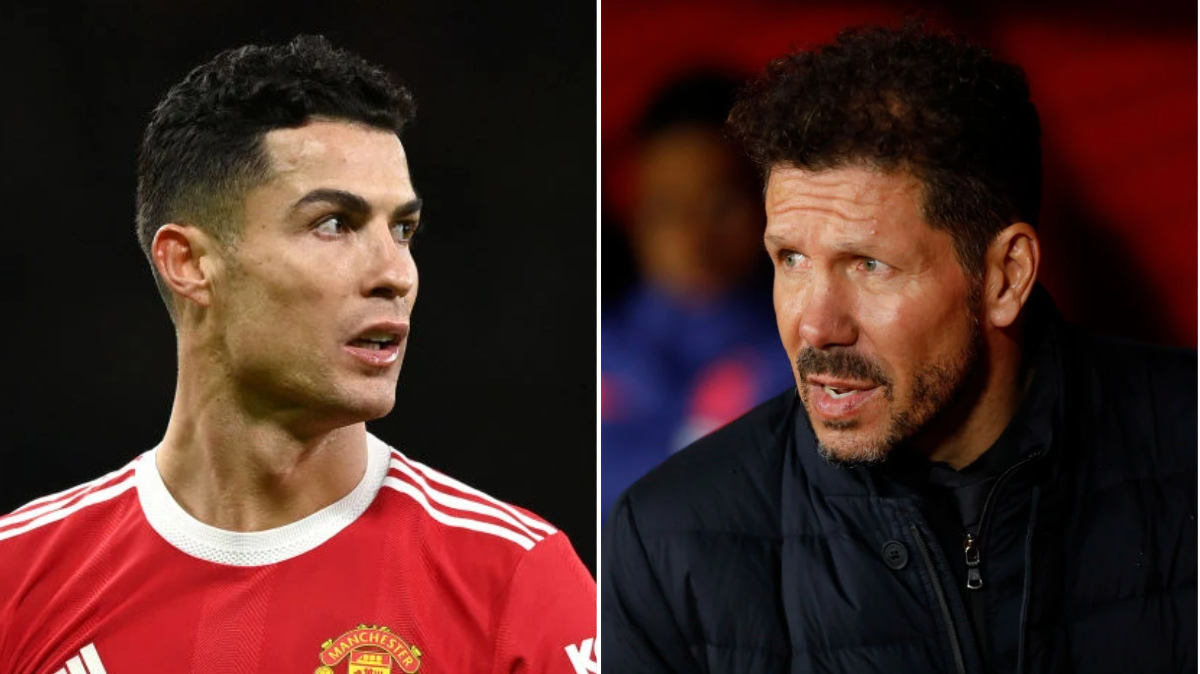 Atletico Madrid have taken a major step towards signing Cristiano Ronaldo by putting star forward Antoine Griezmann up for sale.

Diego Simeone is keen to bring the Manchester United superstar back to La Liga but his club need to free up space on their wage bill to facilitate a deal.

Reports earlier this week claimed Ronaldo’s agent had been in touch with Atletico to offer the services of his most high-profile client who is desperate for an escape route out of Old Trafford.

Ronaldo has little intention of lowering himself to playing in the Europa League next season and has missed the entirety of United’s pre-season campaign, citing family issues.

New manager Erik ten Hag has been unable to persuade last season’s 24-goal top scorer to return to training and it remains unclear as to when, if at all, he will join up with the first team squad with the new domestic campaign just a fortnight from kicking off.

With Bayern Munich, PSG and Chelsea all out of the running, Atletico now look like Ronaldo’s biggest hope of securing a move to a club that would fulfil is main criteria.

Ronaldo is desperate to join a team capable of competing for the Champions League, while he also has several individual records in that competition to aim for.

According to The Times, Ronaldo has been ‘impressed’ with the attempt made by Atletico manager Diego Simeone to sign him, while the star forward is said to be keen on the move, even if it could go some way to tarnishing his golden Real Madrid legacy.

Ronaldo spent the peak years of his career with the current Champions League holders and is the club’s all-time leading goalscorer.

Griezmann, meanwhile, was signed by Barcelona three years ago for €120million but returned to Atletico last summer.

The 31-year-old is midway through a two-season loan deal that includes an obligation to buy clause of €40 million.

Griezmann endured a mediocre campaign last season, scoring just eight goals in all competitions, and is said to have been offered to PSG who are unlikely to be interested given their already astronomical wage bill.