Cristiano Ronaldo would always stay longer in a gym and knows how to get the best out of himself. That’s the view of former Portugal physical trainer Craig Lewis, who spent seven months working with Ronaldo in 2010.

Lewis spent time under Carlos Queiroz in the build-up to, and during, the 2010 World Cup.

He now works in England as a sports scientist, on the staff at National League strugglers Ebbsfleet United.

Born and raised in South Africa, Lewis got the role with Portugal thanks to a family friend, who knew Portugal coach Carlos Queiroz.

The World Cup ultimately ended in disappointment with Portugal knocked out by Spain in the last-16. 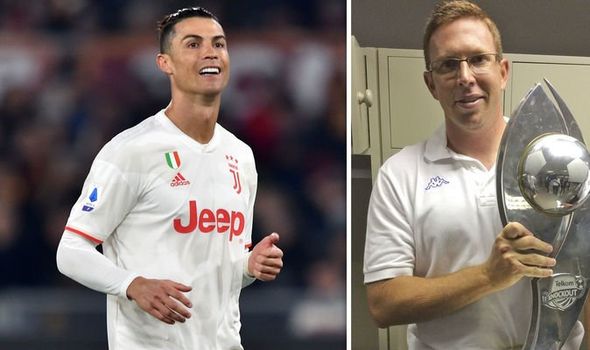 Ronaldo netted just one goal during the tournament as the European nation progressed through a group also featuring Brazil and Ivory Coast.

But Ronaldo’s attitude, which has helped him win five Ballon d’Or titles, remains with 41-year-old Lewis.

“We would do optional sessions and he would always do them. He would be one of the seven or eight players that would do the additional time in the gym. 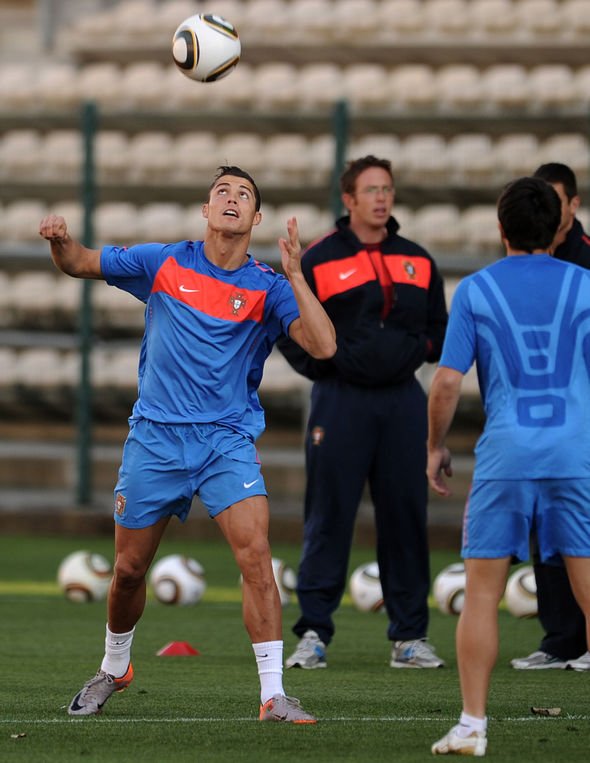 “Ronaldo is an absolute professional and it’s why he is still at the top of his game.

“He knows what he needs to do and how to perform regularly.”

And for Lewis himself, the seven months working alongside the Portuguese stars all went by in a blur.

He added: “When you’re in the moment, you don’t fully appreciate what it was. 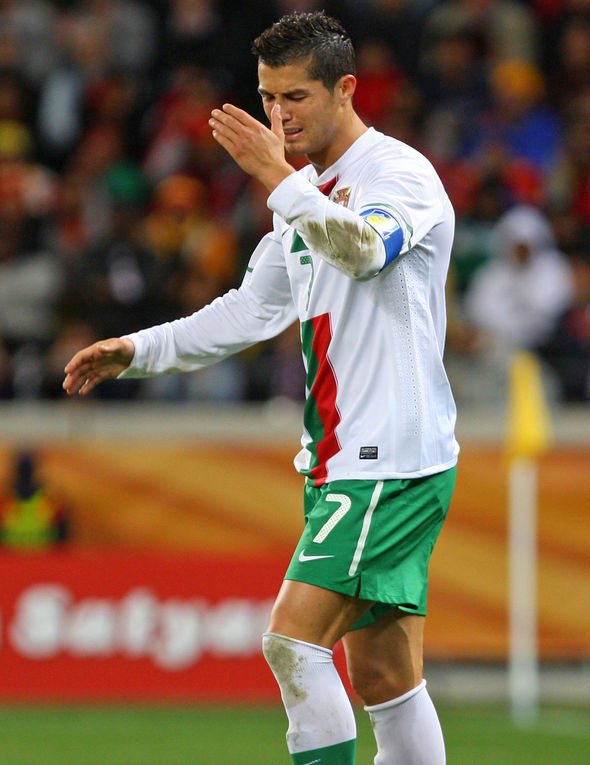 “I was a guy who had worked at a good level in South Africa but in comparison to Portugal and the players we got to deal with it was surreal experience.

“You got to work day in day out with some of the best players in world football.

“The obvious one was Ronaldo but we had Ricardo Carvalho, Nani, Eduardo the goalkeeper, Paulo Ferreira, Fabio Coentrao. It was some of the best players in world football.

“The opportunity to work with them and an unbelievable coach in world football in Carlos Queiroz, it was an amazing experience.”