Cristiano Ronaldo is widely regarded as one of the greatest footballers to ever play the game.

Ronaldo is also a global celebrity with more than 183 million followers on Instagram, more than anyone else.

The superstar currently plays his football in Italy with Serie A giants Juventus.

He joined the club in the summer of 2018 in a £100million deal from Real Madrid.

Ronaldo now sits down with Piers Morgan to discuss his professional and personal life.

Upon the announcement of the interview earlier this month, Morgan said: “Ronaldo is a football genius and a global superstar.

“He’s also a compelling character and this is the most revealing interview he has ever given. 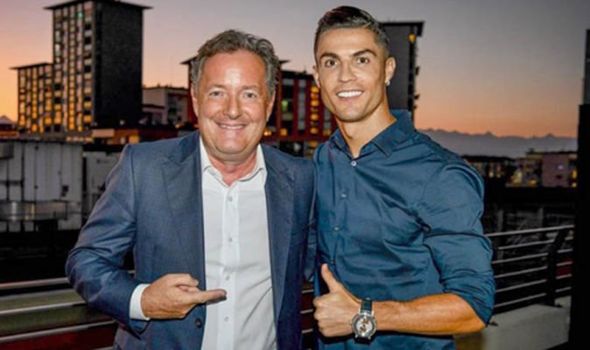 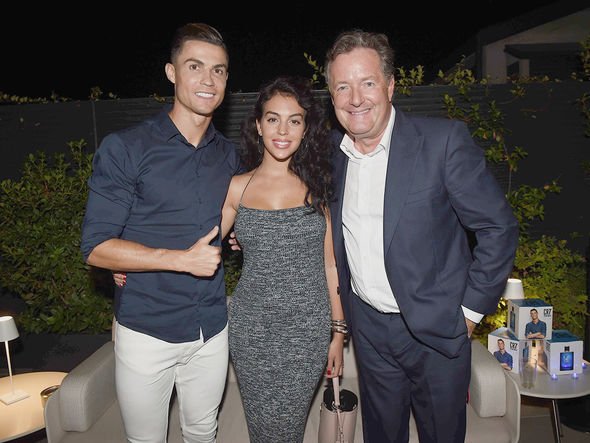 “Prepare to laugh and cry and to be shocked and inspired.”

The programme will air on Tuesday, September 17.

The show begins at 9pm BST and will run for one hour. 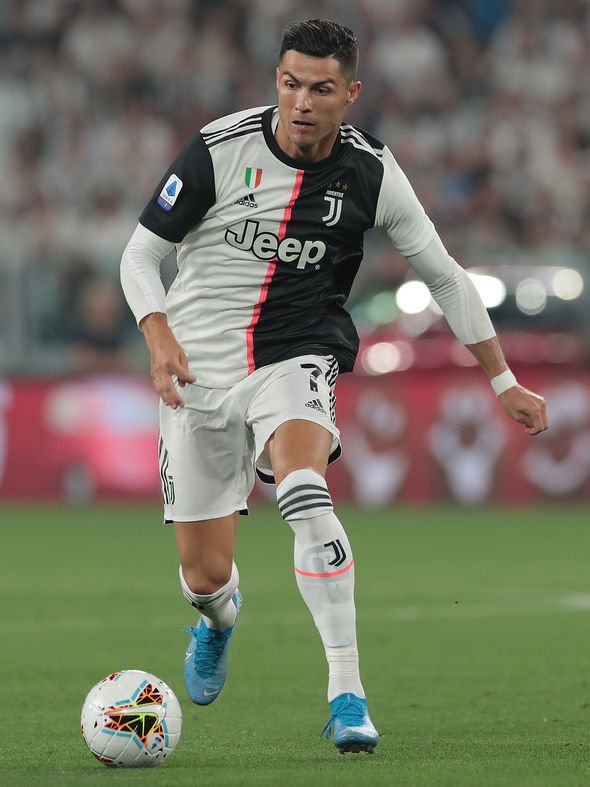 What TV channel is ‘Cristiano Ronaldo meets Piers Morgan’ on?

Fans will be able to watch the interview on ITV.

Streaming is available for free through the ITV Hub app and on the website.