Cristiano Ronaldo is weighing up his future and could return to Manchester United this summer, according to reports. The Juventus forward is frustrated with life in Turin after his side had a season to forget under Andrea Pirlo.

The Old Lady crashed out of the Champions League in the last-16 against Porto and finished 13 points behind Serie A winners Inter Milan.

Final day heroics saw Juventus secure finish in the top four to ensure they were playing in Europe’s elite tournament next season.

However, Ronaldo’s future is hanging in the balance and his agent has been sounding out potential moves.

Italian publication Calcio Mercato claims there are only two clubs that can facilitate a transfer this summer.

One of those is French giants Paris Saint-Germain, who could be set to lose Kylian Mbappe. 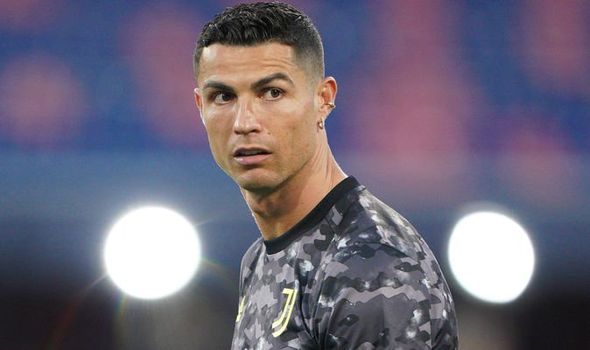 The World Cup winner is out of contract in 2022 so he may have to be sold to avoid letting him walk away for nothing.

PSG’s Qatar owners are keen to partner Neymar with Ronaldo if Mbappe is to be moved on.

But their preference would be to tie the 22-year-old down to a longer deal.

A second option mentioned for Ronaldo is a return to Old Trafford, where the attacker won the first of his five Ballon d’Ors.

Calcio Mercato claim United are ready to ‘open the doors’ for a move as they are seeking a right winger and a centre forward – the two positions Ronaldo can occupy.

However, Ole Gunnar Solskjaer’s side would only be willing to strike a deal on their own terms, according to the report.

It is said that Ronaldo would be willing to accept a return to the 13-time Premier League champions.

Juventus are hoping to keep the 36-year-old in Serie A and can afford to have him on the books after Champions League football was secured for another season. 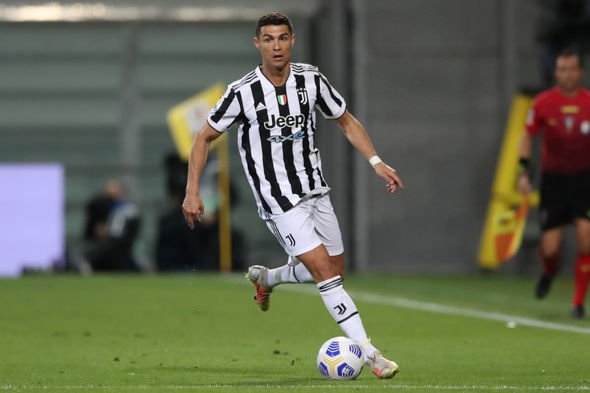 And he is set to make a huge decision on whether to jump ship over the summer – with PSG and United keeping close tabs on his situation.

Meanwhile, the Red Devils are also hoping to capture a centre-back and midfielder.