Villarreal’s Francis Coquelin says his side’s Europa League triumph against Manchester United last year was ‘revenge’ against Sir Alex Ferguson after comments the Red Devils legend made in his autobiography.

Former Arsenal midfielder Coquelin made his Premier League debut in the infamous 8-2 United win in August 2011 on a humiliating day for Arsene Wenger’s Gunners.

Ferguson, who retired in 2013, later labelled Coquelin ‘completely out of his depth’ at Old Trafford that day, adding that he ‘had hardly heard of him and he barely played again.’ 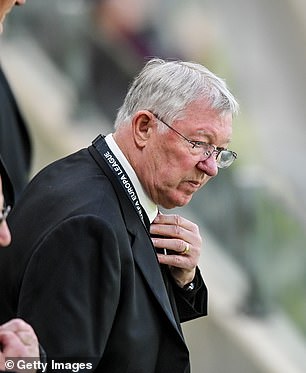 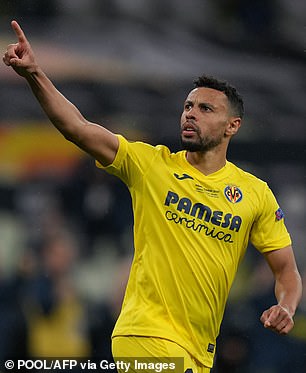 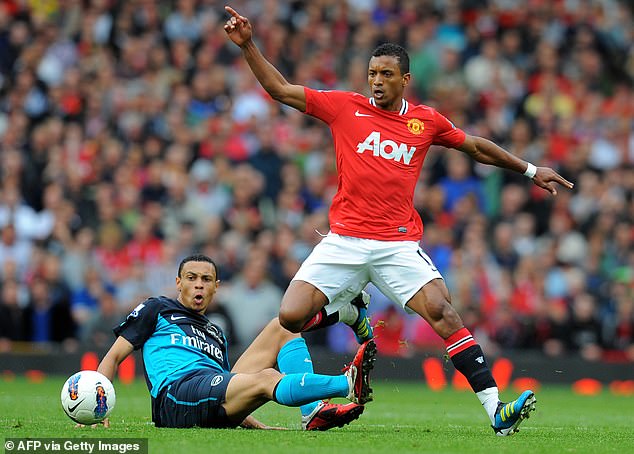 Yet Coquelin, who left the Gunners in 2018 and joined Villarreal in 2020 after two years at Valencia, admitted that having seen Ferguson’s comments, last year’s triumph over Man United was extra sweet.

Villarreal defeated United, and claimed a spot in the Champions League as a result, on a penalty shoot-out.

‘It was a bit of revenge, because when I made my Arsenal debut we lost 8-2 at Old Trafford and Sir Alex Ferguson criticised me a bit in his biography, so it was a nice little turnaround to win the Europa League against them,’ Coquelin told French outlet RMC Sport. 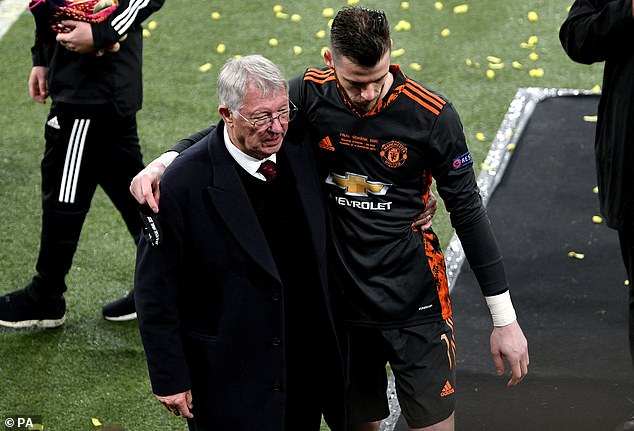 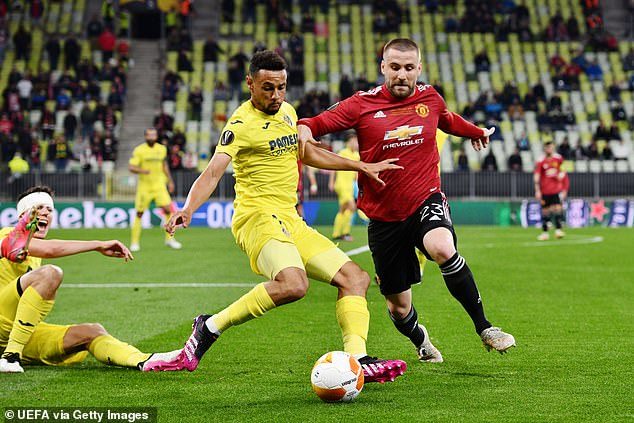 Coquelin, pictured in last year’s final, is thriving at Villarreal as they target further success

‘Plus I think he was in the stands as well, so lifting the trophy in front of him was nice. I was looking for him, he must have seen me.’

Coquelin, now 30, has featured 24 times in all competitions for Unai Emery’s side this season as they target an unlikely spot in the Champions League final.

They face Liverpool over two legs in the semi-finals having knocked out Juventus and Bayern Munich in the knockout-stages.