Conte fires reminder to Klopp: 'We cost you the Premier League title' 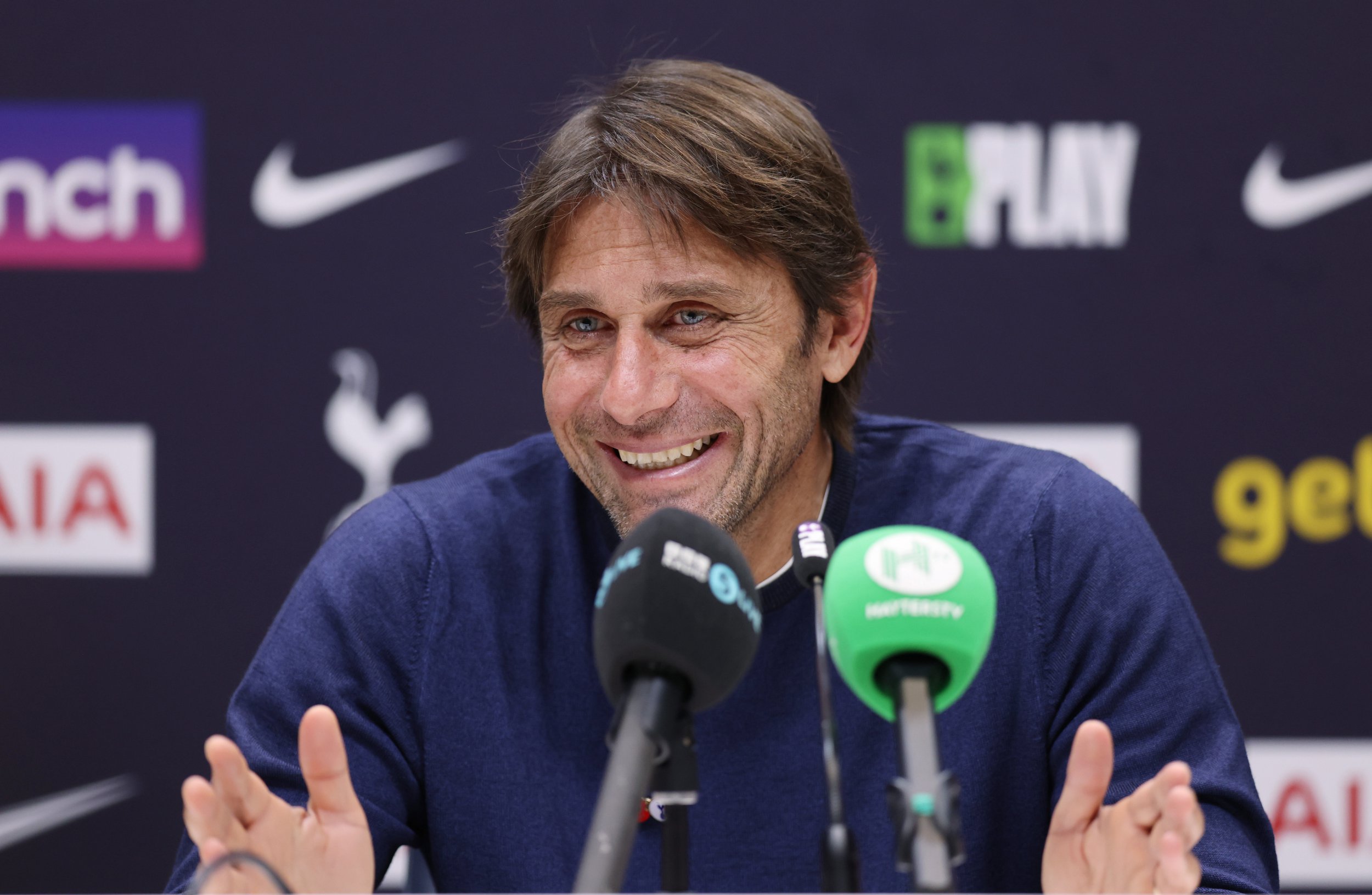 Antonio Conte insists he had no issue with Jurgen Klopp’s rant about Tottenham last season and has reminded the Liverpool manager that he cost them the Premier League title.

Klopp slammed Spurs for their performance in their 1-1 draw with Liverpool at Anfield in May – a result which ultimately cost Liverpool ground in their race with Manchester City.

Speaking after his side were held at home by Spurs, Klopp said: ‘I am sorry, I am the wrong person to ask about because I don’t like this kind of football.

‘But that is my personal problem. I think they are world class and I think they should do more for the game.’

But ahead of Tottenham’s clash with Liverpool on Sunday afternoon, Conte says he understood Klopp’s frustration and believes Liverpool should be ‘proud’ of the challenge they have given City over the last few seasons.

When asked if Klopp had been ungracious with his comments about Tottenham’s approach, Conte replied: ‘Yeah, but if you remember he lost the Premier League for this result.

‘I understood his frustration. They lost the title for these two points [dropped]. But you know, instead we reached the Champions League with that draw.

‘It’s OK, every coach has to speak for his team, and for every coach it’s important to understand the best strategy to reach a good result. Honestly, I have seen again the last game we played against Liverpool and, if there was a team that deserved to win, it was Tottenham, not Liverpool.

‘But I understand after a game when you felt you lost the Premier League to say something wrong against another team, but he has said sorry because he understood. No problem for me. When you are angry, it’s very difficult sometimes to control your emotion.

‘First of all, I think that Liverpool have to be proud because in the last five years they were the big, big rivals for Manchester City. Without Liverpool, I think City could do in the same way like Juventus was in Italy.

‘For this reason, they have to be proud to reach this level and I think they improved a lot in these years. Sure, they spent money, but Klopp has changed Liverpool and the club gave him the possibility to invest.

‘We are talking about an important club in the world with the possibility to spend a lot of money, but it’s important to spend the money in the right way.