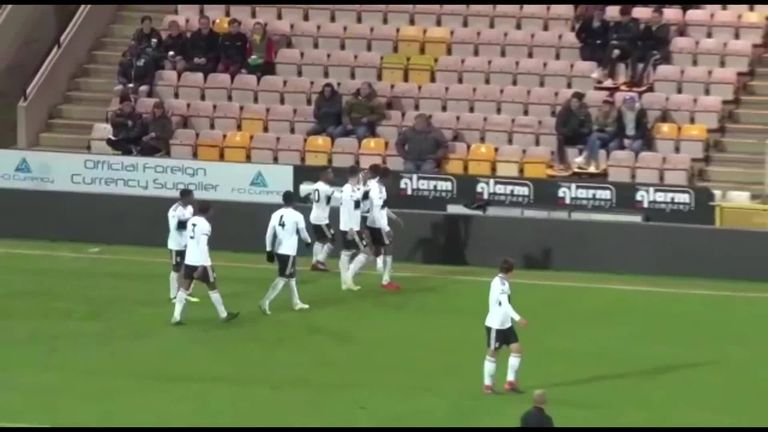 Fulham are looking to extend their contract with Cody Drameh, the latest young talent to emerge from their academy, Sky Sports News understands.

The 16-year old defender has featured regularly in Mark Pembridge’s U23 squad and has attracted interest from a number of other Premier League clubs, with his contract running out at the end of next season.

Born in Lambeth on December 8, 2001, Drameh is a naturally-gifted right-back who has been starting consistently for the Cottagers’ development side despite his youth. 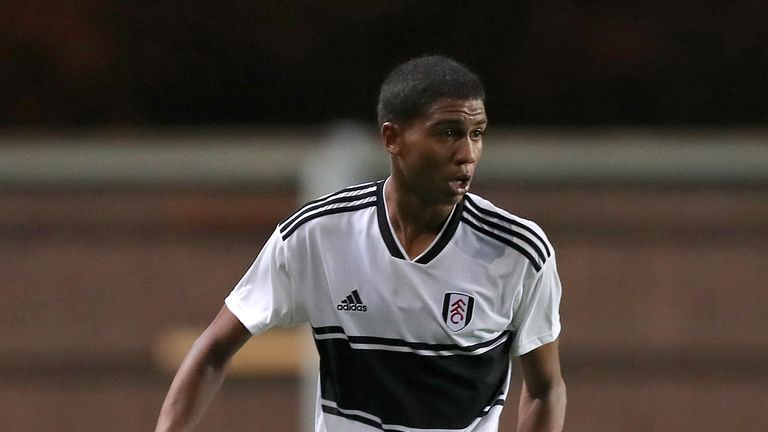 The teenager added to his growing reputation by scoring a wonder strike on Monday in a 4-0 victory over Norwich U23s.

If he manages to make his senior debut, Drameh will follow in the footsteps of numerous other Fulham academy graduates such as Stephen and Ryan Sessegnon, Marcus Bettinelli, Tayo Edun and Luca de la Torre.

However, he would not become the youngest player to ever feature for Fulham – as that record is held by Harvey Elliott, who made an appearance earlier this season in a Carabao Cup game against Millwall at 15 years, five months and 21 days of age.