Christian Eriksen will 'not rush anything' when deciding his next move

Christian Eriksen has insisted that he will take his time when it comes to deciding his next move after leaving Brentford as a free agent.

The Danish international suffered a cardiac arrest at Euro 2020 last June but kickstarted his remarkable return to football with Brentford in January, notching a goal and four assists in 11 appearances to help keep the club in the top flight.

His brilliant six-month stint in west London has seen him attract plenty of interest, with Manchester United, Newcastle and Tottenham all keen on signing him this summer. 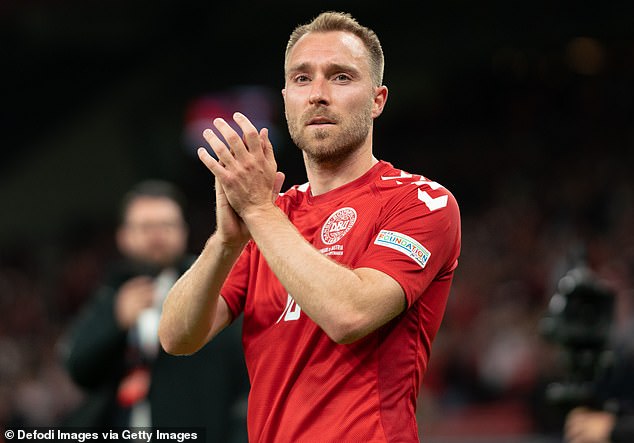 Brentford have also reportedly offered the Dane a long-term contract to extend his stay with them but are waiting for a response from the in-demand playmaker.

And while he has had Nations League football to focus on in recent weeks, Eriksen insists he won’t be rushed on a decision over his future at club level.

‘No, and they know that too,’ Eriksen told reporters after Denmark’s 2-0 win over Austria on Monday, as per Bold.dk.

‘There are many criteria and many different things inside such a decision. Sometimes it goes fast in football, other times a little slower. You are not in control of it yourself. I have to make the best decision and not rush anything through. 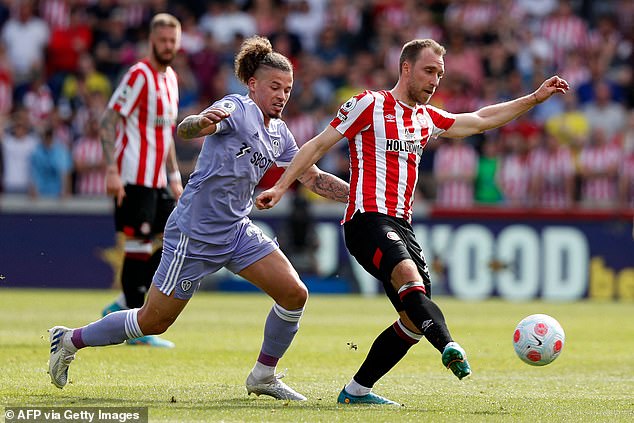 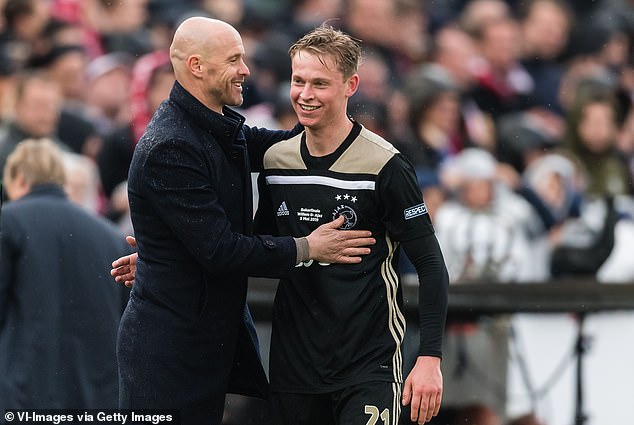 ‘My phone stays on, but I also know my agent well enough to know that he only calls if there’s something exciting.’

United have been monitoring Eriksen’s situation at Brentford and are readying a swoop for the playmaker, with Erik ten Hag keen on the former Tottenham star. The Red Devils are also weighing up a move for Barcelona’s Frenkie de Jong.

Spurs also want to bring Eriksen back to White Hart Lane where he would play under Antonio Conte for a second time, having featured under the Italian at Inter Milan before suffering his cardiac arrest.

Tottenham will also be playing in the Champions League next season, which could give them the edge in landing Eriksen who has previously stated his desire to play in the competition again. 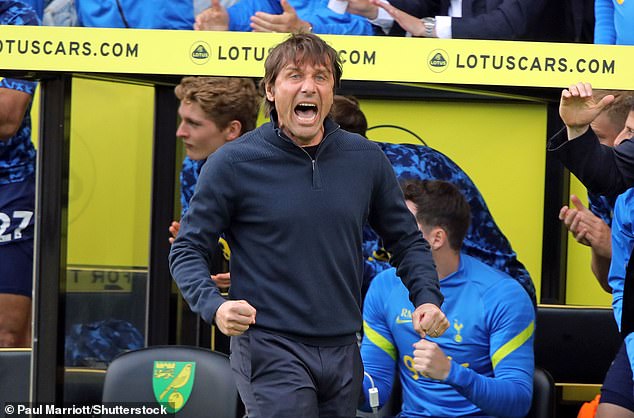 However, United can also still hold out hope of landing him after he confirmed that Champions League football isn’t a necessity.

‘I have different offers and options, which we are considering, and then we make a decision,’ Eriksen told Viaplay earlier this year.

‘I would love to play Champions League football again. I know how much fun it is, but it isn’t essential for me.’