The Russian international, whose deal at Sevilla runs out at the end of this season, already has an offer on the table from Roma.

Sportsmail has been told by football agent Sal Jobe that the player’s preference would be to join Chelsea on a free transfer in the summer. 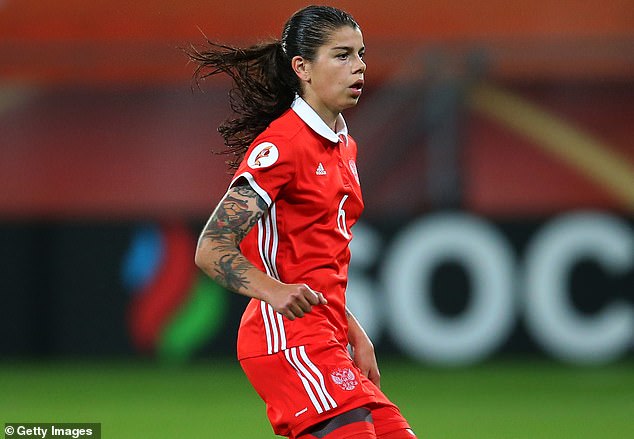 The 24-year-old operates as a forward and is good at holding the ball up and bringing her team-mates into play.

Karpova has scored four times for Sevilla so far this season and has been a regular starter.

She joined the Primera Division side from Valencia in 2018 and has represented Russia on the international stage eight times.

The striker also played for her country at the Women’s European Championships in Holland in 2017.