Chelsea Women have become the first club to tailor their training methods to the menstrual cycles of their players.

As reported by The Telegraph, Emma Hayes’ side have designed individual plans for each player around the phases of their menstrual cycle.

The innovative initiative should help the players’ performance level and reduce their chances of obtaining soft tissue damage, like ACL injuries. 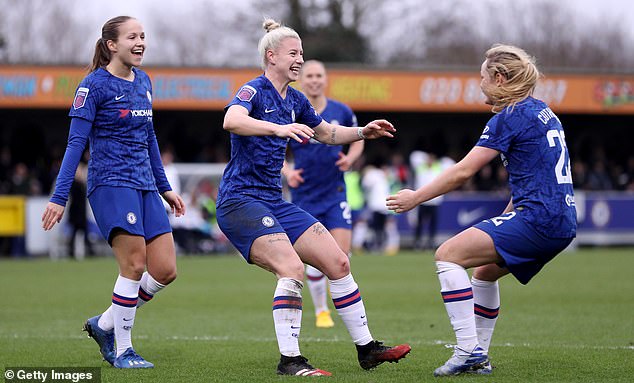 ‘The application of anything from rehab to strength and conditioning to tactical all come from the basis of what men do,’ Hayes said.

‘The starting point is that we are women and, ultimately, we go through something very different to men on a monthly basis. And we have to have a better understanding of that because our education failed us at school; we didn’t get taught about our reproduction systems.

‘It comes from a place of wanting to know more about ourselves and understanding how we can improve our performance.’

Hayes, who has managed Chelsea Women since 2012, added that the idea first came to her over three years ago while watching her side lose the FA Women’s Cup Final to Arsenal at Wembley Stadium in 2016. 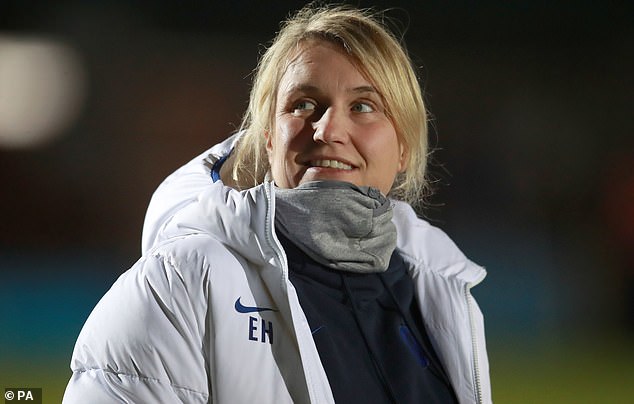 The 43-year-old believed her side were second-best to the ball, when ‘a lot of players were in around their period for that game.’

With a game in hand, Chelsea are currently one point behind leaders Manchester City in the Women’s Super League.

The Blues actually face City in the next round of WSL games, on February 23 in Manchester.