Gianfranco Zola has insisted Chelsea’s decision to allow on loan pair Mason Mount and Fikayo Tomori to play against them for Derby on Wednesday night is not only down to Frank Lampard.

Chelsea record goalscorer Lampard returns to Stamford Bridge for the Carabao Cup fourth-round tie as Rams boss, with midfielder Mount and defender Tomori available for selection against their parent club.

Mount, who was called up to the England squad earlier this month, is hoping to shake off a foot injury to feature.

Many competitions do not permit loanees to feature against their parent clubs, but the Carabao Cup does, at the discretion of the parent club. 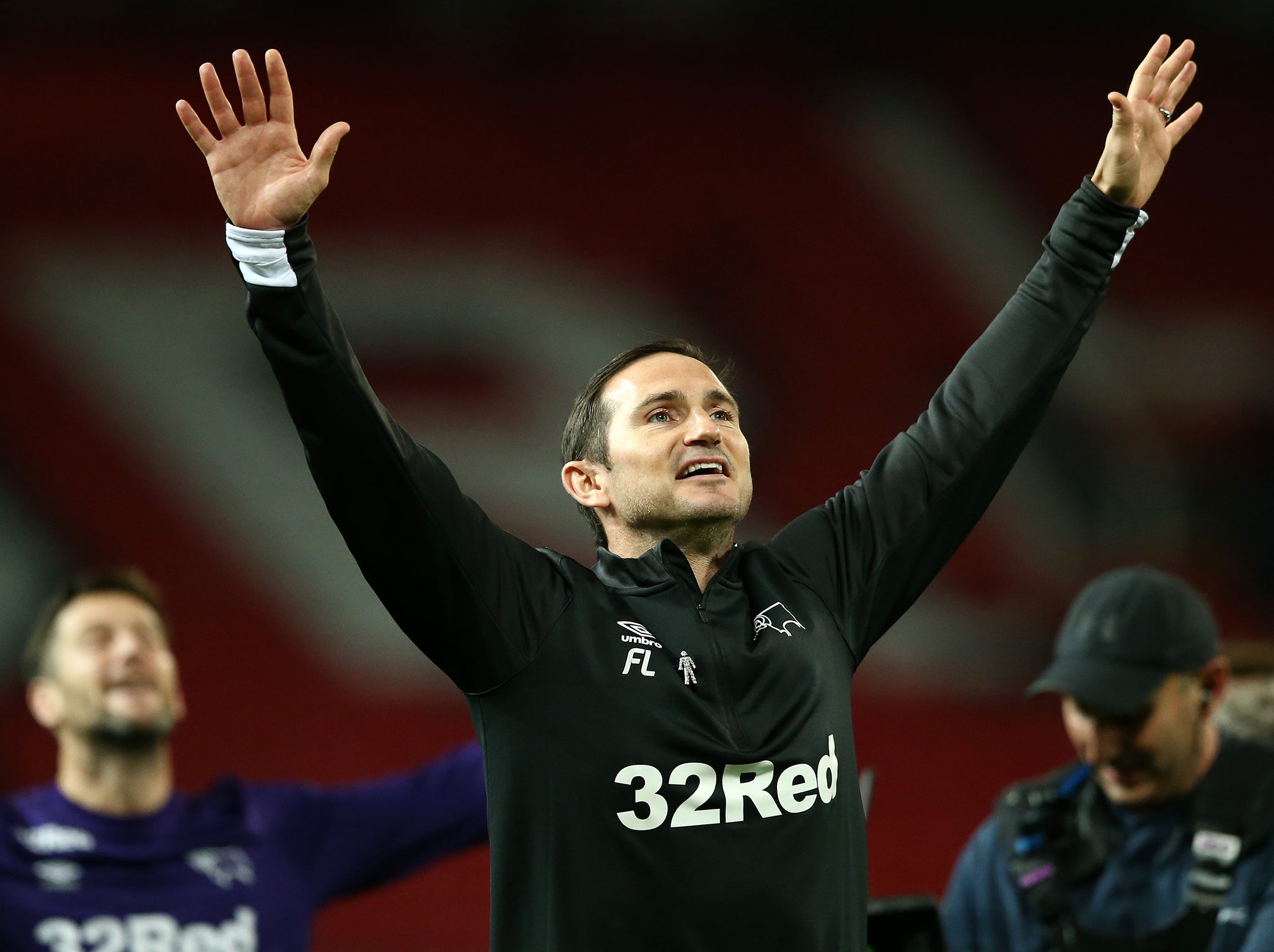 And Chelsea have made the step, assistant boss Zola says, to aid the development of the players.

“It’s not only that (Lampard being Derby boss),” Zola said.

“We believe that by playing against us is an opportunity for them to grow up quicker. The more they play against Premier League teams the more experience they get.

“And we can make better evaluations on them. It was a great opportunity to see them play in front of us and we took the opportunity.

“There will also be a psychological component. They will have to play in front of a big crowd, the crowd of the team they belong to. It will give them a good test.”

Zola sees no reason why Mount and Tomori could not celebrate a Derby goal or victory.

The Italian added: “It’s down to them. But why not? Hopefully they won’t celebrate too much.”

And Zola suggested the stance Chelsea have taken on this occasion may not be repeated.

“In the future it does not mean we will keep doing that,” Zola added.